The message threatens that if a payment is not sent, you and your family may be targeted and harmed. The messages claim that victims have used a service, and wasted the suspect’s precious time. Some of the reports show that the messages may also include photos of weapons as an added attempt to intimidate victims.

Based on reports received, victims have not used the service which fraudsters are mentioning. Similar to other extortion scams, fraudsters are attempting to scare victims into sending funds. Extortion scams are defined as “when someone unlawfully obtains money, property or services from a person, entity, or institution through coercion”.

Warning signs – How to protect yourself

Anyone who has received a similar violent extortion message should report it to their local police immediately. After contacting local police, it is important to report to the CAFC via its online reporting system or by phone at 1-888-495-8501. 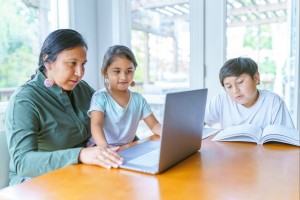 Tips to stay secure online in 2023 and beyond

As we look ahead to 2023, what will the key security trends be? What do we need to do to protect ourselves, our families, our data and our identities? To… 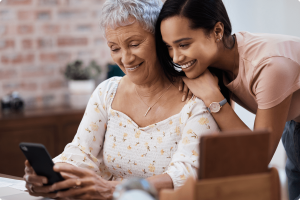 Linda Hoang, Influencer and TELUS Wise advocate, sat down with David Handelman, Board Member of BC 411 Seniors Centre Society and Stephanie Senecal, Senior…

Whether it’s navigating online shopping, avoiding common scams or even remaining connected with loved ones through digital platforms, seniors may face…