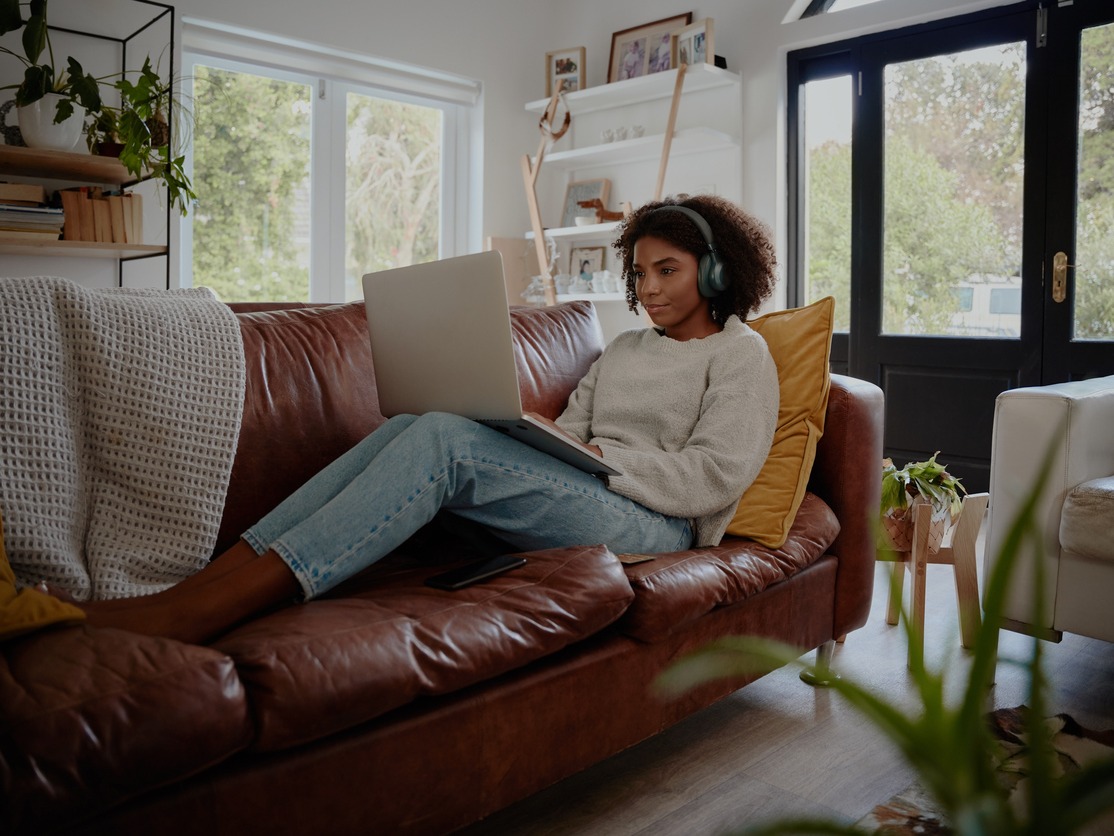 The Black Lives Matter movement of 2020 brought late, but much-needed awareness to race-related issues that have been present in North America and across the world for centuries. The New York Times reports that it may be the largest movement in U.S. history with an estimated 500,000 people across nearly 550 US towns and cities turning out on June 6, 2020 to stand in solidarity against racism and racial injustice. These rallies lasted for weeks not only in the U.S., but throughout many provinces in Canada and in hundreds of countries around the world.

While the physical turnout of the movement was obviously strong and integral in the fight towards social justice, it was boosted by its incredible online presence and power. An analysis of tweets by Pew Research found that nearly 8.8 million tweets used #BlackLivesMatter in the days following the death of George Floyd by Minneapolis police. Black Twitter has long been used by the Black community to talk about important issues and collectively mobilize towards social change. But the Black Lives Matter movement and hashtag has shifted this space from a niche digital community to a powerful network to amplify the conversation and enable sharing, learning, dialogue and action. Black History Month offers yet another opportunity for us to continue these critical conversations as we continue the work to eradicate race-based, institutional, systemic, and interpersonal prejudice and discrimination.

That said, as we try to elevate and celebrate Black people in our digital spaces, we need to be careful to avoid doing more harm than good -- often unknowingly. While social media offers the perfect opportunity for Black voices to be highlighted, it can also be a platform for fostering unjust and harmful representations of Black people and the appropriation of Black culture. Common trends like Blackfishing and Digital blackface are examples of such harm and can be understood in many ways as a form of digital, race-based cyberbullying.

Blackfishing is a problematic social media trend where non-Black people appropriate Black culture by pretending to be Black or trying to appear as though they are Black. It can include everything from tanning or painting one's skin darker, wearing hairstyles like box braids or cornrows, and using photo-editing software to accentuate facial and body features to imitate those of Black people. Digital blackface, a similar online phenomenon that perpetuates racial inequality, is when non-Black people use emojis, gifs and images of Black people to communicate. While often used in jest and seemingly harmless, digital blackface is problematic because it can perpetuate negative stereotypes of the Black community, specifically ones deeply rooted in history, including those that imply Black people are boisterous, aggressive, unkempt or ‘overly animated’ in general. These demoralizing online trends present a double standard whereby non-Black people are praised and rewarded for adopting Black culture, while Black people are often ridiculed for it.

As we learn about and begin to appreciate the problem with these unsettling trends, it’s important to also recognize that there is so much hope in celebrating Black culture online. The digital triumphs of the Black Lives Matter movement have better enabled Black individuals, the BIPOC (Black, Indigenous, People of Colour) community, and their allies to engage in political activism across more platforms with larger audiences, while celebrating and showcasing Black culture in an appropriate way.

This is the power of our digital world. When used for good, it can be a tremendous platform to share information and drive change. The responsibility rests on all of us to use social media and our online communities in a positive way -- how it was intended.

This column was written for TELUS by Domunique Lashay, Founder and Executive Director of For Everyone By Us Foundation.

Keeping patients connected with virtual care at BC Children’s Hospital