How a cement company went from analogue to digital

As a commodity product, cement is subject to the variable price fluctuations of the global futures market. Businesses must be priced competitively, especially against other countries that may have reduced labour costs or lax-to-no environmental standards and best practices.

Four years ago, CQI needed to cut costs or faced financial worry. What saved them wasn’t the simple route of taking a hatchet to budgets, as that only would have delayed the inevitable. What saved them was a change in mindset - from analogue to digital.

Here’s a perfect example. Early on in CQI’s transformational process, the accounts payable team noticed that their envelope folding machine was getting a little worse for wear. It’s only natural when something breaks to think, “Okay, time to replace it.” That’s the analogue mindset.

Instead, after careful consideration and knowing they had to find a better way to increase margins, a mindset shift occurred. CQI’s management rejected the request to replace the envelope folding machine and asked, “Isn’t there a digital solution to this problem?”

The answer, of course, was yes. They installed a digital invoicing system which paid for itself in less than a month. Gone were the envelopes, gone were the printing costs, gone was the postage. Plus, it freed up time for the accounts payable team to do more important things than trying to fix the envelope folding machine.

That was the dawn of CQI’s digital mindset.

Over the years, CQI’s digital mindset not only stuck, it grew. It became a routine part of approaching problems. “When submitting a technology project today, it is no longer a question of budget,” said Proulx. “We quickly calculate the payback and, if positive, it gets approved without hesitation."

That quickly led CQI to partnering with TELUS which brought digital solutions that worked for their business - IP phone services, managed internet, managed IT solutions, such as networking and hosting, as well as migrating to a cloud solution hosted in TELUS data centres which provided added security and stability at a low cost.

Looking to the future, CQI has launched a digital portal for their clients and is embracing process automation and IoT to stay ahead of the competition. “The entire payables system -- order-to-pay -- will be automated,” said Proulx. “Through truck fleet management, tracking, and dispatch software, clients will be able to see the status of their order in real time, the same way they would track a FedEx package."

Sounds great, right? If you’re looking for ways to turn your digital mindset into a digital reality, discover where you are in your digital transformation. 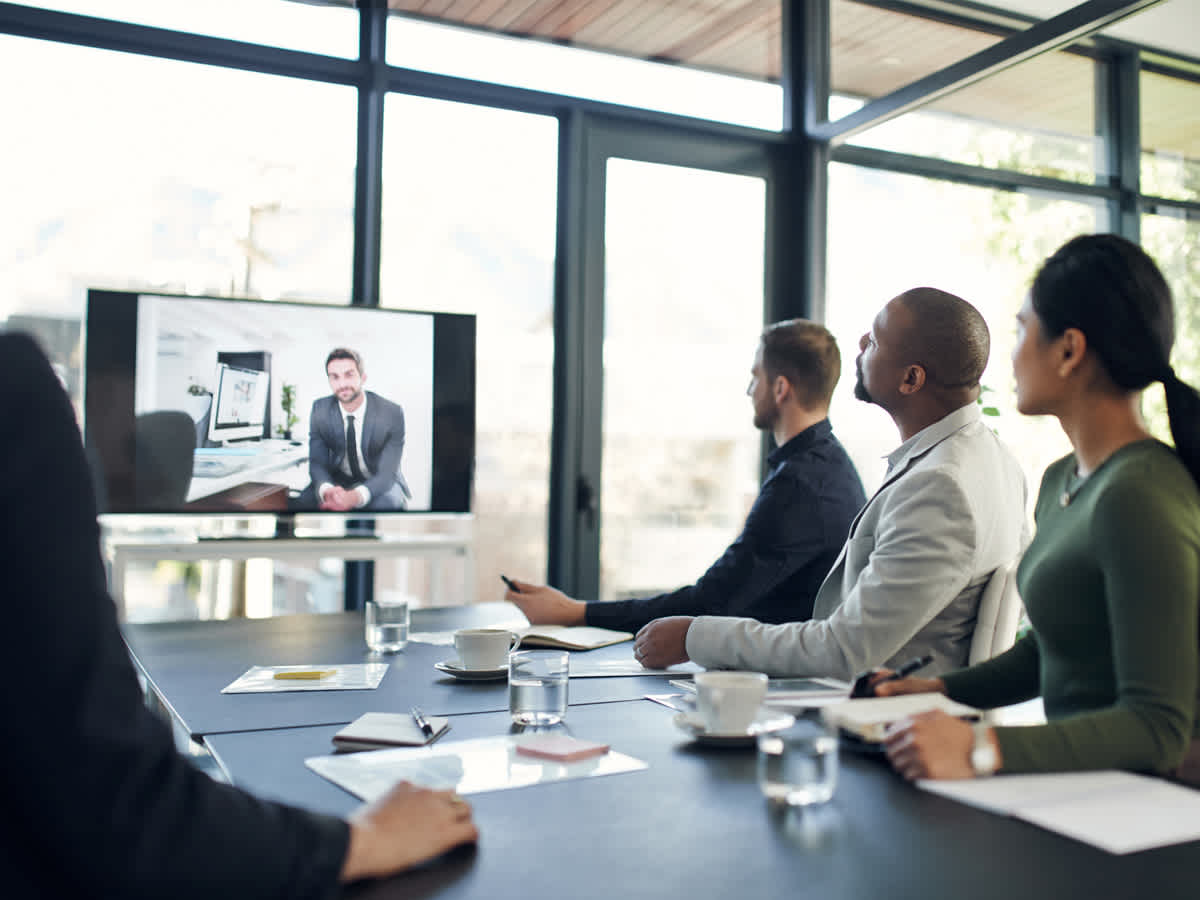 The new workplace: where collaboration is headed in 2019 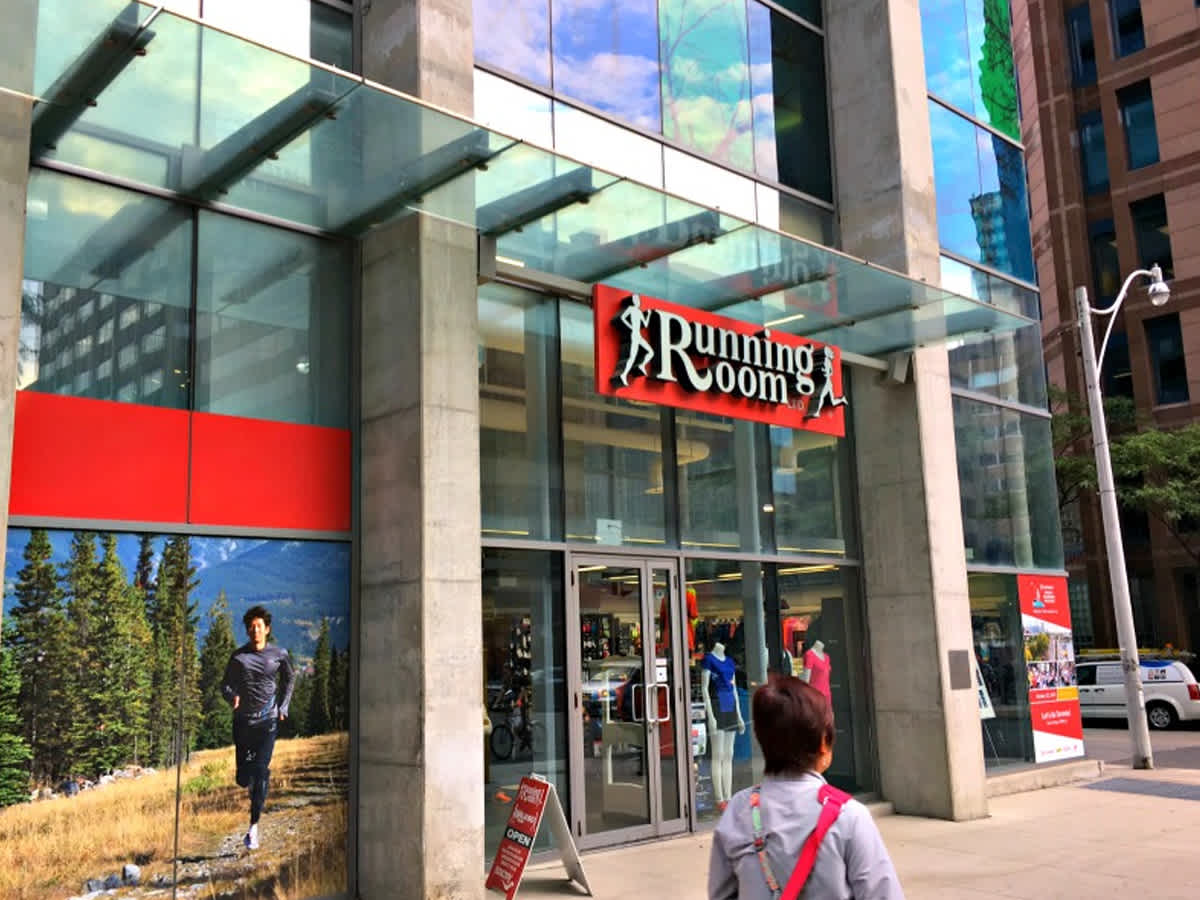 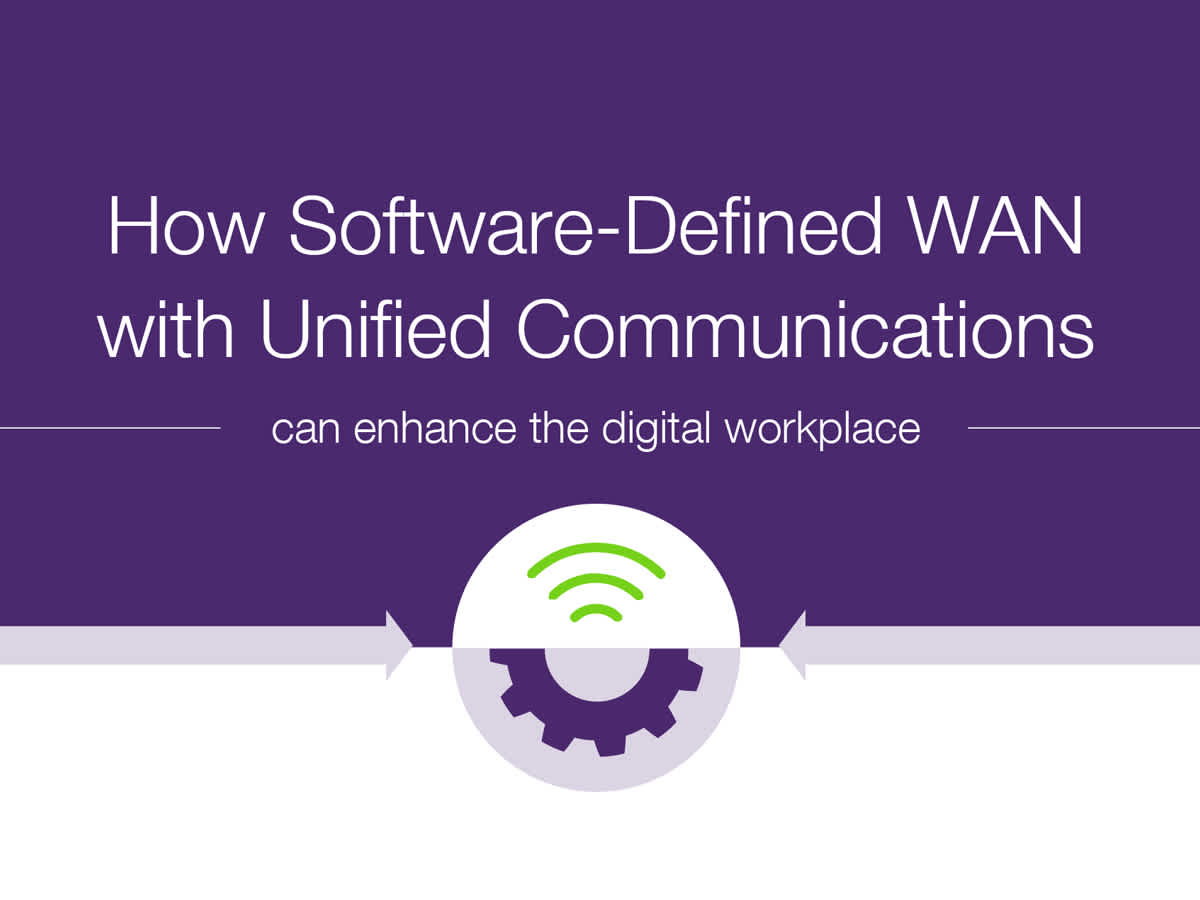 Are you adapting to improve your collaboration experience? 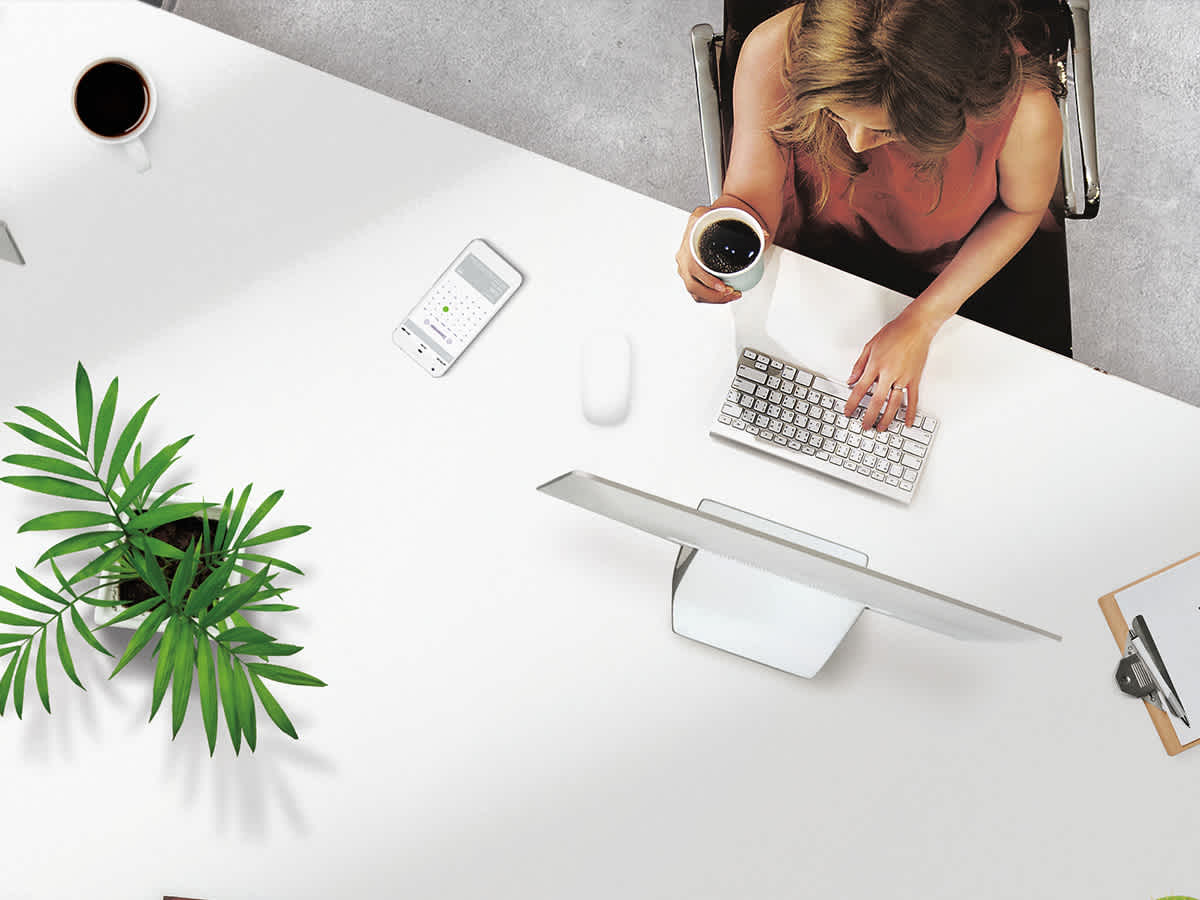