TELUS Insights relooks at the population of Revelstoke, BC

Tucked amongst the Columbia mountain ranges is the charming City of Revelstoke, British Columbia. A haven for the outdoor adventurer, Revelstoke rivals Whistler for its vast array of activities, from skiing and snowboarding on some of the most impressive vertical ranges in the world to summer hiking, rock climbing, and mountain biking.

With so much to offer throughout the year, seasonal shifts in population are to be expected. Even so, Revelstoke’s city council has for some time suspected that the true population of the town is much larger than the 7,546 people reported by the 2016 census.

The main problem with Statistics Canada’s census data is that it is basically a snapshot in time, collected every five years in May, which is a low point in season activities for Revelstoke.

The census also doesn’t take into account the large number of seasonal workers that are an essential part of Revelstoke’s workforce and community. Mayor Gary Sulz explains, “We have known for some time that our population far exceeds what the census figures tell us it is, but we’ve basically been in the dark in terms of the actual figure. Not knowing the true number of people that reside in our community for an extended period of time impacts our future planning initiatives for housing and infrastructure, emergency services, transportation, and business needs.”

While Statistics Canada stands by its count, there are other limitations to the collected data. With the census being collected only every five years, any community experiencing rapid growth has to wait to find out the full impact. “Revelstoke has boomed since 2016 and we believe the long-term resident population is surging,” says Mayor Sulz.

Besides the census, Revelstoke is lumped in with a larger catchment area for the purposes of data collection, meaning there are also no standalone statistics for employment, housing, or tourism.

In 2018, TELUS was already working with the City of Revelstoke on the installation of a fibre-optic network when the conversation turned to data, or lack thereof. The TELUS Insights team was quickly introduced to community leaders who welcomed the opportunity to gather the much-needed data.

TELUS Insights analyses big data that is passively collected from the TELUS wireless network to give public and private organizations real-world facts and increased visibility into mass movement trends and patterns. To ensure the highest privacy standards are adhered to, the data is de-identified, meaning all personal information has been removed and it cannot be traced back to an individual.

In May 2018, the Revelstoke TELUS Insights Data Project officially began, initiated by the City of Revelstoke in partnership with the Revelstoke Accommodation Association and Revelstoke Mountain Resort. Using large sets of aggregated wireless network data collected from within a defined study area, TELUS Insights embarked on a one-year regional analysis of the resident and visitor populations. The study included monitoring the origin and quantity of visitors, the movement to and from the region, monthly comparisons of population metrics, and average dwell times by demographic.

When the TELUS Insights study concluded in April 2019, city officials took an in-depth look at the new results. Revelstoke’s resident population was almost double the census count from 2016, with the aggregated data sets suggesting the population to be around 13,000 and rising to 14,500 in December. On top of the resident population, TELUS identified a monthly unique visitor count of over 200,000 in the city area, including 20,000 international visitors. Although many people are just passing through on the TransCanada highway, the data is able to separate those from visitors by the length of their stay, from 3 hours to several days, providing tourism operators with valuable information.

What do these insights mean for Revelstoke?

Ingrid Bron, Community Economic Development Officer for the City believes the TELUS Insights data will have many practical benefits for city planning and development: "It is critical to have access to relevant, timely data about our resident population, the number of visitors to the area, and duration of their stay. This helps the City respond to needs and challenges that arise throughout the year.”

With real-world analytics in hand, Revelstoke is better prepared to make informed decisions and to plan for the future needs of the community.

Having the town population double overnight (in a figurative sense) is significant. Revelstoke plans to use the TELUS Insights data to inform several key projects including a Housing Needs and Demands study, Sewage and Water Study, Destination Tourism Plan, and Tourism Infrastructure Plan.  The hope is that the results of these projects will help Revelstoke secure additional government funding to help with city development. “It is our belief that the entire community will benefit from this project, as it will help us operate more efficiently, and be more sustainable and forward-thinking in our economic development,” says Mayor Sulz.

Big data is definitely revolutionizing more traditional data collection methods, which often under-service small communities like Revelstoke. With current data in hand, Revelstoke and other areas that have a thriving seasonal tourism industry can better prepare for growth, provide much-needed services to visitors, and ensure that residents are able to benefit from increased visitor traffic. 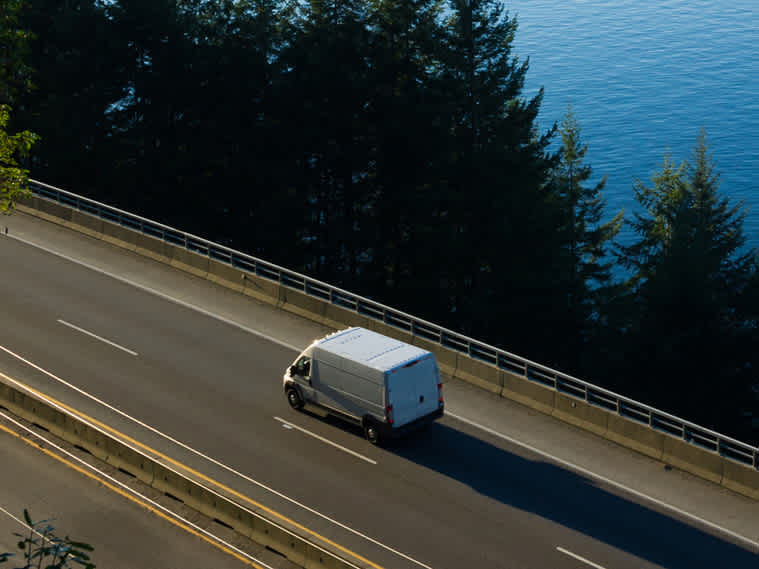 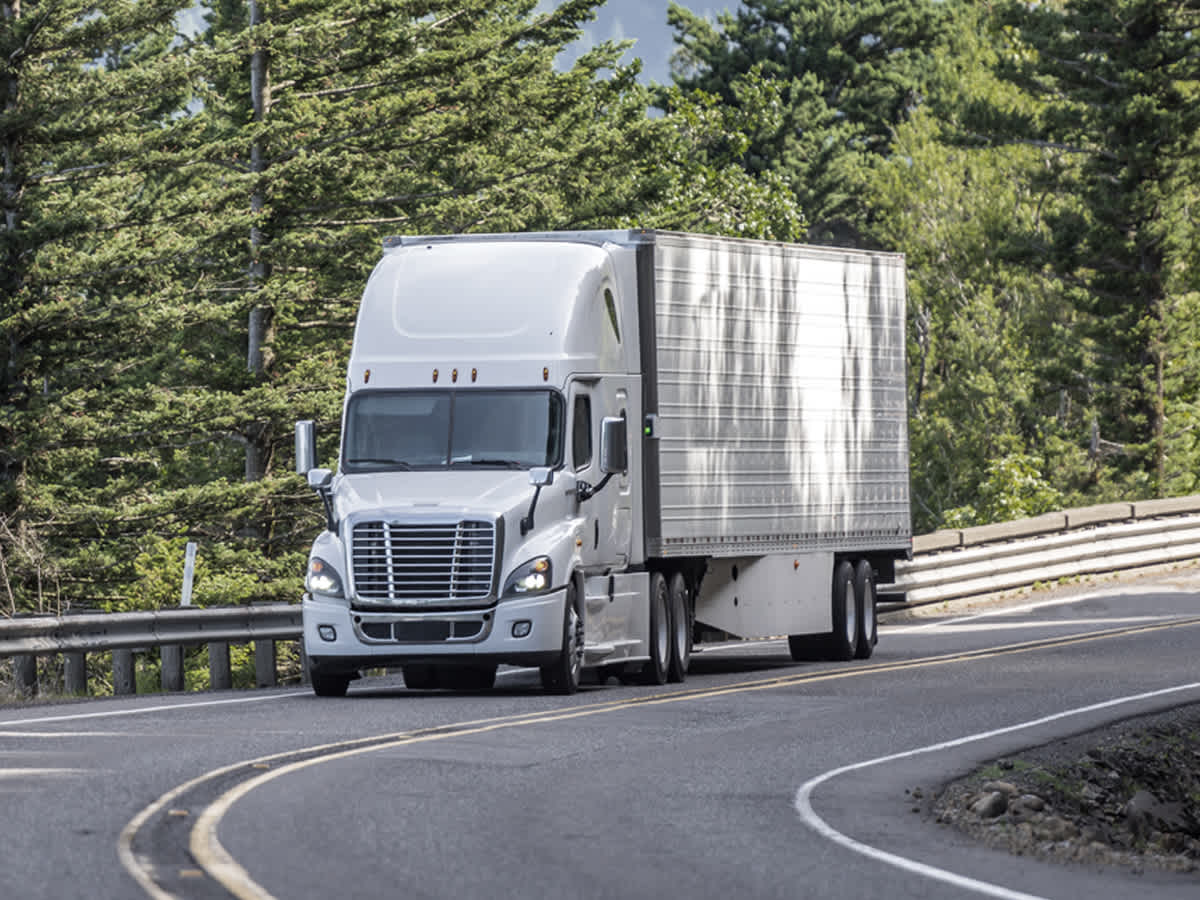 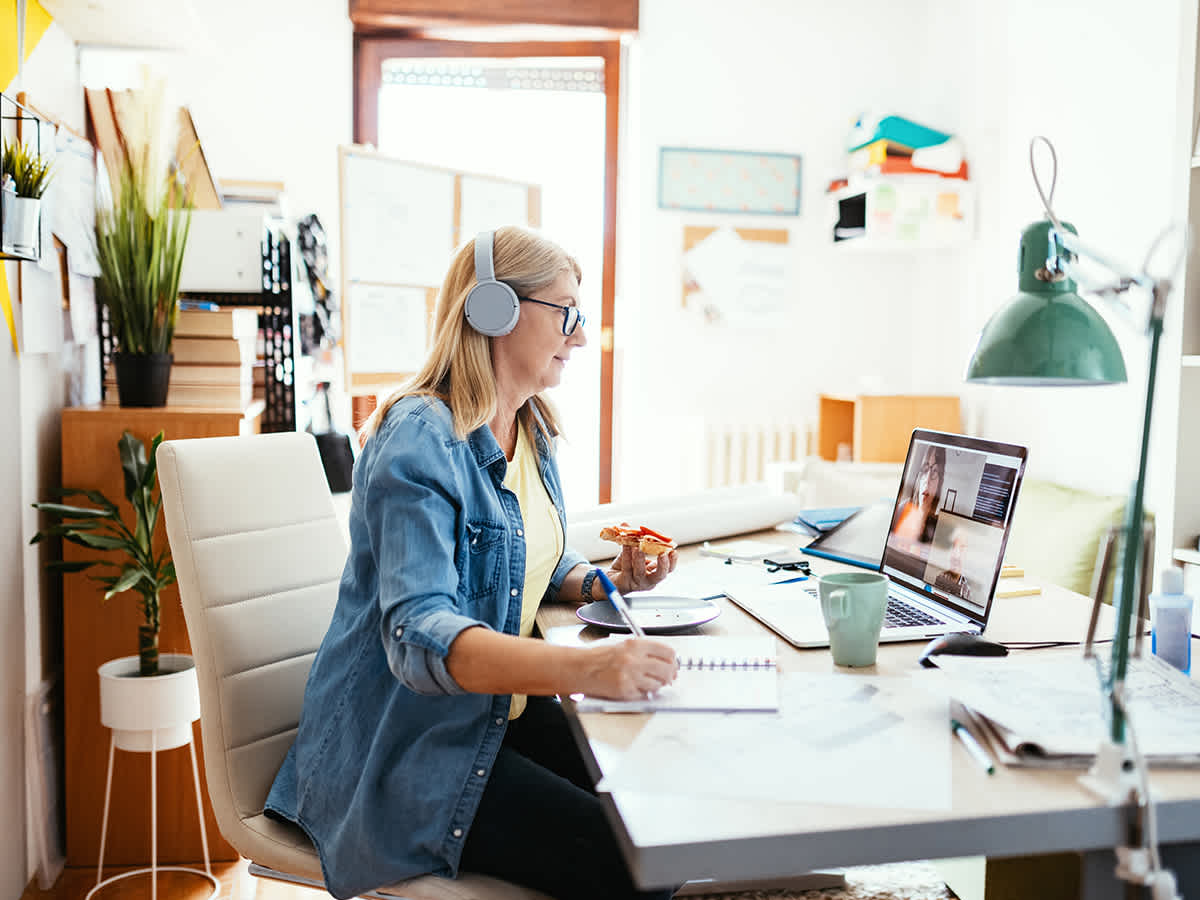