Koa Beck is the former editor-in-chief of Jezebel and author of the new book White Feminism, a discussion about race, empowerment and inclusion. In 2013, Koa wrote an essay that went viral on the phenomenon of “passing” and getting more credibility if seen as a white, straight person. In her recent book, she describes ‘white feminism’ as a specific approach to achieving gender equality that views men as the comparison for equality instead of breaking down race, sexuality and income barriers. 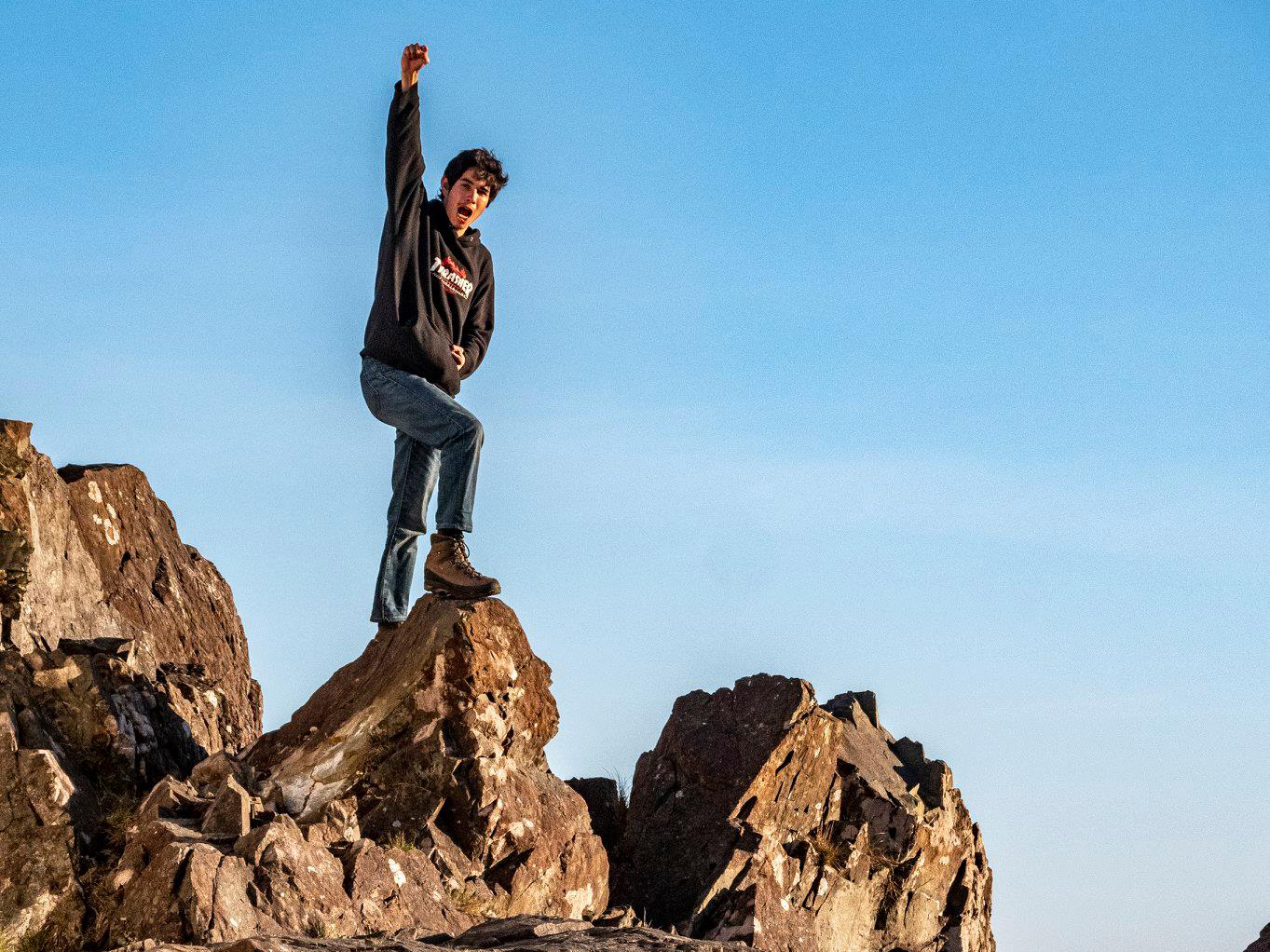