Even during pandemic, Halifax brewery is poised for growth

Many Canadians would love nothing more than to visit their favourite bar following months of lockdown – but in the meantime, independent breweries like Good Robot have found new ways to serve the public. Today, they’re not only surviving, but actually doubling down on their investments to set themselves up for future growth.

“Our team came back swinging and with smiles on. Some of them even cried because they were so overjoyed to be back. And they are thirsty to not only keep us afloat, but to help us grow.” - Joshua Counsil, co-owner of Good Robot Brewing.

Launched in 2015, co-owner Joshua Counsil describes Good Robot as “an island of misfit toys and beer” located in Halifax, Nova Scotia. The three co-founders –  Joshua, Angus Campbell & Doug Kehoe –  were former engineers who studied and lived together in university. But after a few years in their chosen fields, they began to itch for something with a more meaningful personal connection. “It became very lonely and so we decided to create a business that celebrated the eccentricities of being human.”

All the fast-changing regulations and unexpected challenges created by COVID-19 have been difficult to keep up with – but for Joshua’s team, it just harkens back to their early days of operation.

“This situation feels very similar to a start-up business in its early phases. Most owners I know are trapped in the weeds. They don't recognize their own stress levels because there is so much to do.”

The solution, he says, begins with a deep breath.

“This is the most important time to step away from your business and get off the grid for a couple of days. I did this on the weekend and felt better than I have in ages.”

Though the brewery couldn’t welcome guests into their taproom, they’ve been able to pivot their business online with the irresistible offer of “germ-free beer delivered to your door”, often available with free same-day shipping. With a huge surge in demand, their biggest challenge these days is just keeping up with all the orders.

And now, the team says they’re doubling down. “We launched e-commerce. We introduced new beverages. We even took out a loan to buy a canning machine and package all our sweet nectar in accessible formats,” Joshua says.

Asked what advice he would give to fellow entrepreneurs during this challenging period, Joshua draws inspiration from an unexpected source: "The greatness comes not when things go always good for you. But the greatness comes when you're really tested, when you take some knocks…”

“I feel a little odd quoting Richard Nixon's impeachment speech,” he says. “But in a way, all small business owners are Richard Nixon right now.”

If you live near Halifax, you can order Good Robot beer via online delivery. You can also follow them on Instagram. 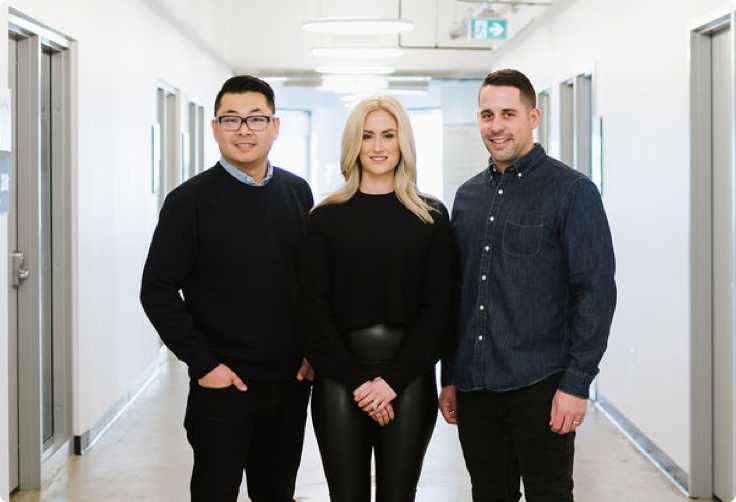 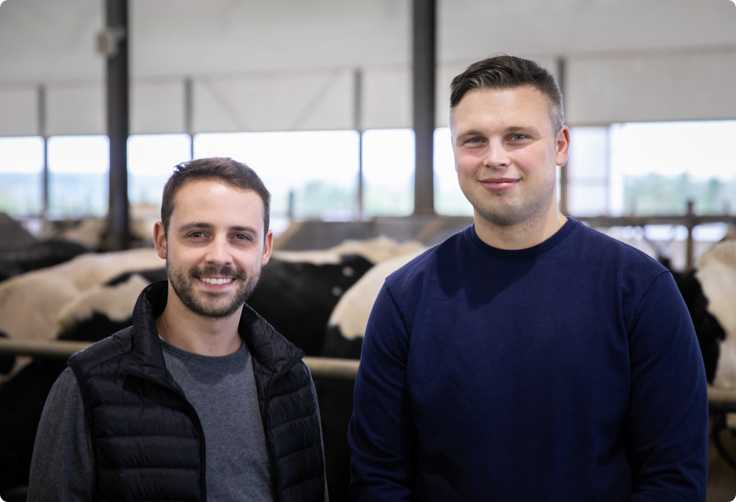 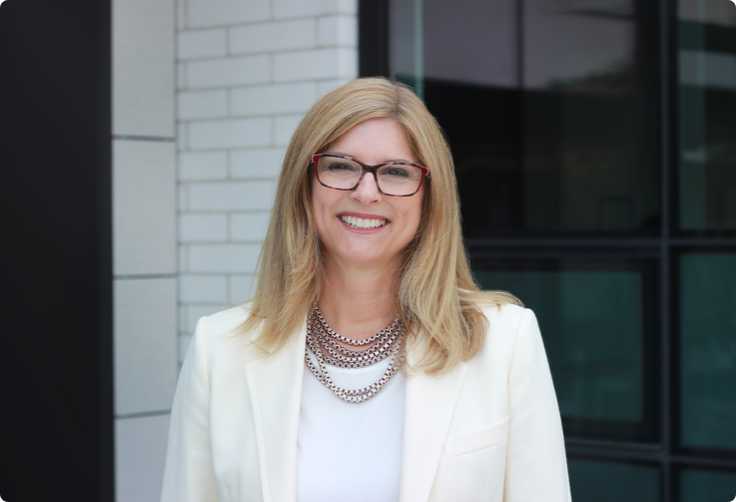 Coaching executives through the pandemic 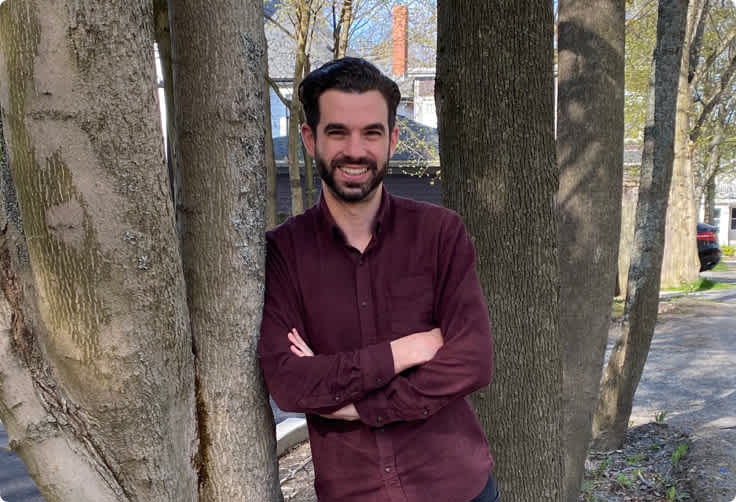