(Above) Guillaume Thérien, general manager of Zú: The cutting-edge tech centre in downtown Montreal seeks to harness Quebec’s creative genius and transform the city into a global entrepreneurial powerhouse. PHOTO SUBMITTED BY Zú

Nestled among seven historic buildings in Montreal’s city centre is a high-tech laboratory that’s teeming with ideas and futuristic projects from young entrepreneurs determined to revolutionize the entertainment industry through 5G.

Zú is the brainchild of Montreal mogul, Guy Laliberté, whose business success includes co-founding the groundbreaking global sensation, Cirque du Soleil and more recently, founding Lune Rouge. Laliberté’s newest project, in partnership with TELUS, is intended to give business-minded creators the space, mentorship, and funding access they need to take creative startups to the next level and push the limits of creativity.

The vision is working: In less than a year, Zú has become one of the world’s largest collaborative 5G spaces dedicated to innovation in support of creative industries -- from gaming and animation to reality-bending augmented and virtual experiences, and beyond. Already it is home to more than a hundred artists, engineers and dreamers, all of whom are busy developing tomorrow’s digital trends -- immersive 360-degree virtual performances, gaming that plunges players right into the action, and motion-control wearables that allow users to see, hear, and even feel their way in a virtual world.

“What we’re promoting here is the importance of experimenting, of pushing technology forward."

“We want to transform creative genius into entrepreneurial power.”

The 5G TELUS Lab is a big part of the excitement around Zú. With a virtual reality (VR), augmented reality (AR), and mixed reality (XR) studio to produce immersive content, as well as editing rooms and multifunctional workstations equipped with software and tools to create 3D animation, modelling, simulation, design, architecture, and engineering projects, the lab encourages exploration of TELUS’ newly launched 5G network and the vast creative possibilities it unleashes. 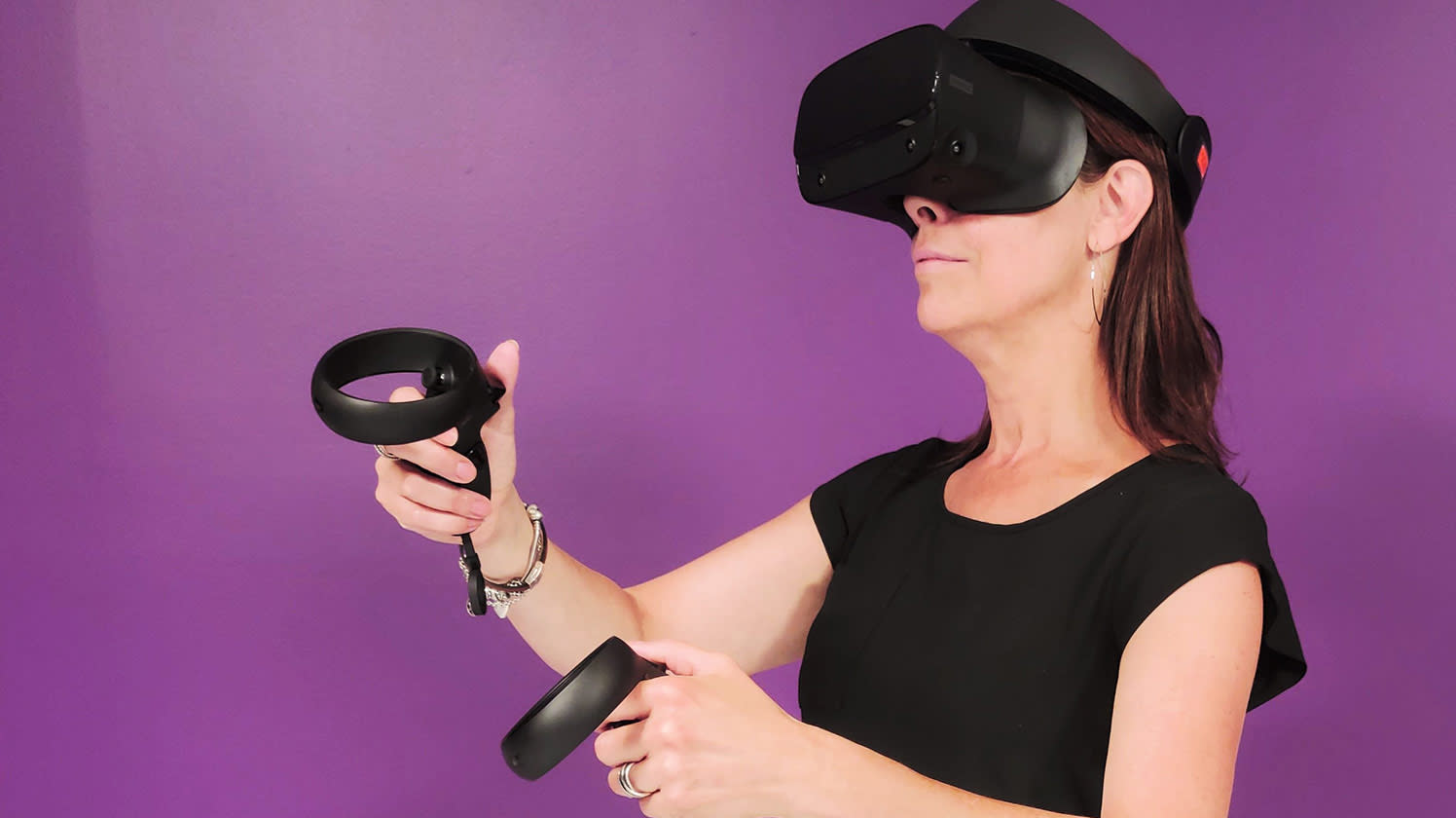 A Zú resident tests out specially-made immersive goggles that bring to life an alternate reality at the TELUS 5G Lab. The bracelets allow users to track movement both virtually and in real time. PHOTO SUBMITTED BY Zú.

Having already invested nearly $200 billion to enhance the coverage, speed, and reliability of its world-leading networks across Canada, TELUS has committed an additional $40 billion over the next three years to support the roll out of 5G nationally. With peak speeds reaching up to 1.7 Gbps, increased reliability and near-zero lag time, the next-generation 5G network brings Canadians into a new age of connectedness, and sets the foundation for transformative innovation such as Smart Cities, autonomous vehicles, virtual healthcare, immersive education, agriculture technology, and next-level entertainment.

The lab has already attracted a number of out-of-the-box startups that share an enthusiasm for pushing what’s possible. Madefire is among the startups that recently made the move to Quebec from California’s Silicon Valley. Ready access to a powerful 5G network was a big reason behind the decision.

With a digital library of over 35,000 stories from big publishers like Marvel, DC, and Disney as well as a number of original authors, Madefire CEO and co-founder Ben Wolstenholme dreams of bringing comics and graphic novels into the 21st century. The company is developing a new kind of reader experience featuring augmented-reality animation that allows users anywhere in the world to collaboratively create their own fantasy worlds in stories and images.

“It’s a bold objective,” he says. But it requires the speed, data capacity, and reliability of 5G to handle the image quality and scope of the experiences.

“Having access to the latest 5G technologies and cutting-edge IT resources is very important for us as pioneers in spatial narration.

“What we’re mainly excited about is the opportunity to work on the resolution of our images, texts and animations to provide greater immersion when moving into space (VR/AR/MR) and shared narrative experiences.” 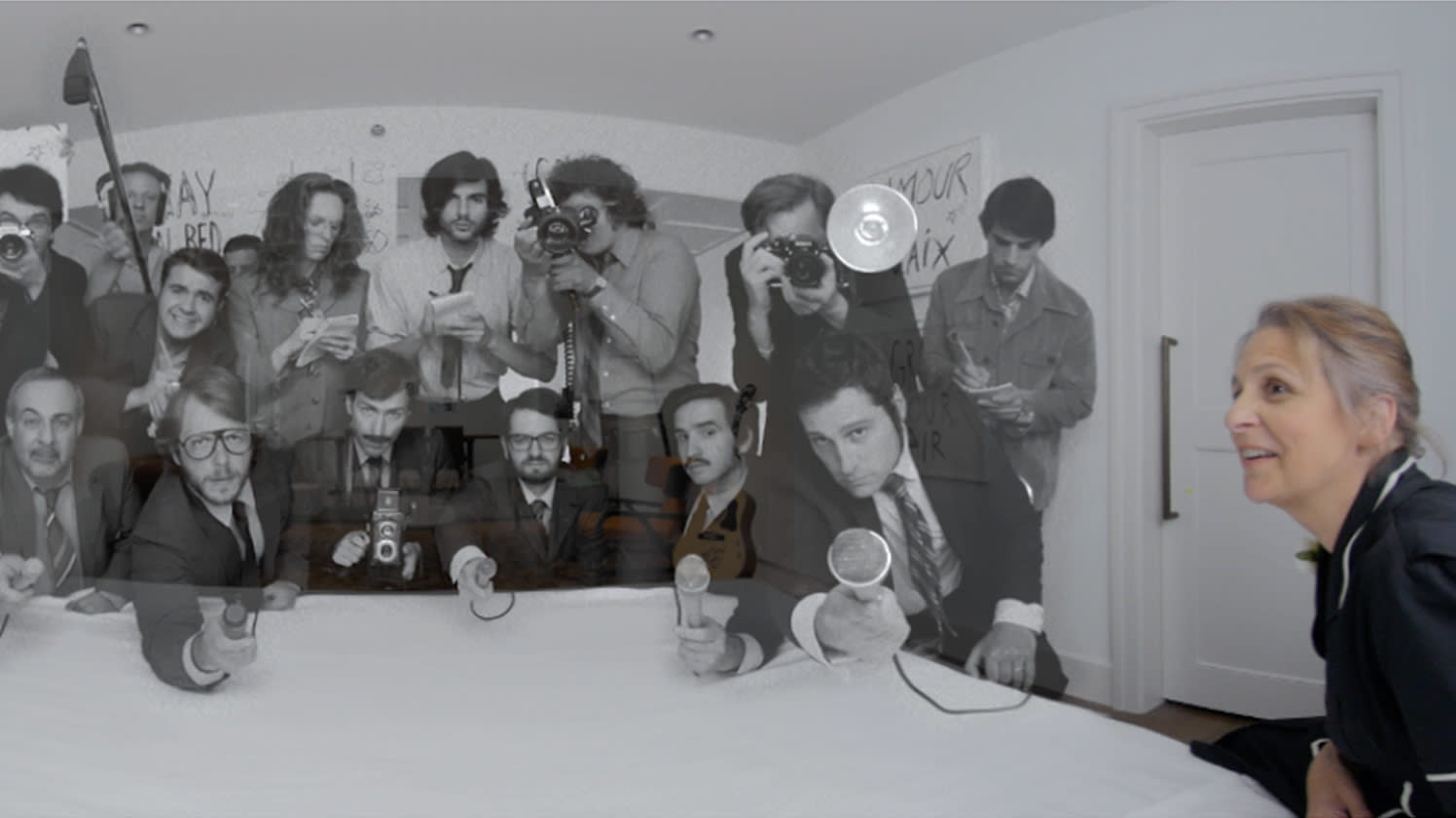 Among those experimenting with the more off-the-wall ideas, OVA is working on StellarX, an immersive content creation tool that harnesses VR and AR to give users the power to create their own collaborative immersive experiences.

For Harold Dumur, founder and CEO of OVA, privileged access to the TELUS 5G network through Zú is a significant benefit to his business concept. In particular, it allows for the development of a program that’s adapted to a rapidly approaching new reality in which ultra-fast data transfer speeds will be a crucial factor in widespread adoption of augmented and virtual reality.

“It’s the manifestation of a dream in a physical space, where all of these cutting-edge technologies converge: augmented reality, virtual reality, and artificial intelligence,” he says. “None of this would be possible without 5G.”

It’s this kind of positive feedback that let’s the team behind Zú know they are on the right track.

And Zú is just getting started.

“The talent in Quebec is off the charts. This space gives us a leg up for developing and commercializing ideas,” says Therien. “If you want to be the first to do something, you need to collaborate. We’d love to see the next Netflix or Twitch emerge from here.”