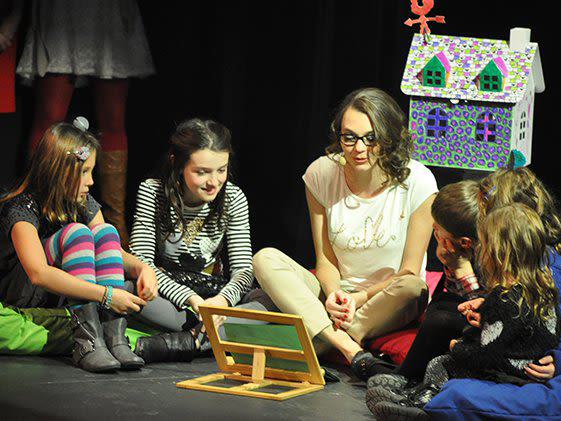 The language of grief

The Fondation Deuil-Jeunesse builds a home for grieving children, and helps them deal with the negative and life changing effects an unexpected death can cause.

Dealing with a death is a battle many have faced and will face, but for our children and teenagers, dealing with a loss can come with severe consequences. We have invested in the Foundation Deuil-Jeunesse because grief can have a very powerful impact on the physical and psychological growth of a child. The foundation’s goal is to educate and help children deal with loss by empowering them with the truth and giving them the tools to overcome. They prevent one tragedy in our community from turning into many, which is something we are proud to stand behind.

Bereavement is unavoidable, and the needs generated by this reality are widespread and ongoing. In 2011 alone, 15,274 children and teens received orphan benefits from the province. The Foundation works with these orphans and other youth who have suffered a loss. They offer a wide range of psychological services tailored to the needs of young people and their families who are grieving the loss or serious illness of a loved one, in addition to other types of loss, such as parental separation and abandonment. From its inception, Deuil-Jeunesse has distinguished itself through its social innovation in providing a tailored, professional response to bereaved youth. It is the only organization in Quebec whose mission consists solely of providing assistance to these young people and their families, regardless of the age of the deceased or cause of death. It is also the only organization to include other types of loss within its mandate, such as abandonment adoption, serious illness, and separation.

"The house will allow us to invite kids to a place where there are others in similar situations. We relieve isolation and are able to address the specific needs they have.”

The Foundation seeks to understand each child’s specific needs when experiencing death at a key stage in their lives. Sometimes they don’t work with the child directly, but reach them through the counseling they provide for their parents. They work with kids who are on their way to developing problems like depression, Post-traumatic Stress Disorder and other mental health issues, such as suicidal thoughts.

The foundation has a big presence in Quebec City, but it also serves 12 regions across the province. Hospitals, CLSCs, schools, the Suicide Prevention Center, and other community services call the foundation when they have a child in need of specialized attention. This year, the foundation had 300 applications and more than 1,500 direct interventions with young people. But, because grief happens over several years, the foundation currently has over 800 open cases in Quebec City alone.

Josée Masson, founder of the Fondation Deuil-Jeunesse recalls an incident when a little girl tried to attempt suicide to be with her mother. If her dad hadn’t stopped her she would have been the youngest person to commit suicide in the province. At the Fondation Deuil-Jeunesse they explain the reality of death. Josée Masson quotes a young boy speaking the truth about his father’s death; “When daddy dies, he has not “left”, he is not “sleeping”, he is not on a “journey”, he is dead.” Orignial Quote “Quand papa il meurt, il n’est pas ‘parti’, il ne s’est pas ‘endormi’ papa, et il n’est pas en ‘voyage’ papa. Il est mort.”– Josée Masson, founder of the Deuil-Jeunesse Foundation

The truth can prevent these children from suffering further trauma. The foundation works with kids who have problems that are clearly linked to how death was previously explained to them. Our Quebec City Community Board’s $10,000 contribution to this specialized organization has brought the foundation closer to building adequate facilities for children suffering from the loss of a loved one. Grief needs specialized attention and we are proud to be a part of such a brave and important organization. 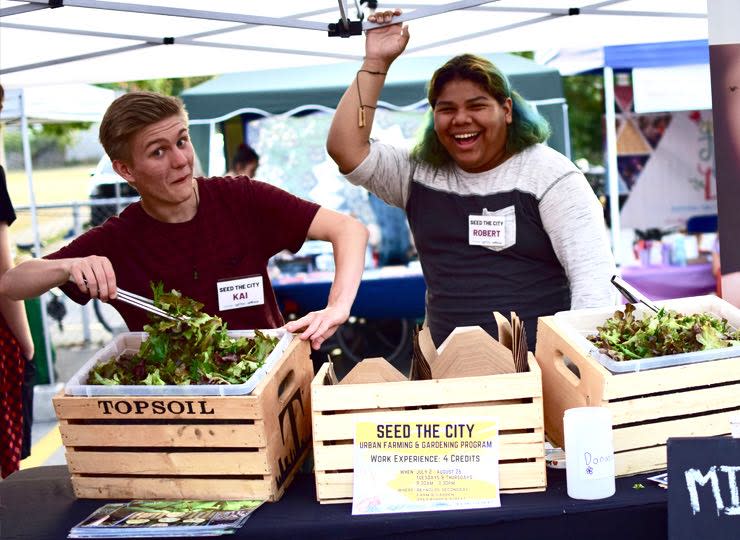 Growing the next generation of local food leaders