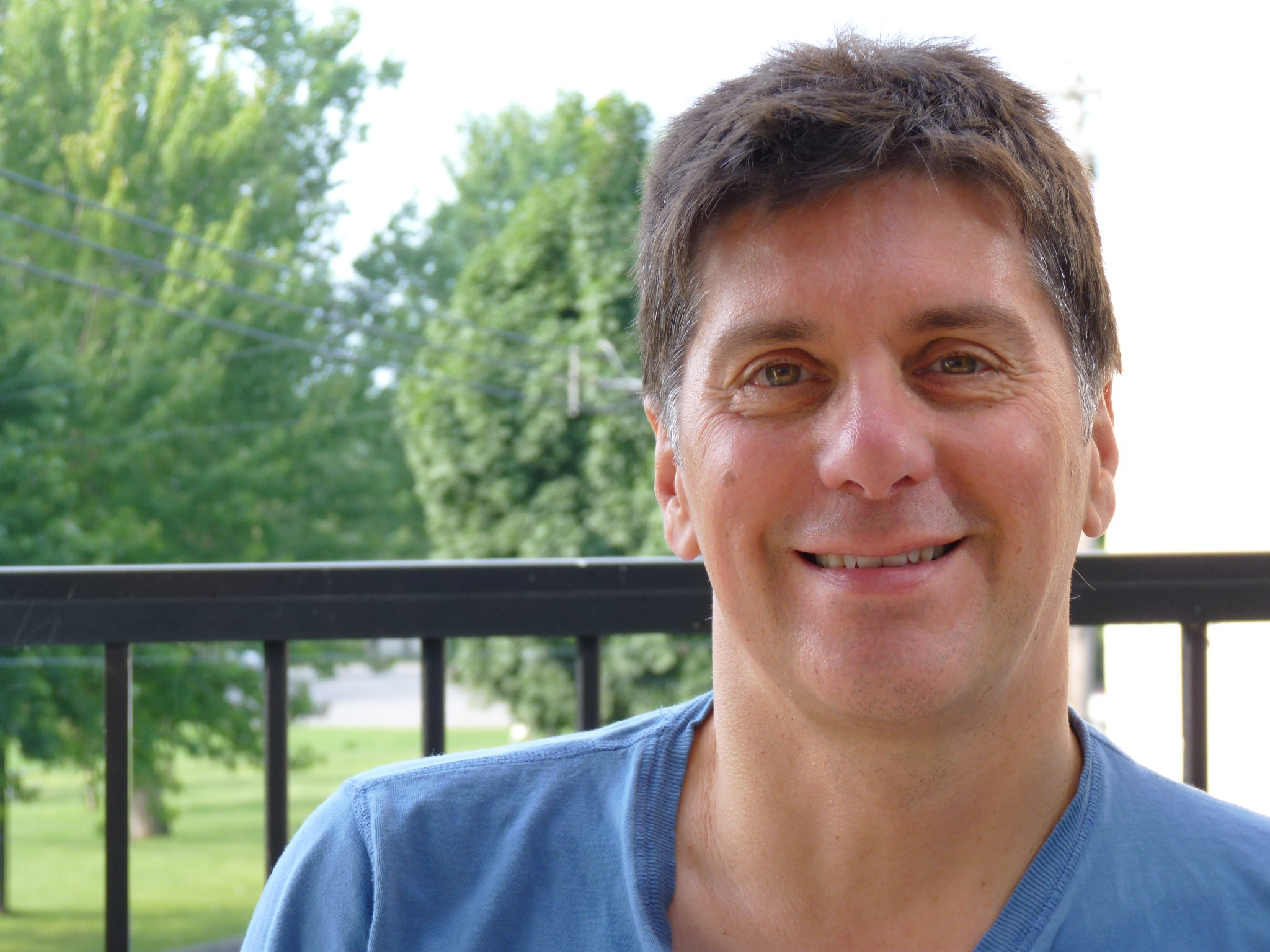 My name is Luc Lainé. I am a proud member of the Huron-Wendat Nation. I was born and still live in Wendake, near Québec City. These lands, those who live there, and those who have gone before us make me who I am today.

Grandson of late Grand Chief Emile Picard, I was elected delegated Chief within the Huron-Wendat Council in 1998. Since then, I have worked to advance reconciliation and the recognition of our lands and treaty rights by nurturing the understanding of our collective history and by forging ties between Indigenous and non-Indigenous People.

This work has always been important, but never has it felt more critical.

On this point, I must acknowledge the recent recovery of thousands of unmarked graves on former residential school sites across Turtle Island. We also have to remember Joyce Echaquan and the prejudices she endured that led to her death.

These events are deeply uncomfortable for everyone. For Indigenous Peoples, they open old wounds and expose deep scars. No longer can we ignore the truth of the darkest chapters of our colonial history. They demand a serious reflection of our collective past and the detrimental consequences of colonialism.

Many decades ago, policies and legislation were created by governments to dispossess Indigenous Peoples from their collective rights and lands to enable early settlers, and to acquire and possess these lands. These colonial policies outlawed every aspect of Indigenous traditional ways of life and replaced them with legislation that sought to aggressively assimilate Indigenous Peoples into mainstream Canadian society. From the status of loyal partners of the Crown, they found themselves infantilized subjects of the Crown towards the end of the nineteenth century.

Although they opened and closed more recently in Québec – from 1937 to 1991 – residential schools were established by the federal government as part of this forced assimilation which saw children removed from their homes to attend schools run by the state and Church. At least two generations of former residential school students in Québec are still alive and dealing with the consequences. The impact of this trauma is intergenerational and is still felt today as a result of discrimination, bias and prejudice.

I never attended a residential school. I went to school on my reserve until the age of 11, and then made the transition to a provincial public school. This is when I became acutely aware our Indigenous status was viewed by many as “different.” This difference was rooted deeply within us, in our traditions, and in our stories. For the first time, we saw ourselves through the eyes of the other. We experienced the stigma put upon us by the non-Indigenous, and were encouraged to hide our Indigenous identity.

For over 20 years, I have served as a consultant. I am encouraged to see corporate leaders making meaningful commitments to Truth and Reconciliation. In my role, I’ve observed that Indigenous and non-Indigenous relationship building is increasingly a priority across business sectors.

TELUS is on a multi-year journey to embed Truth and Reconciliation with Indigenous Peoples into all parts of its business.

I had the opportunity to influence, advise and work in partnership with the tech company's leadership, and witness their actions in 2021, spent deepening engagement with Indigenous leaders, Elders, and communities in the areas it serves. Guided by Indigenous voices and Indigenous-led frameworks of Truth and Reconciliation — such as the 231 Calls for Justice from “Reclaiming Power and Place: The Final Report of the National Inquiry into Missing and Murdered Indigenous Women and Girls”, and the Truth and Reconciliation Commission’s “94 Calls to Action” — this engagement is informing the development and implementation of TELUS’ first Indigenous Reconciliation Action Plan.

Indigenous Peoples have extraordinary resilience and great wisdom. Over the centuries, our humour has allowed us to express ourselves. Our laughter has survived. Our strength has enabled us to mobilize the governments and to advocate in Canada and at the international level to have our rights and titles recognized. Indigenous Peoples have been at the forefront of the Truth and Reconciliation movement for generations. But I firmly believe that this journey starts with each one of us. It is a collective responsibility made up of individual actions that will bring us back to the roots of our respectful relationship.

When I give seminars and workshops, I’m astonished at how both Indigenous and non-Indigenous Peoples have little understanding of the complexity of our history. Nonetheless, every Quebecer is impacted by the historical decisions of the early governments. These decisions continue to inform our conditioning, and impact our relationships with Indigenous Peoples. Let us learn, listen, reflect and be critical in the face of preconceived notions. Nurture inclusion rather than assimilation. Give our youth opportunities to learn and to work. Together, let’s influence public opinion and support the building of consensus.

We did not forget the land

The past few centuries have robbed us of a large part of our identity. We suffered silently for decades, but the winds have shifted in recent years announcing positive changes.

Max Gros-Louis, Grand Chief of the Huron-Wendat First Nation for 33 years, was a major influence in redefining who we are as Quebec Indigenous Peoples. In the 1960s, he helped to rebuild our identity by glorifying our uniqueness and our diversity. He was one of the great pioneers of the reconciliation process now underway, particularly in opposing the federal government’s 1969 White Paper, which sought to assimilate Indigenous Peoples into anonymity. By wearing our culture and traditions with conviction, Gros-Louis proudly embodied ALL Indigenous Peoples in the province.

Because of him and other key leaders, Indigenous Peoples today celebrate their differences, similarities and resilience. Their survival in recent centuries and the recognition of their land bind them together.

Indigenous issues are not monolithic; they're complex and multifaceted. I do not believe I will see Truth and Reconciliation as I envision it, with sovereignty and autonomy of Indigenous Peoples over our lands, resources and programs. It is a century-long process. We can't do much about the past, and rebuilding a bond of trust will take time.

However, what I am sure of is that our people’s story must be told so we can come to terms with it in the future. We don’t have to aim for perfection, but we need to work together to build the coming years, leaving future generations a heritage founded on compassion, respect and hope.

Luc Lainé is a member of the Huron-Wendat Nation. A graduate of Université Laval in Sociology and Business Law, he has worked to actively advance reconciliation and Indigenous rights for 30 years. He was the first francophone Co-Chair of the Assembly of First Nations and was Chief of Staff for Grand Chief Max Gros-Louis. While he was Delegated Chief within the Huron Wendat Council, Lainé reformed the electoral and governance code, now inspired by Indigenous traditions and history of his nation, in which families play a pivotal role. 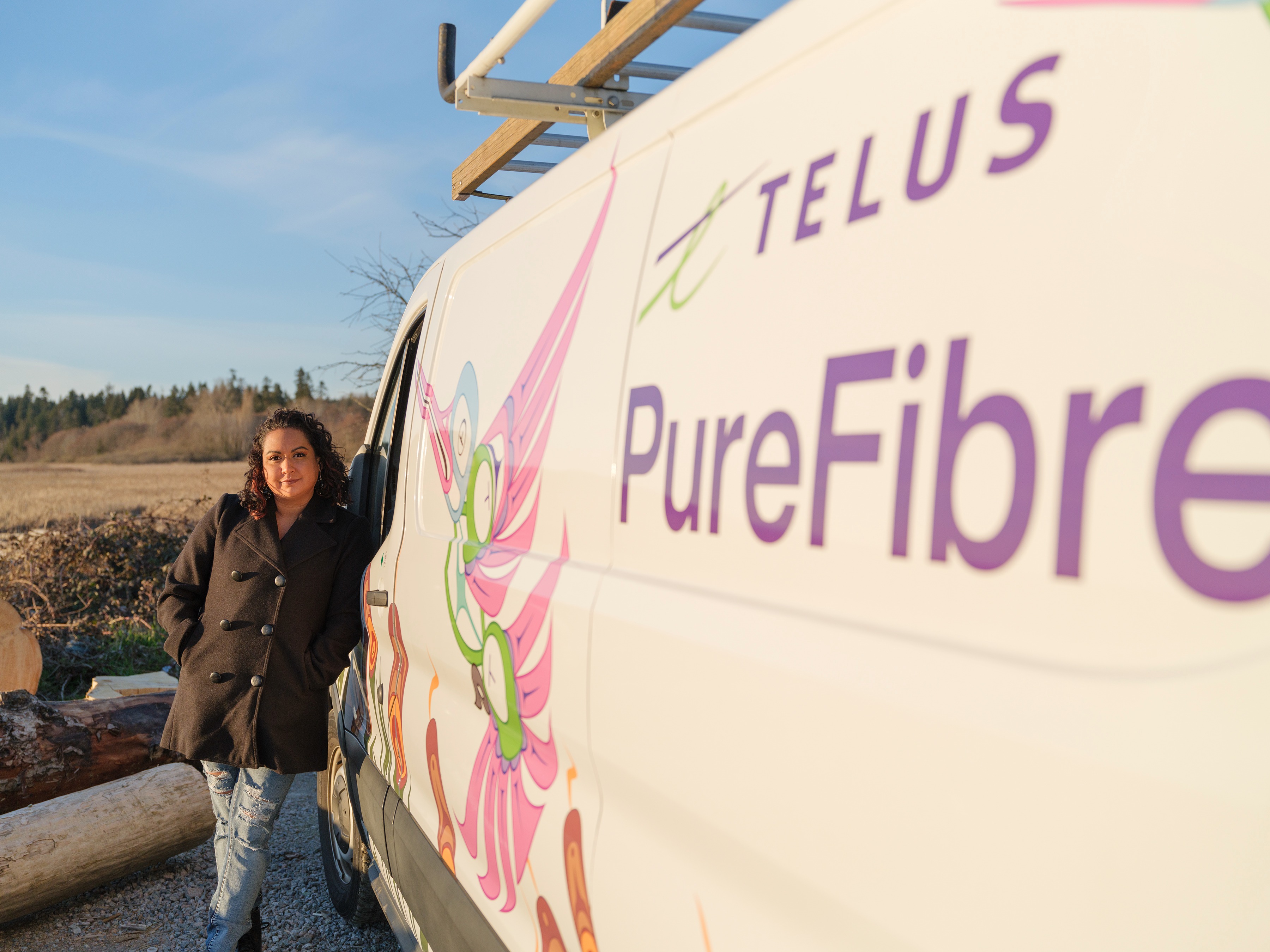 Indigenous voices and talents are featured throughout Vancouver and Chilliwack 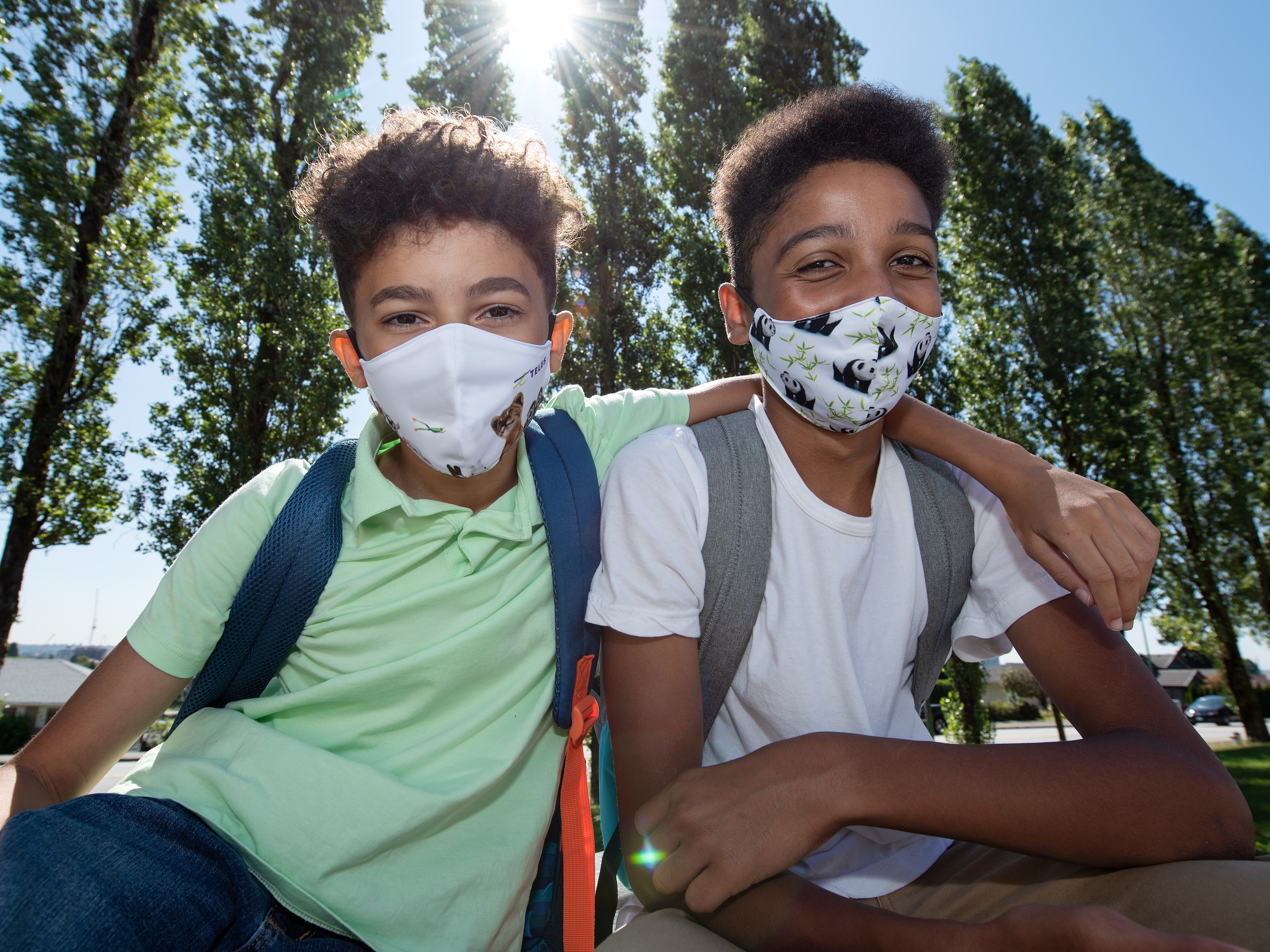 Mobilizing our social purpose while minimizing our plastic consumption

How TELUS is #HereForFarmers affected by BC floods