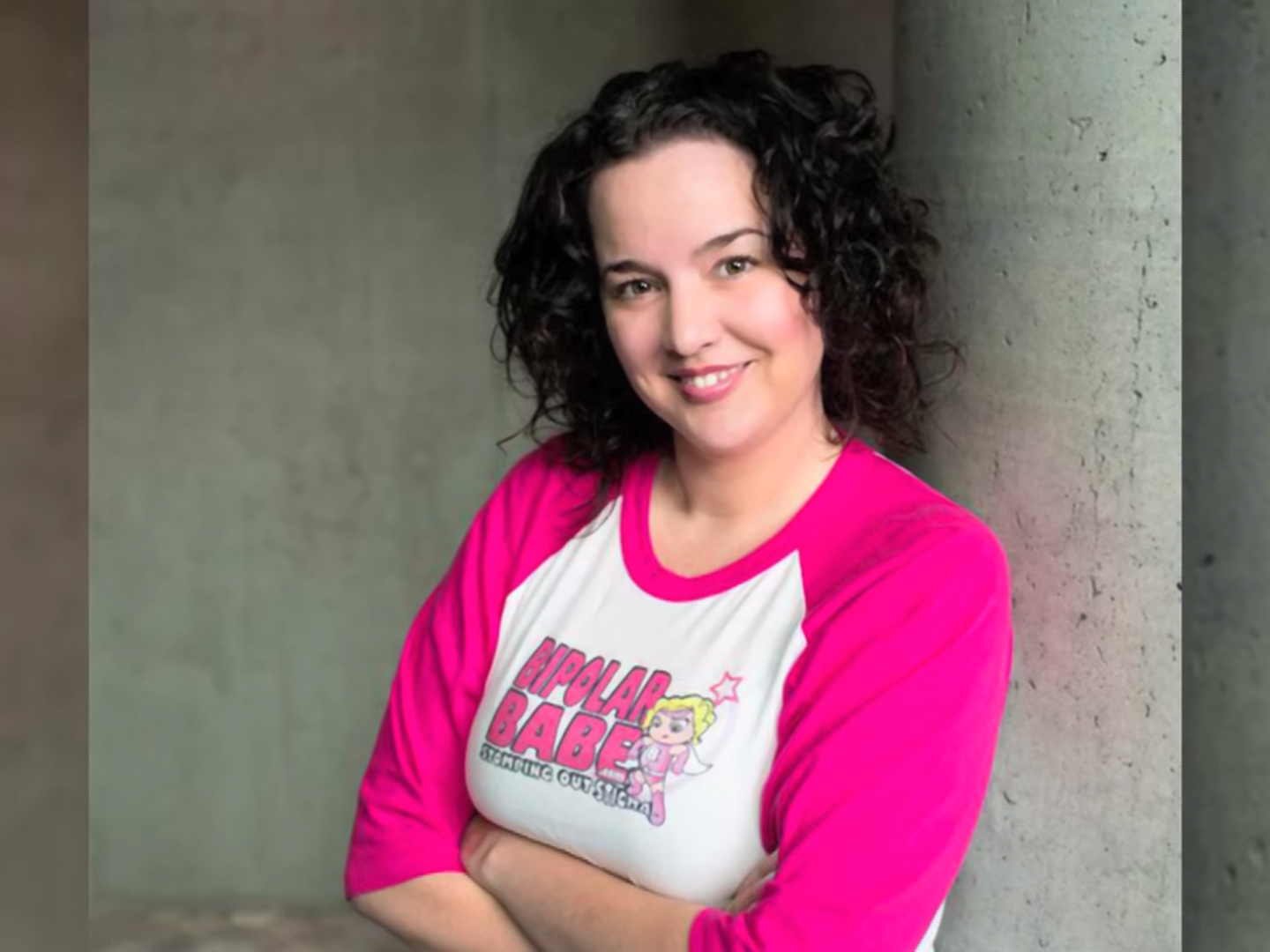 After years of struggling with bipolar disorder, Andrea Paquette (aka the Bipolar Babe) started on a personal journey to remove the stigmas surrounding mental health disorders. Her own story included mania, depression, psychosis, and a suicide attempt – subjects that are often judged harshly by society.

“I share my personal story of struggle, so that others do not suffer alone in silence as I once did.”

- Andrea Paquette, Founder of the Bipolar Disorder Society of BC

What started out as something very personal soon gained support and Andrea realized her dream of sharing her story in classrooms. She became passionate about educating youth in her community about mental health stigmas and how they affect people’s perception of themselves and others. Ultimately, this all led her to create the Bipolar Disorder Society of BC in 2010.

In 2011, TELUS became the society’s first significant funder, allowing it to expand into several other communities in BC. What Andrea started as a community initiative, now had the ability to grow and affect the lives of many people suffering from mental health disorders.

“Andrea pulled herself out of the gutter with a commitment to make her life’s work of value to others who are suffering with bipolar disorder.”

Today, the organization is called the Stigma-Free Society and continues to make an impact. With help from three separate grants, Andrea has shared her story in over 150 schools, workplaces and community events, reaching over 12,000 people. Her inspiring story is a perfect example of why TELUS gives where we live.

To learn more about the Bipolar Babe, go to stigmafreezone.com

Delivering meals and virtual programs to seniors in isolation