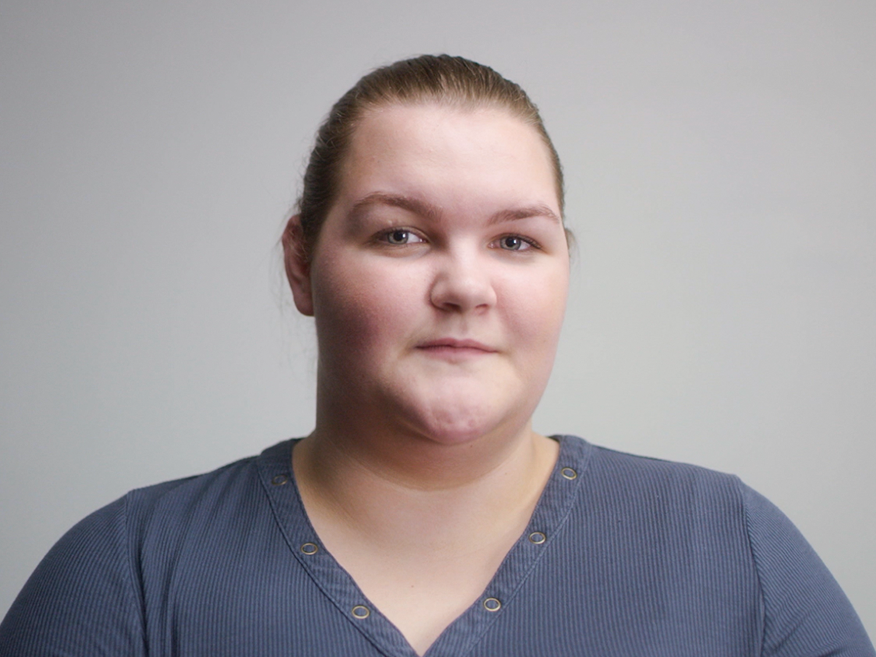 At 16, Meaghan Landry is well-spoken, thoughtful and responsible -- many of the best traits parents hope to instill in their children.

A past of bullying another kid online just doesn’t seem to fit. But the Whitby, Ontario teen is the first to admit that she used to be a very different person. Four years ago, an angry young Meaghan paired up with her younger sister to fire a volley of messages at one of her schoolmates using an iPod. They called her names and told her she had no friends -- childish, but effective.

Meaghan understands now that the experience was the result of a misguided attempt to make herself feel better during a particularly bad time in her life. At the time, she herself was being bullied by girls at her school. She felt alone, depressed and very, very angry.

Meaghan’s friend -- always smiling and happy in a way that was completely foreign to her -- was an easy target for those emotions.

“She had confidence, something I didn’t have at the time,” she says. “I envied her.”

The email attacks eventually ended when the other girl told her sister about the emails and the sister confronted Meaghan. Meaghan’s father took away her digital device as a result, but her anger towards the girl lingered.

Neither Meaghan, nor her sister apologized for the incident and the girls have never spoke again. Though, adds Meaghan, “Some days I will see her on the street and I’ll just turn the other way and hope she doesn’t see me.”

In the years since, Meaghan has learned to channel her energy into helping others as a regular volunteer with Girls Inc., a local non-profit she credits with helping her to develop her own self-confidence. She works with the organization to help empower young women and girls in the community.

She volunteered to share her story with TELUS as part of her drive now to help kids choose kindness and compassion, and to allow them to better understand the power they hold in their mobile phones and other digital devices. TELUS has made it a priority to educate and empower children and teens on their roles and responsibilities as they navigate a highly connected world, and cyberbullying is a big part of the conversation.

Cyberbullying takes various shapes online, but name calling, or sending offensive or threatening messages to someone else is the most common form of cyber abuse. Spreading rumours, sharing personal or embarrassing information, photos or videos about someone else, hacking someone’s account or creating fake accounts, trolling online forums and harassing players in an online game are also forms of cyberbullying.

TELUS recently launched a nationwide campaign to raise awareness of cyberbullying in Canada. The campaign kicked off on May 30 with an open letter from CEO Darren Entwistle asking Canadians to join the company in taking a stand against cyberbullying by taking the TELUS Wise Digital Pledge, an online movement to help create a safer, friendlier digital world. The campaign also includes a series of videos that tell the stories of those impacted by cyberbullying, including Meaghan’s, at telus.com/endbullying.

Any kid with a digital device may be tempted to make the same mistake Meaghan did. And unfortunately, many do. The anonymity and ubiquity of today’s technology that has helped to create the current state of cyberbullying -- where one million Canadian kids have been subjected to online abuse over the past month alone, and many more (60 per cent of teens and pre-teens) witnessing the harassment. Far fewer admit to cyberbullying others -- only 15 per cent say they’ve harassed someone online (a figure that jumps to 32 per cent among those who’ve been targets themselves of cyberbullying).

Even though Meaghan has never spoken a word to her former friend again, she likes to think that an apology to her is offered up each time she is able to speak about cyberbullying.

She wants other kids to understand that there are lasting consequences to cyberbullying -- to the person receiving the nasty messages, and those sending them.

“Everyone makes mistakes, but there are other ways to take out your anger. You can talk to someone about it. Buy a punching bag. Do something healthy. Don’t bottle it up inside of you or take it out on someone else. You will regret it,” she says.

The good news for Meaghan is that she feels much more comfortable with herself these days. She has friends, family and positive support systems around her.

She can also clearly see the path she wants to take in her life.

“I don’t want to hurt anyone. I want to help people,” she says. 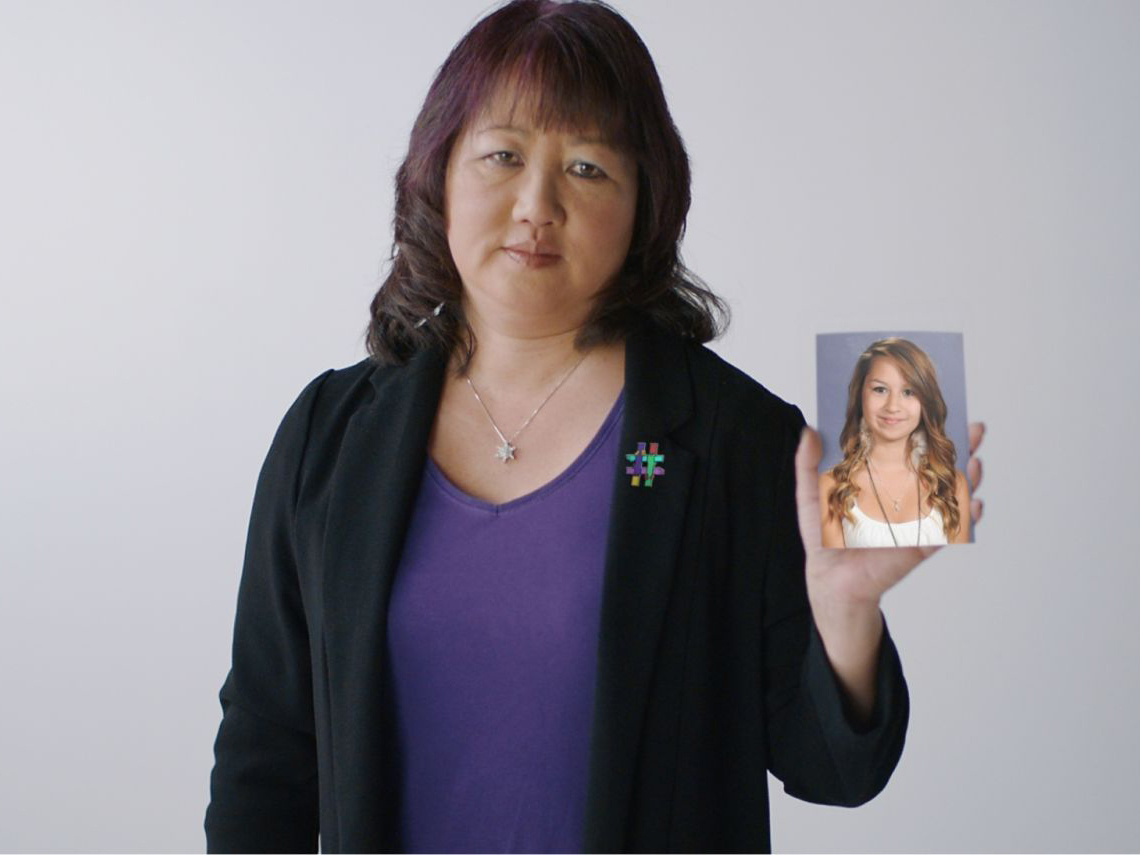 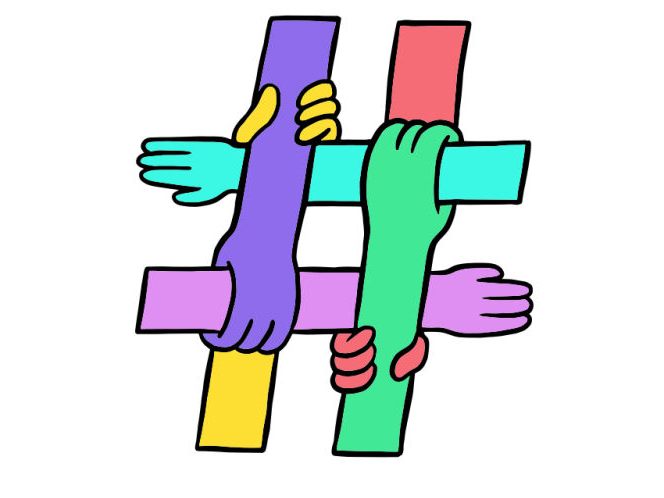