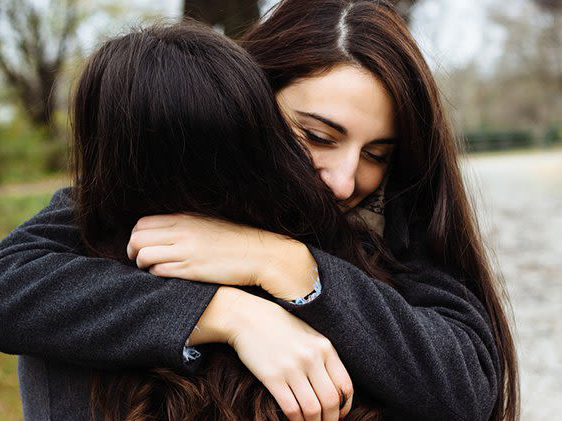 It’s a battle against time. Technology and an army of volunteers are helping to return missing children as fast as possible.

In 2011 alone, 46,000 children in Canada were reported missing – that’s one child every 11 minutes. Getting the word out to the public about a missing child as fast as possible can make the difference to ensure their safe and quick return to their families. Since 1986, the Missing Children Society of Canada has made this fact its relentless focus. The MCSC team and law enforcement work closely, both nationally and internationally, through investigations, public awareness and family support programs ensuring the most effective impact of prompt missing children reports.

“Each reunification fills my heart with tremendous gratitude for every individual that has ever committed their time, financial support, advice, or simply shared the passion and conviction of our mission,” said MCSCs Executive Director, Amanda Pick. “I believe with everything in me that we are on a path to ending child abduction in our country.

In 2011, the Calgary Community Board had the privilege to award the organization a $20,000 grant that would help develop the technology behind CodeSearch. This innovative program is designed to engage corporate partners, their employees and resources with an App that uses geo-targeting for alerts and real-time news feeds. The program, dubbed “Milk Carton 2.0”, uses this cutting-edge location technology to counter the challenges of budget and resource constraints with geo-targeted reports sent to the smartphones of field agents – the CodeSearch volunteers. It’s an example of an empowered community combining volunteerism and technology to better serve the lives of its public for a safer, happier future.

For police, the program has been invaluable. “The ability for the police to work with the Missing Children Society to push out this information to people in the community is critical to maximizing the likelihood that that child is going to be located before something bad happens,” said Chief Rick Hanson, Chief of Police, Calgary Police Service.

Inspector Cliff O’Brien of the Major Crimes Section, Calgary Police Service adds, “We believe that this program has the potential to improve traditional search and investigation methods and offer law enforcement resources which, given budget restraints, prove challenging for all agencies within the police community.”

In Calgary’s case, the program was put to the test in 2013. A teenage girl went missing from her community and was classified by law enforcement as an “Endangered Runaway”, known to be in the company of a man with a violent criminal past. Investigators activated the CodeSearch Program, which triggered critical, timely alerts to people across two provinces. In fact, 1,308,306 people were alerted. 1,000 media partners were given a news release, and a further 61,624 people caught the story on social media. Facing pressure from the rapid-fire outreach, the man returned to the community with the girl. Law enforcement was then able to successfully apprehend him and reunite the family with their teenage daughter.

In total, the technology has been able to issue 13 push alerts, resulting in an 80% recovery rate. In 2013, our Calgary Community Board gave an additional $20,000 to support this program, which the Canadian Association of Chiefs of Police have unanimously voiced their endorsement for on a national scale. Inspired by the unwavering scope, vision and mission of the Codesearch program, we have been able to support and help change lives for children and families in communities across the entire country.

“We are so grateful for TELUS's partnership and the role that they have played to help begin creating a legacy of ending child abduction in our country,” said Amanda Pick.