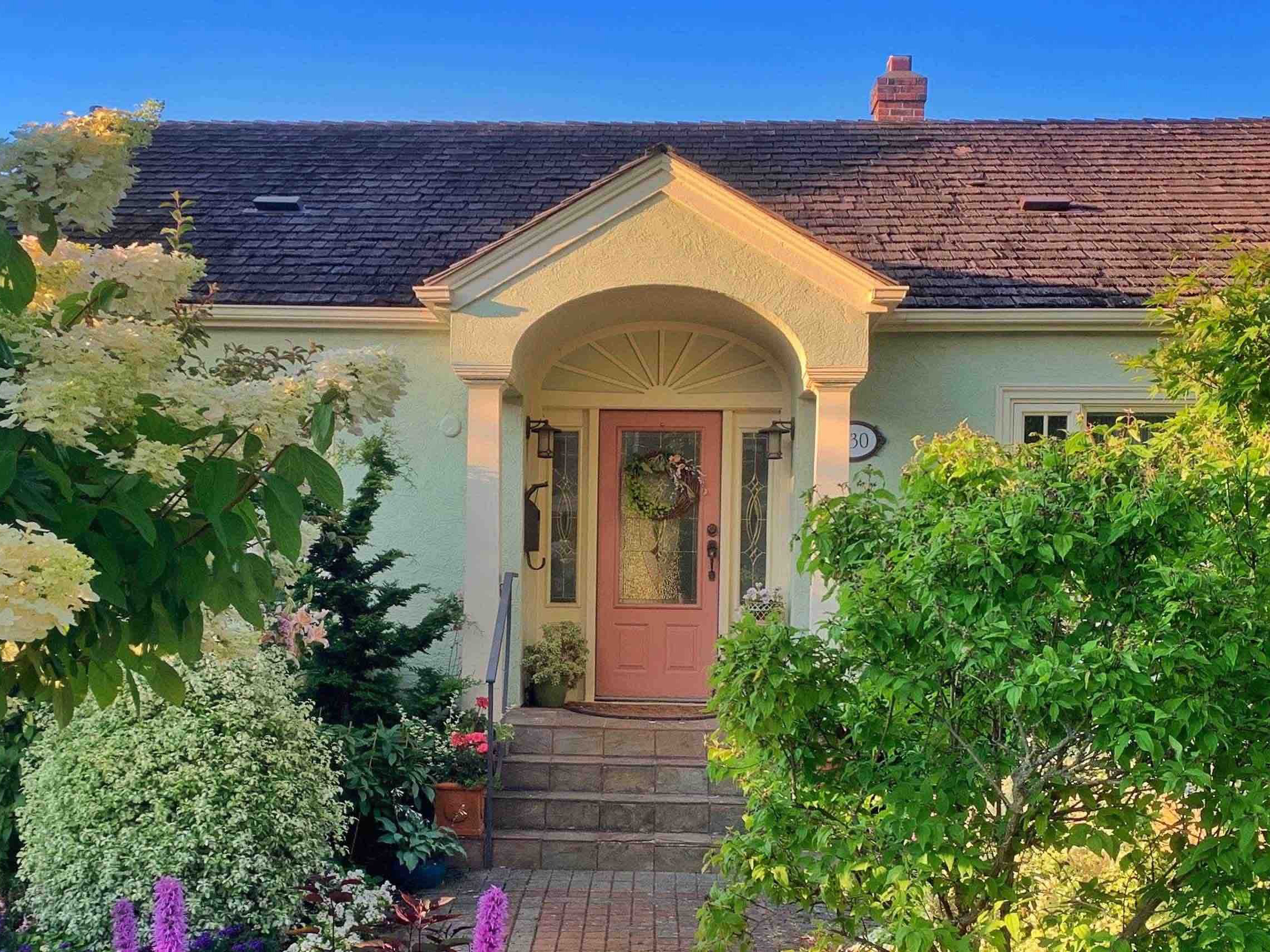 (Above) Writer Steffani Cameron’s move to the West Coast comes just as TELUS deploys its 5G network across Canada -- with peak internet speeds up to 1.7 gigabytes per second. TELUS’ award-winning 4G LTE network is already among the fastest in the world. PHOTO BY STEFFANI CAMERON

My generation grew up analog then launched the digital revolution. The internet was born in 1994, I graduated from college in 1993. It wouldn’t be until 2010 when I first worked remotely. I didn’t know it then, but remote working would transform my life and my dreams. By 2015, I sold everything to work while travelling through 24 countries.

Despite seeing so many places, it took a pandemic to make me really understand what home means to me, and where it is. Earlier this summer, a truck rolled up just south of me, ready to unload the last of my wandering life into what I hope will be my last rental home.

The move comes just as TELUS begins to deploy its 5G network -- with peak internet speeds up to 1.7 gigabytes per second -- across Canada. TELUS’ award-winning 4G LTE network is already among the fastest in the world. 5G builds on that speed and capacity with a wireless network gives me even more freedom to choose where and how I want to live.

Vancouver, Toronto, Montreal, Calgary, and Edmonton are the first cities to tap the potential of 5G, with plans in place to expand to additional urban and rural locations shortly. 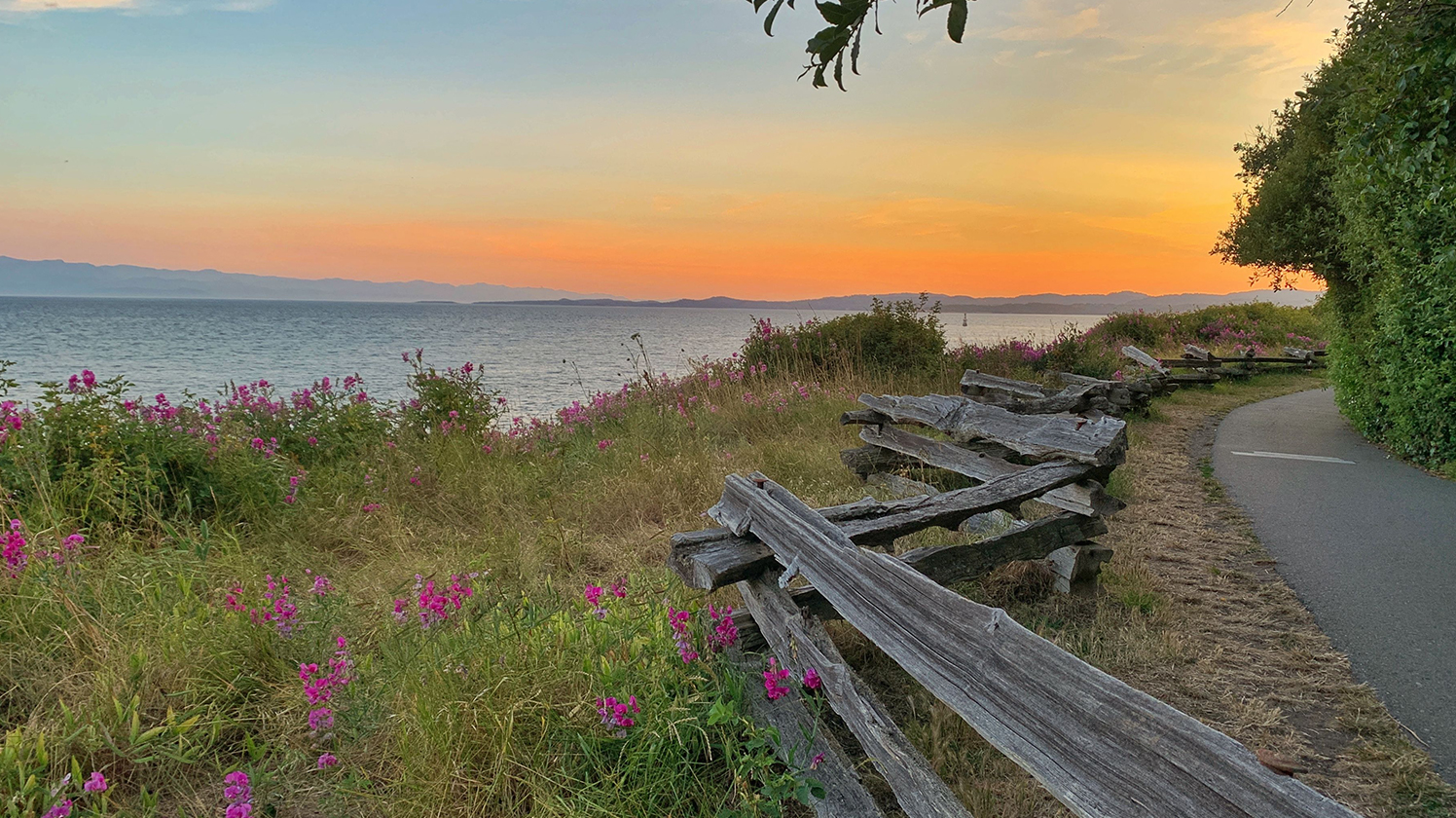 Vancouver, Toronto, Montreal, Calgary, and Edmonton are the first to tap the potential of TELUS 5G, with plans in place to expand to smaller centres and rural areas as 5G capacity evolves. PHOTO BY STEFFANI CAMERON

That is good news for me, as I imagine it will be for the many other Canadians inspired by the pandemic to seriously consider all that our smaller towns and cities have to offer.

Growing up, I lived a stone’s throw from the ocean and farming communities. I’ve travelled the world and tried on all kinds of lifestyles, but my happiest times came in the smallest towns. One example is three years ago, when I lived for two months in a tiny fishing town on Thailand’s Mekong River, writing with high-speed internet as fish farmers and novice Buddhist monks strolled past my teak veranda daily.

Being there reminded me of a story from writer Bruce Chatwin, about how porters in Africa were paid to do a series of forced marches for an European explorer. Eventually, nothing would move them forward in the trek. The explorer demanded to know why they wouldn’t carry on. They explained that they were “waiting for their souls to catch up.”

Some places feel like they’re where the soul can catch up. Victoria is among those places for me. I’m settling in at my new home – a simple apartment, but back where I belong, a stone’s throw from the Pacific.

It’s a rental, but I know that, in a few years, I’ll buy a place north of Victoria, somewhere in the Cowichan Valley. There, the lower cost of living, tourism potential, fishing towns, saltwater air, and slower lifestyle feel like a place where soul catch-up is never needed.

Working remotely took me around the world, but I dream of being the host one day, shepherding weary travellers to cushy rooms under my care. The dream is a writer’s lifestyle I’ve always craved – working from home while running a seasonal guest house for writers and readers, perhaps with a wee hobby farm to support my culinary endeavors.

The goal is buying an older farmhouse to repurpose into my book lover’s getaway. I’ve always longed to be an innkeeper who creates welcoming spaces favoured by writers for editing their novels whilst tucked away in a restful landscape. 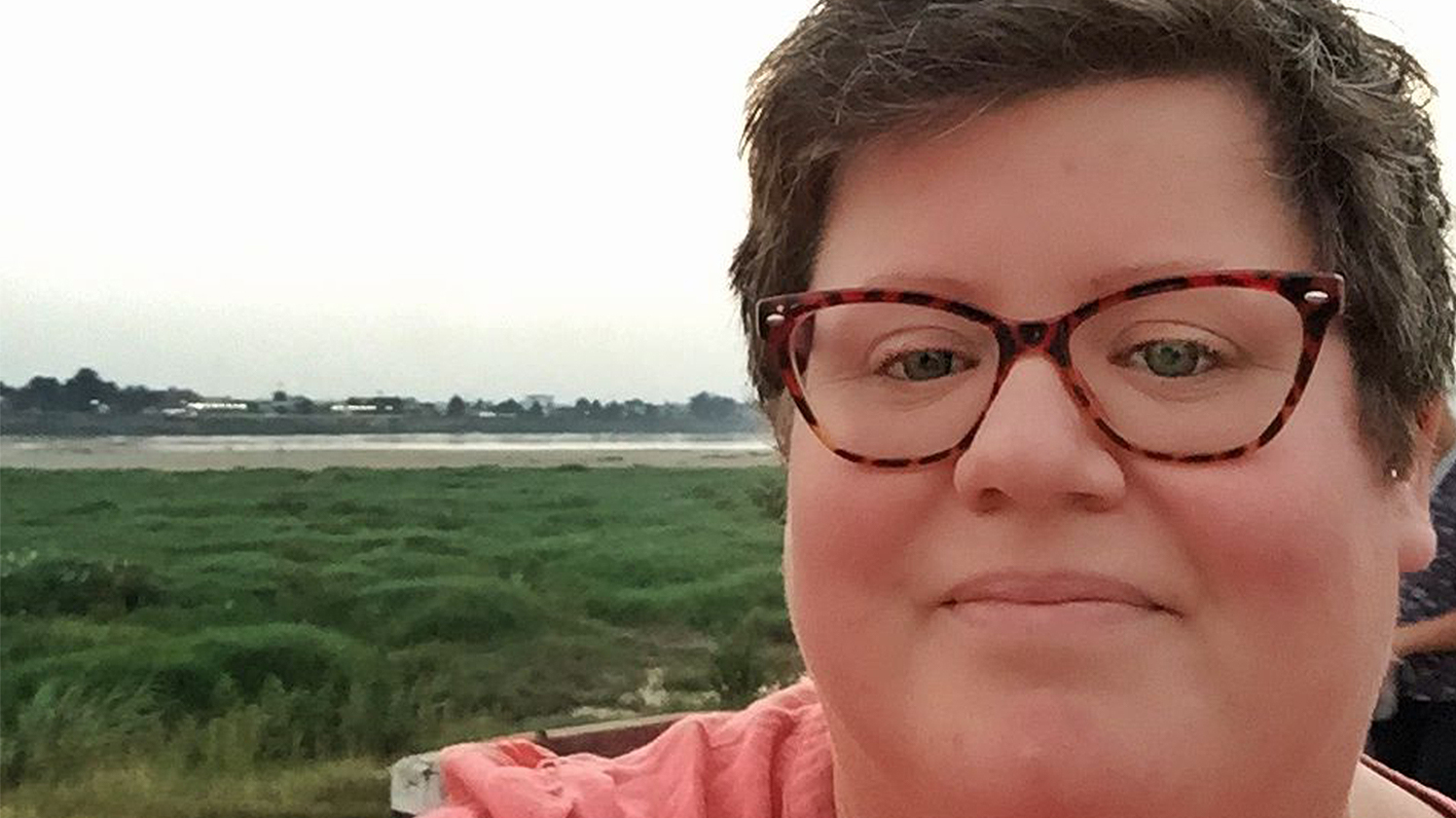 For Cameron, it took a pandemic to make her really understand what “home” means, and where it is. Luckily, incredible advancements in network technology have redefined “possible” for those dreaming of a quieter life.

And while the romantic in me imagines the writers curled up in overstuffed camelback chairs as they jot notes in a moleskin pad, the realist in me knows they’ll need fast wireless connections to do their work. And so will I.

Speed has become indispensable for me. As an introvert who writes and enjoys her own company, I need the social connection of being online. It’s also where I’m entertained, learn, and create.

Beyond the big-picture ways the digital world enriches my life – through work, through social media – it’s also become integral to those small parts of life that make life bigger and better. Like learning to make sourdough bread and handmade pasta. Part of my next-chapter dream is having chickens to lay those beautiful multicolored Martha Stewart eggs. I’d like a dairy cow or two or five for making cheese and yogurt from raw milk. I long for a yard of apple trees, a few animals, a patch of raspberries. Of course, there’ll be a big porch where I rock in my chair and “watch the days slip by rather than fly past,” like a character says in a French movie I love.

Government policies have made the digital divide in Canada worse, leaving some rural Canadians without optimal Internet. You can help change that.

But I’ll need to learn chicken-raising with online research. I’ll consult my dairy-farming friends on why Bessie’s cud-chewing game has dropped or ask Okanagan winemaker friends their tricks for planting a biodynamic veggie patch. Beyond the e-commerce and meme-sharing of the internet is a worldwide community of doers, makers, and creators who share knowledge and secrets with others, while seeking nothing in return. That’s the connection I love.

5G means choosing a rural life doesn’t have to be an isolated one.

In fact, the faster, better, and more advanced our network connections become, the richer our lives can be.

As the 5G revolution ensues, it’s only going to improve. The 4G era gave us wider mobile connectivity and stronger network performance worldwide. 5G builds on this momentum, offering speeds up to 100 times faster in the future, capacity to support an estimated one million connected devices per square kilometre and, over time, a world where remote surgery, autonomous cars, and smart cities are an everyday reality.

Honestly, it’s incredible to think about what will become routine in our online lives in the next decade.

They say knowledge is power, and when we use network technology to the best of its potential, it’s incredible the power it can give to achieving our dreams. I, for one, can’t wait to see what a 5G-enabled rural life could be like. Truly the best of all worlds.

The Innu Women of Pakua Shipu: Leaders of Digital Change

Speak up
How are we doing? Please take a short survey about your experience today.
About Us SupportContact Us Media
CareersAccessibilityNeighbourhood
InvestorsPrivacy / CookiesSecurity
TELUS & CRTC Wireless CodePolicies and disclosures Service Terms User Terms