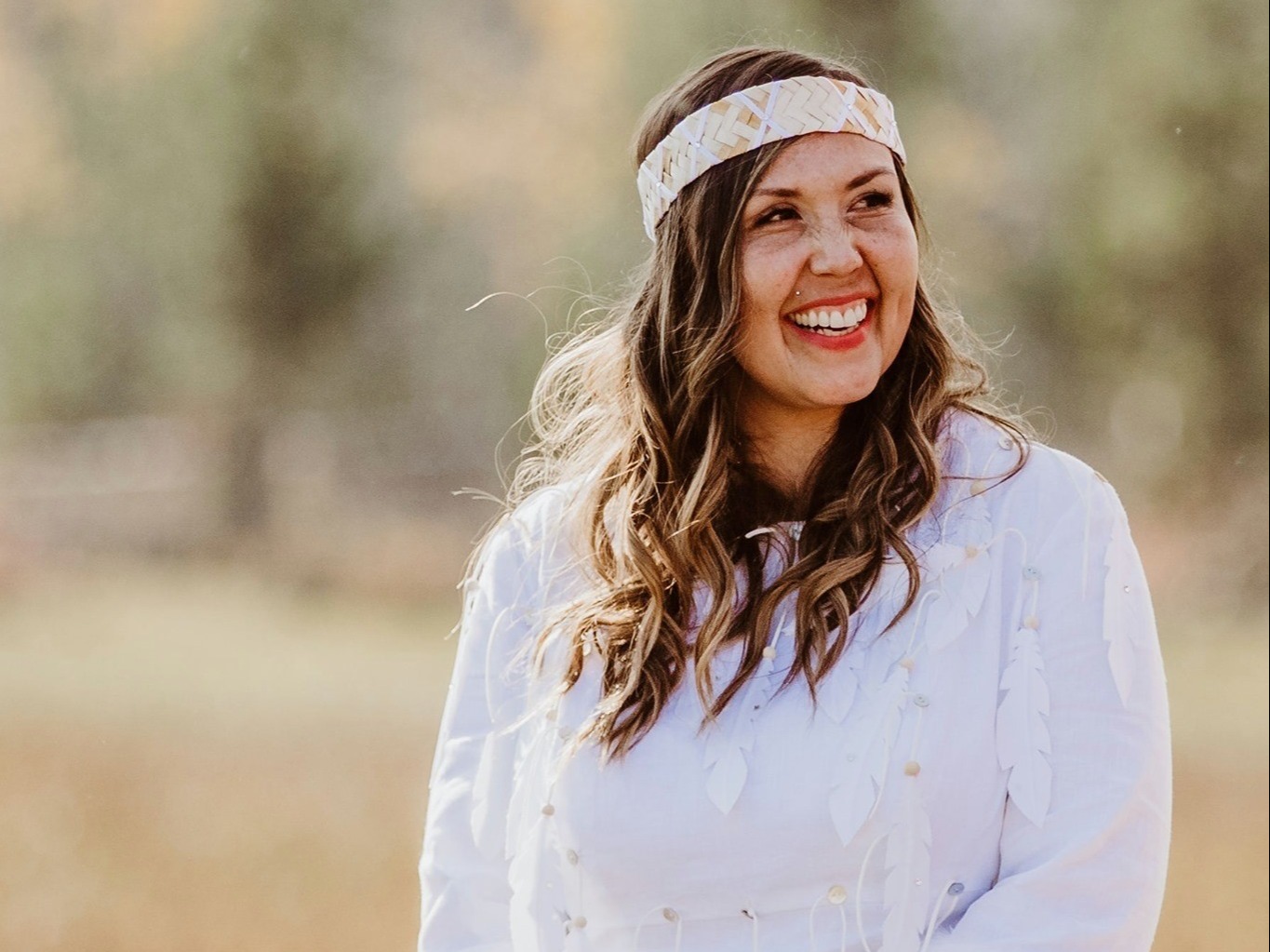 Time is now to face our truth and mobilize reconciliation

My name is Chastity Davis-Alphonse. I am a mixed-heritage woman of First Nations and European descent.  I am a proud member of the Tla’amin Nation and married into the Tŝilhqot’in Nation to Nits’ilʔin Chief Joe Alphonse, Tl’etinqox-t’in Government. I have been adopted into the Heiltsuk Nation by the White family at one of their potlatches. I also have been gifted and carry the traditional Kwak’wala name Lakwalese, which translates to “the Great Inviter.”

My Indigenous roots influence much of who I am today. My mixed-ancestry identity further informs who I am, and fuels my dedication to building bridges between Indigenous and non-Indigenous people on these lands now referred to as Canada.

This work has always been important, yet never has it felt more critical.

On this point, I must acknowledge the thousands of Indigenous children who have been recovered from unmarked graves at former residential schools across the land in recent months -- with thousands yet to be located.

Their deaths have rightly spurred a sense of grief and horror among most Canadians. No longer can we deny the truth of Canada’s colonial past, and the policies and legislation intentionally created to dispossess Indigenous Peoples from their lands and to enable early settlers to acquire and possess these lands. These colonial policies outlawed every aspect of Indigenous Peoples traditional ways of life and replaced them with legislation that would assimilate them into mainstream Canadian society. Residential schools were part of the aggressive assimilation and legislated every Indigenous child living on an Indian reserve to attend these schools for generations.

This colonial reality is what Indigenous Peoples have been living with for generations. My grandmother and mother were both sent to residential school and deeply affected by the experience. The legacy of the schools has stayed with them and interfered with their daily living throughout their entire lives.

For many non-Indigenous Peoples, the truth of this lived reality is new and deeply uncomfortable. Yet, this is all of our shared history, and we must not look away.

We owe it to these children, and to the thousands of residential school survivors, their loved ones and all intergenerational survivors, to stand together differently than we have in previous generations. In this time and space, we have a very real opportunity to embrace our truth and enact reconciliation to continue building towards a more inclusive future.

I am encouraged to see corporate leaders making meaningful commitments to Truth and Reconciliation. In my role as an Indigenous relations strategic advisor, I’ve observed that Indigenous and non-Indigenous relationship building is increasingly a priority across business sectors, prompted by both external and internal forces.

TELUS is on a multi-year journey to embed Truth and Reconciliation with Indigenous Peoples into all parts of its business.

I have had the opportunity to influence, advise and work in partnership with the tech company's leadership, and witness their actions in 2021, spent deepening engagement with Indigenous leaders, Elders, and communities in the areas it serves. Guided by Indigenous voices and Indigenous-led frameworks of Truth and Reconciliation -- such as the 231 Calls for Justice from “Reclaiming Power and Place: The Final Report of the National Inquiry into Missing and Murdered Indigenous Women and Girls”, and the Truth and Reconciliation Commission’s “94 Calls to Action” -- this engagement is informing the development and implementation of TELUS’ first Indigenous Reconciliation Action Plan.

Indigenous Peoples are strong, resilient and tactical. We have to be to survive generations of colonization, as well as to mobilize governments to recognize our human rights and root out deeply ingrained racist beliefs. This continuous work by Indigenous Peoples has translated to important policy and legislative changes — such as Section 35 of the Constitution Act, 1982 and the Royal Commission of Aboriginal Peoples in 1995; the more recent Indigenous-led frameworks such as the Truth and Reconciliation Commission’s Final Report and the 94 Calls to Action; and the United Nations Declaration on the Rights of Indigenous Peoples adopted into federal legislation in June 2021, and 231 Calls to Justice.

In my work with non-Indigenous organizations and individuals, I often urge participants to start by examining -- and challenging -- their own individual biases as well as learn about Canadian History Through An Indigenous Lens. In my experience the majority of non-Indigenous people feel they are not impacted by the harms of the past. As they dig further into their individual Truth and Reconciliation journey, it is inspiring to witness the dawning of a new understanding: Every single Canadian is impacted by the historical decisions of the early Canadian government, which led to the creation of the Indian Act. These decisions continue to inform our conditioning and thinking about, and impact our relationships with Indigenous Peoples.

You can start your own Truth and Reconciliation journey by attending an Indigenous-led training session, reading books by Indigenous authors, watching movies/documentaries by Indigenous filmmakers, and learning about the Indigenous lands on which you live.

It won’t happen overnight. We are, after all, striving to repair 150-plus years of deeply entrenched colonial policies that have been aggressively enforced on Indigenous Peoples, and which still exist today.

The Elders say that we are the Ancestors of tomorrow. What we do today will be history tomorrow. Therefore, as the current generation of Canadians, the time is now to commit to facing our truth and mobilizing reconciliation so that we leave a legacy our great-grandchildren can be proud of. 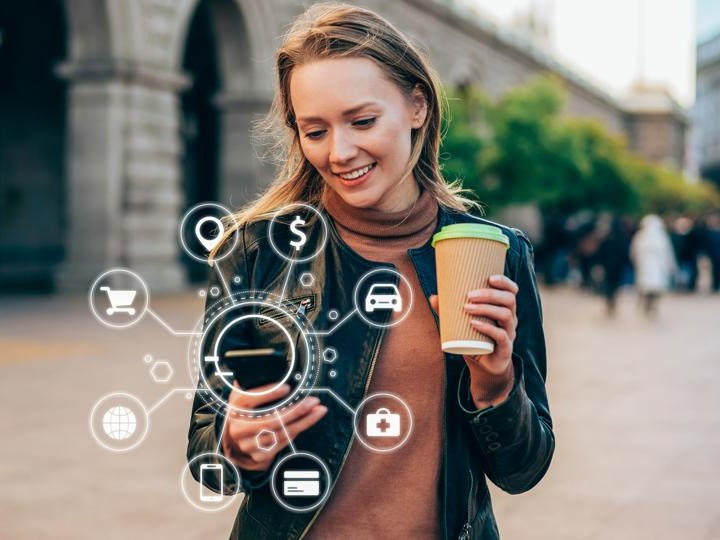 Does AI have the answer to the customer experience riddle? 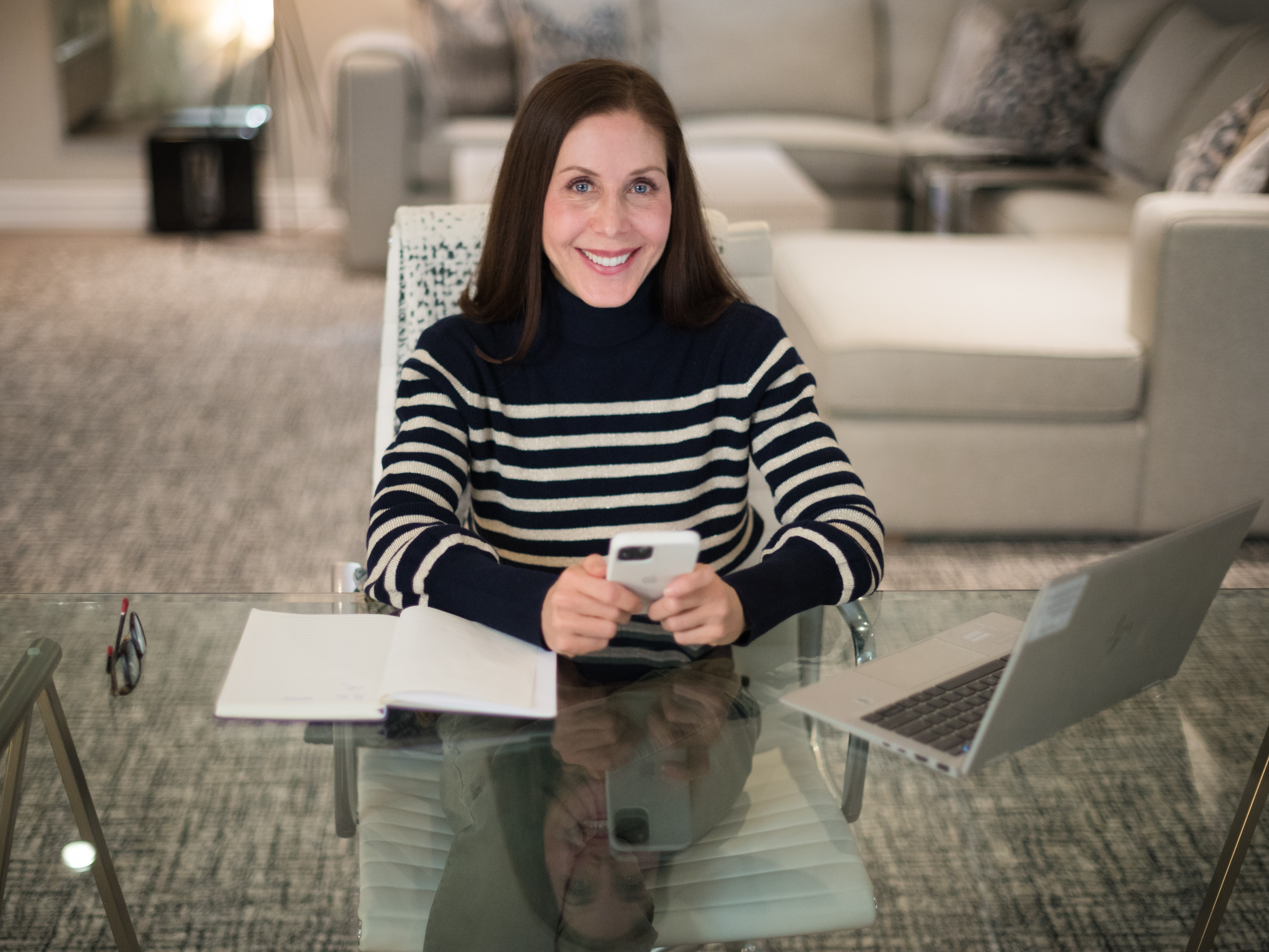 Why the virtual, flexible future of work is good for business 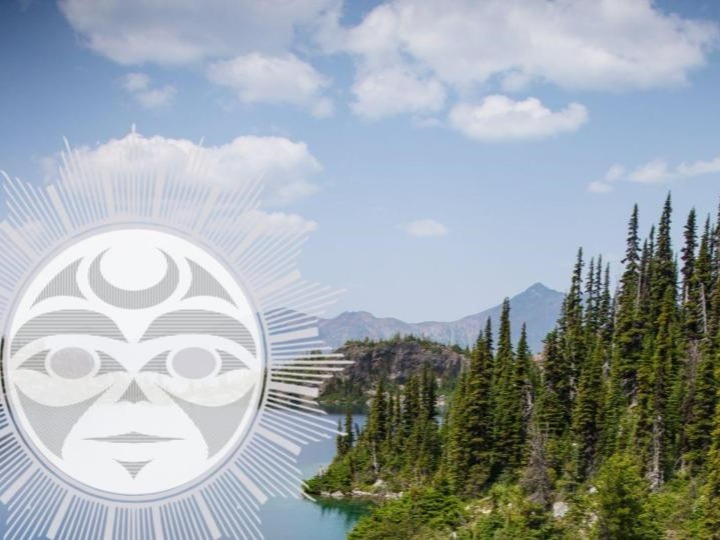