(Above) Eden Valley, Alberta is known for its sweeping landscape. But, when it comes to wireless connection, all those hills and valleys act as natural interruptions to signals. With lives on the line during the coronavirus pandemic, TELUS quickly deployed a cell site on wheels, otherwise known as a COW, in the community in order to ensure immediate and reliable wireless communications with public health officials.

Cradled in the hills that unfurl from the Rocky Mountains on Alberta’s western edge, Eden Valley is known for its sweeping landscape.

The rumpled geography undulating up into jagged mountains is stunning, with visitors from all over the world drawn to the area every summer, eager to step foot into seemingly endless wilderness along the edges of the community, home to about 700 members of the Bearspaw First Nation.

But, when it comes to building a wireless network, all those hills and valleys act as natural interruptions to reliable communication. Local residents have had to make do with virtually no cell service beyond the few bars they can get by huddling close to the community health centre or government administration office.

Then came the global pandemic. Suddenly, the need for a reliable wireless connection was a matter of life and death.

Recognizing the critical need for communication between the First Nation and Alberta Health Services, the province reached out to TELUS for help.

April and May were uneasy times in the tight-knit community. An outbreak of COVID-19 at a nearby meat-packing plant, where many Eden Valley locals work, spread to their home community.

When the province began enacting lockdown measures in March, Stoney Nakoda Nation, home to the Bearspaw, Wesley and Chiniki First Nations, declared a state of emergency. The decision gave the Nation’s Emergency Management Team greater access to resources and allowed them to establish a COVID-19 testing centre and educational check stops, along with the resources to provide face masks to help protect community Elders.

By late April, 14 cases were confirmed in Eden Valley. At the peak of the outbreak, 18 Bearspaw members tested positive for COVID-19.

Community leaders were quick to take action, working closely with Alberta Health Services to trace contacts and limit the spread of the virus. Members who had been infected went into isolation and measures were put in place to support them and their families as they recovered.

“Our Nation is made up of strong and resilient people,” said Bearspaw Chief Darcy Dixon, praising his community for the speed and success of the coordinated effort.

Key to the mission was enabling better communication so residents could more easily connect with health officials.

Reliable coverage has long been a challenge in the community. Until recently, outside of the school and administration office, smartphones were rendered silent unless residents travelled well down the road to the neighbouring town of Longview, nearly 30 kilometres away.

Isolation among residents is an ever-present concern, particularly when the weather turns cold  — Highway 40, known as the “Cowboy Trail”, is closed to traffic in the winter, leaving residents with only one road in and out of Eden Valley. With the onset of COVID-19, and a very real fear of its spread through the tight-knit community, unease of being cut off from the outside world was heightened.

A call from the province to TELUS sparked immediate action. 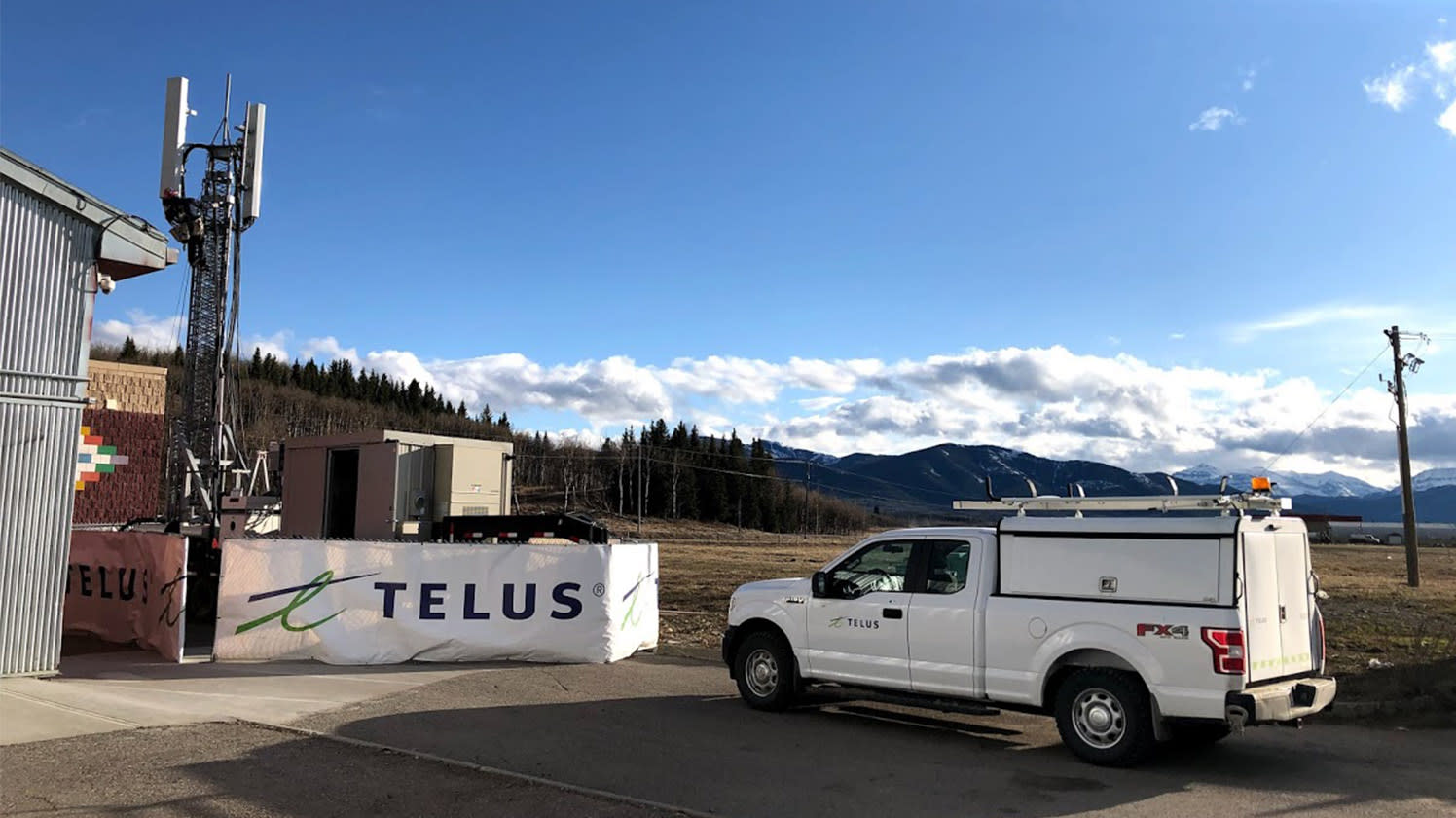 Working with community officials, TELUS was given the green light to set up the COW at the Chief Jacob Bearspaw School, overlooking Eden Valley.

A cell site on wheels, better known as a COW, is often used any time TELUS knows there will be a period of time when additional network capacity will be needed, such as music festivals, parades, or official Canada Day gatherings.

“It’s extremely rare to use a COW for permanent or even semi-permanent coverage solutions,” said Derek Keturakis, TELUS Director of Wireless for Alberta.

But, the nimble nature of the COW — and a team working together with a singular goal — meant that TELUS had a mobile cell site in place and broadcasting just 72 hours after the call came from the Alberta government. “It involved a number of different agencies and partners working together to enable wireless connection in record time,” said Keturakis.

Knowing people’s lives were on the line underscored the vital importance of the task.

“I couldn’t imagine someone being sick and not being able to communicate with health care officials,” said Keturakis.

Working with Bearspaw officials, TELUS was given the green light to set up the COW at the Chief Jacob Bearspaw School, overlooking Eden Valley.

The location was ideal, said Keturakis, because it gives the temporary cell site access to commercial power and a wired fibre network, which acts as a backbone to the wireless signal.

“Eden Valley is beautiful, nestled into the foothills, but that means wireless coverage is a challenge,” said Keturakis. “For our team, that isn’t a barrier; it's an incentive to work harder to make good on our promise to ensure all Canadians have access to the tools and resources to connect them to the people and information that matter most — especially during the pandemic.”

As part of its commitment to bridging the digital divide, TELUS is actively collaborating with Indigenous government, provincial and federal governments and third party organizations to support the expansion of its world-leading wireless LTE and advanced broadband networks.

TELUS has also re-allocated close to $10 million worth of wireless build activities in Alberta to help ensure wireless networks keep up with the unprecedented and unforeseen demand in the wake of COVID-19.

The result in Eden Valley has been transformational: Everyone  — from young members of the community to Elders — is revelling in the ability to easily connect with friends and family, not to mention healthcare professionals.

“I remember coming into work on a Friday morning and my cellphone rang,” says Hopeton Louden, Chief Administrative Officer for the Bearspaw First Nation. “I thought, ‘Is that really my phone?’ I was just so surprised and extremely happy. It’s like coming into another world.” 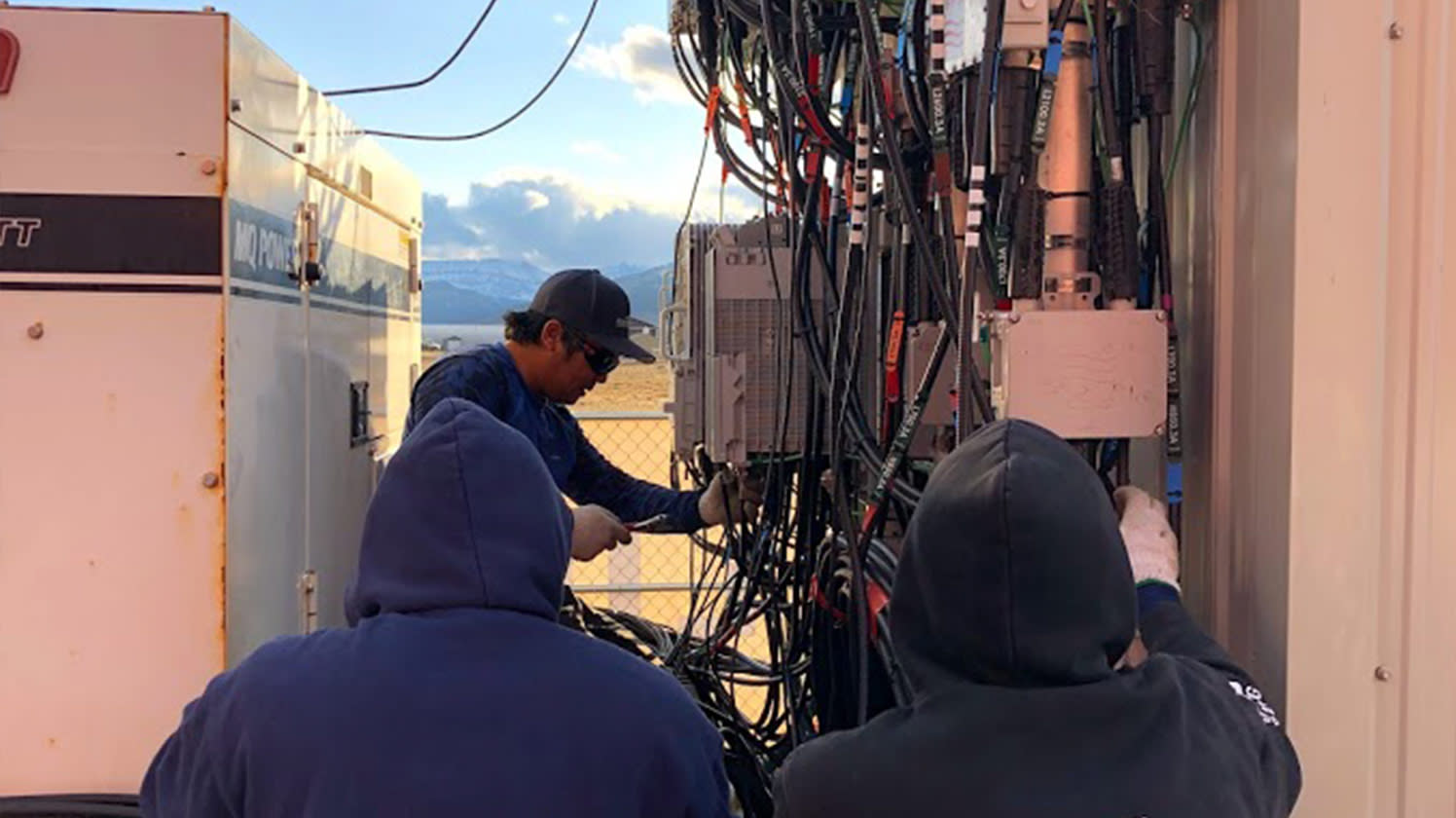 As Eden Valley residents continue to work hard to keep community members healthy and out of harms’ reach from the virus, wireless connectivity has also ignited renewed hope for better economic times ahead.

As Bearspaw administration continues to work hard to keep members healthy and out of harms’ reach from the virus, the wireless connectivity has also ignited renewed hope for better economic times ahead for the community. Among its ambitious development plans, the First Nation recently opened a travel centre and “energy station” along the Cowboy Trail — a restaurant, and gas and charging station for commercial truckers and tourists passing through on their way to explore the trails and vistas of the spectacular Kananaskis Country, just east of Eden Valley.

Reliable telecommunication is an important tool in the community’s plans to capitalize on the area’s reputation as a must-visit destination, and, critically, build up business opportunities to support local families for generations to come.

“Everyone is enthused and quite happy with the service enabled through the emergency cell site tower,” says Chief Dixon. “We are grateful to all the folks who’ve made this possible.” 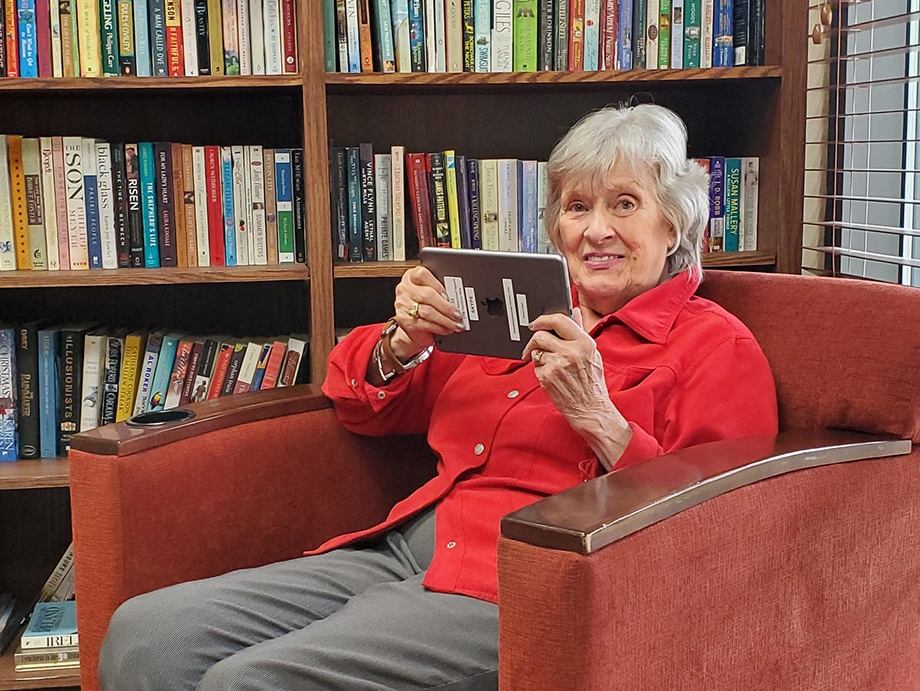 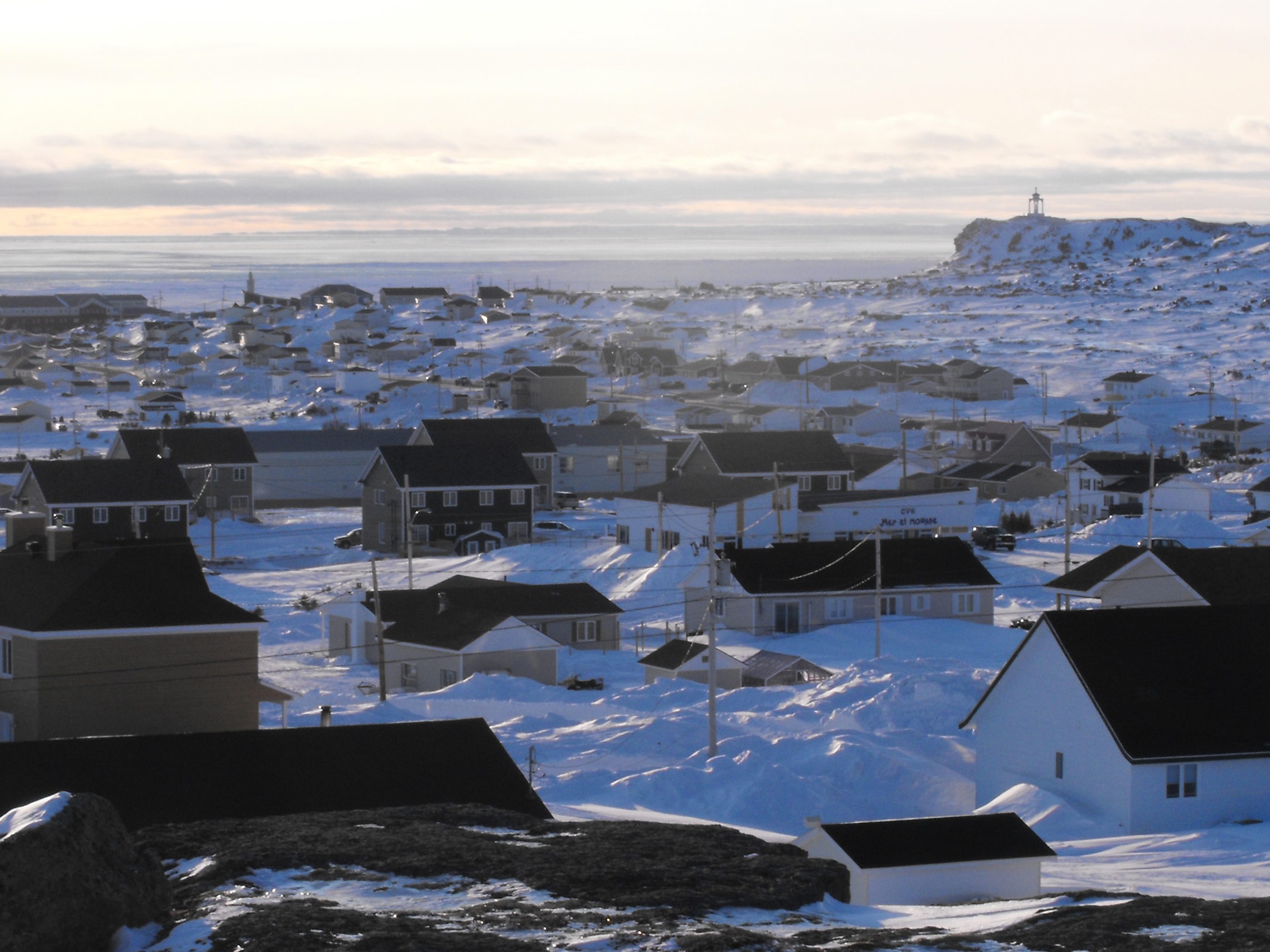