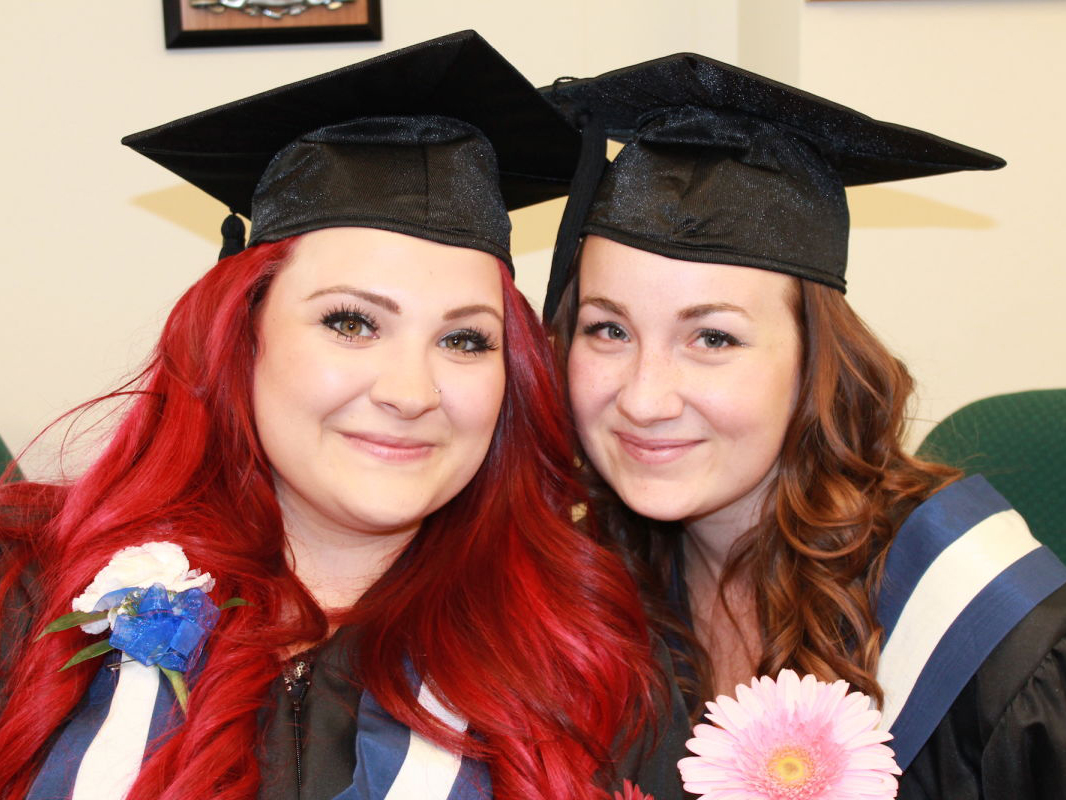 The Youville Centre: Brightening the future for young mothers

Being a mother is a hard job, but being an adolescent mother brings an even tougher set of challenges. In Ottawa, The Youville Centre is helping these young moms get the support they need to succeed, with help from supporters like TELUS.

The Youville Centre focuses on motivating, educating and nurturing young mothers and their children to become self-sufficient, contributing members of society. It empowers girls to be confident parents, while endeavoring to secure the educational and mental health tools they need to build a more successful, stable future. Youville’s Executive Director, Cindy Simpson, defines the charity’s role as “guardians of hopes and dreams.” An apt description when many of these young women have experienced some kind of trauma, poverty, isolation or abuse in their young lives.

The Centre is a true example of the giving effect in action – inspired by the support that they receive at Youville, in 2014 the students formed a partnership with Pader Girls’ Academy in Uganda, a program for young women who were victims of the Lord’s Resistance Army. Youville students raised money through small events on-site and connected with the young moms in Uganda over skype to share lullabies and parenting practices.

TELUS was inspired to support a program within Youville called Embrace, a resiliency program focusing on healthy approaches to self-esteem, body image, relationships, positive self-talk and role modeling for children. Since 2012 TELUS, our team members and retirees have contributed more than $115,000 to Youville Centre so it can continue to give back in their community. 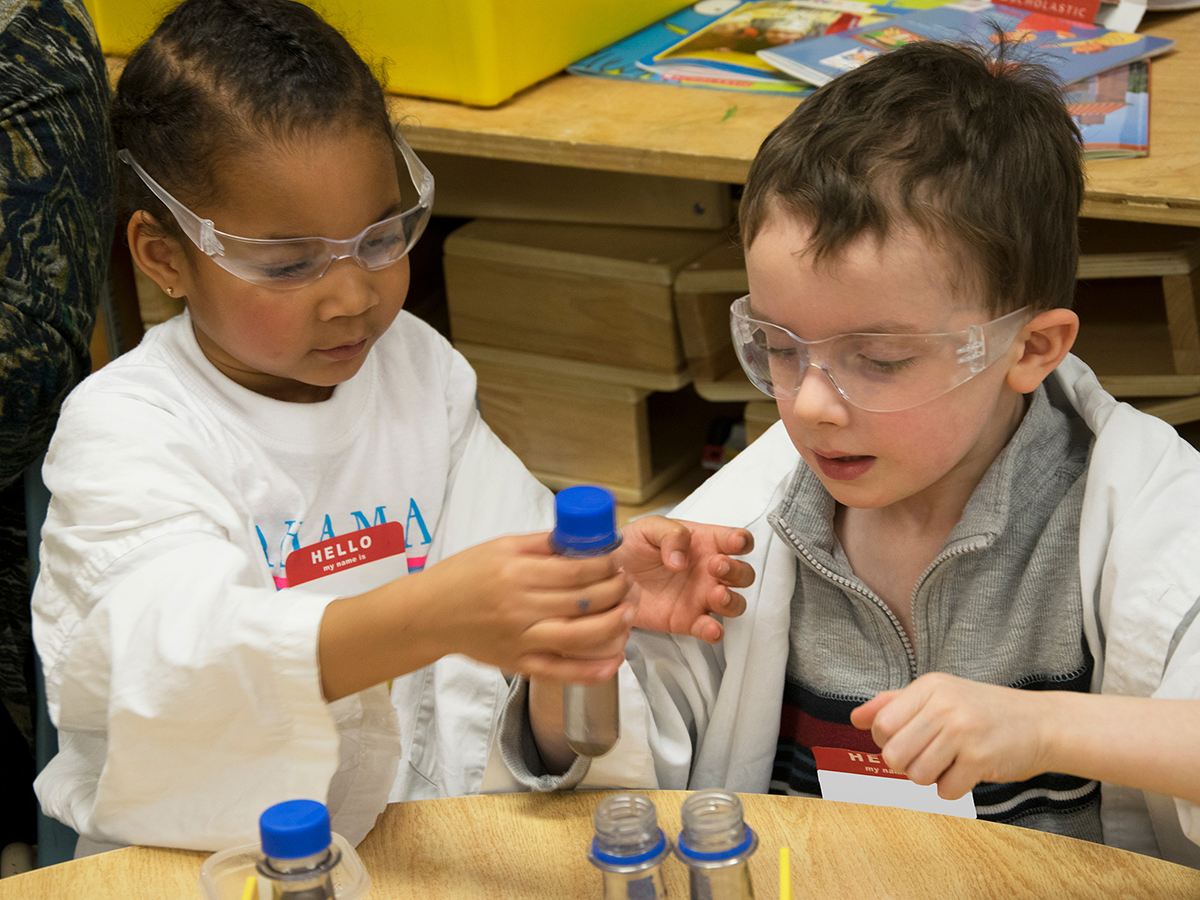 Empowering a new generation of scientists and innovators 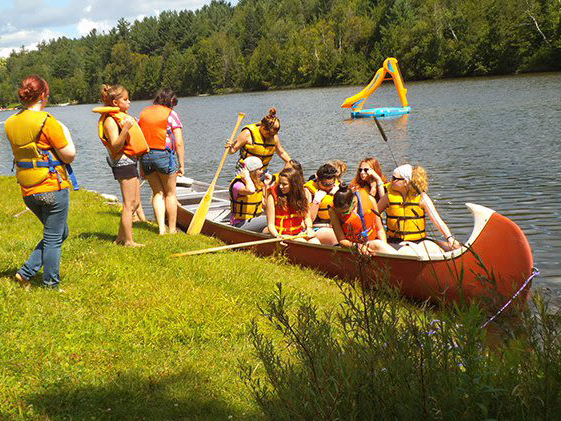