Gaming has shifted significantly over the last few years, becoming more mainstream and popular than ever before thanks to things like free, cross-platform games, game streaming and mobile devices. Now 5G networks are set to boost gaming even more with faster speeds, lower latency, and increased reliability.

Just in the last year alone, mobile gaming generated a billion downloads per week due to more people being home during the pandemic, while a recent study from the Entertainment Software Association of Canada said 58 percent of Canadian adults who game have played more during the pandemic.

As 5G networks expand quickly across the country, expect gaming in Canada to see a significant boost. The core technologies of 5G will make gaming more accessible, multiplayer more seamless and let game developers create new experiences for all types of players.

5G takes gaming to the next level

Among the immediate improvements, 5G promises new ways to work around obstacles that currently stand between gamers and their games. For example, hardware and network connectivity are some of the areas where 5G can completely change how Canadians approach gaming. To understand these impacts, it’s crucial to understand the benefits of 5G. 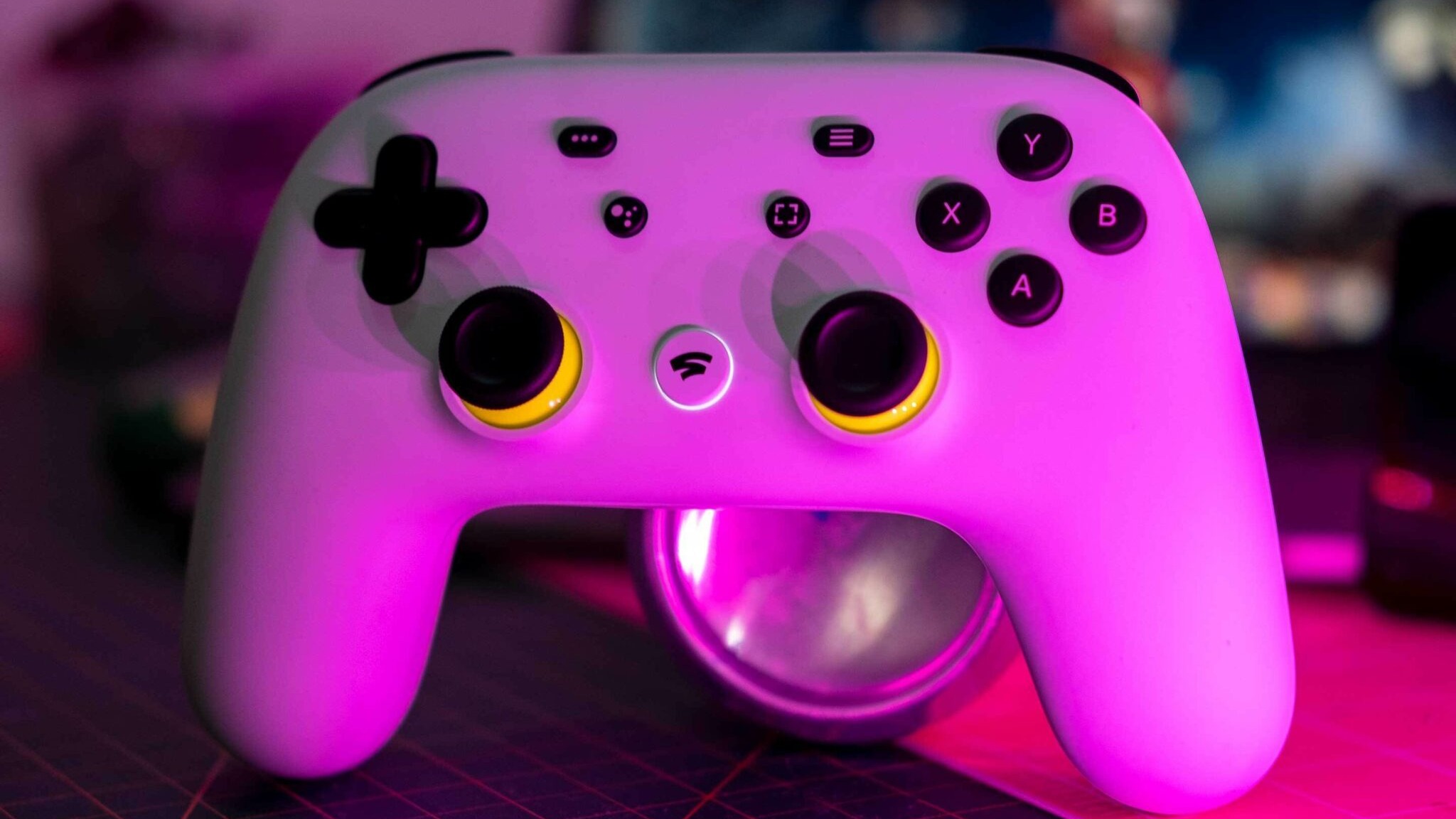 TELUS’ Bernard Bureau, VP of network and architecture strategy, recently spoke to some of the new technologies 5G will usher in. While 5G has many benefits, things like improved latency, reliability, download speeds, fixed wireless access, and more will have a lasting impact on gaming in Canada.

Latency, for example, can impact how quickly a server receives input from players. In highly competitive online gaming, latency can dramatically impact the outcome of a game. With online and multiplayer gaming, in particular, consistently low latency is one of the most important contributors to a great gaming experience. And it’s not just for professional gamers, anyone who plays on line knows that lag can make a game unplayable.

Latency will also be crucial to realizing the potential of cloud gaming. When players stream a game to a connected device, player inputs -- like pressing the jump button -- need to be sent to the streaming service so the game can register what the player wants to do. With the reduced latency available with 5G, connected devices can communicate player input much faster, making cloud gaming feel more responsive.

Additionally, 5G will usher in better speeds for users. Many gamers know the pain of a ‘day-one patch’ or unexpected update. There’s nothing worse than booting up a new game you’re excited to try or an old favourite after a long day, only to wait for a big download before you can play. With 5G, downloads will go by quicker, getting players back in action sooner. Better yet, 5G can help eliminate downloads entirely.

Anyone who follows gaming closely is likely familiar with CD Projekt Red’s Cyberpunk 2077. Whatever your thoughts on the game, it demonstrated how game streaming is poised to change the way people play entirely. Specifically, controversy aside, Cyberpunk 2077 remains a good example of how cloud gaming is better equipped than local gaming to handle big releases.

For example, when it launched, nearly every major gaming platform experienced some kind of issue. Console players struggled to play the game due to bugs, while PC players who bought the game through Steam or GOG had to contend with large day-one patches. Demand overwhelmed servers and caused download times to spike.

Meanwhile, people who purchased the game on Google’s Stadia platform didn’t have to wait. Aside from some minor glitches with the Stadia interface, most people started playing right as the game went live. However, less downloads is just one way streaming and 5G can improve gaming.

Hardware is among the biggest obstacles to growing the gaming market. For years, people needed to invest in hardware of some kind to play video games. Whether that was an expensive computer or a cheaper (but still pricey) gaming console, gamers always needed something to play games on, especially for those who liked to game at the cutting edge with the highest quality visuals.

Smartphones have already helped negate some of the hardware requirements. Mobile-friendly games are available on nearly every smartphone, often for free. And with the ubiquity of phones, people can play just about anywhere. Of course, there’s still a hardware requirement, and mobile gaming doesn’t always stack up to video games available on consoles or computers.

One way that 5G can help is by shifting hardware requirements away from consumers. Through services like Google Stadia or Microsoft xCloud, Canadians can stream video games over the internet to any supported screen, removing the need to upgrade your PC or console every few years to play the latest games with the highest quality settings. For example, Google Stadia requires only a compatible Stadia controller and Chromecast device to start playing on a TV. That bundle costs $139.99 in Canada -- much cheaper than a new game console. Or, if you already have a smartphone, the barrier to entry is the cost of a compatible wireless controller, and if you already have one of those, you can start playing for free.

Sure, these services already exist, but 5G will bring significant improvements. One common issue with streaming services encountered during MobileSyrup’s testing was that some games don’t feel responsive without a low-latency network. 5G can help streamed games feel more responsive to user inputs. Additionally, the greater speed and capacity of 5G networks will help ensure consistent visual fidelity in streamed content.

Another improvement will be freedom of where to play. Most gamers are currently locked to a desk or couch where they have a stable home internet connection. Game streaming works best there, and many gaming systems aren’t mobile enough to take with you. But with the benefits of 5G, gamers will be unshackled from Wi-Fi and will genuinely be able to game on the go with nothing but their phone and a controller. 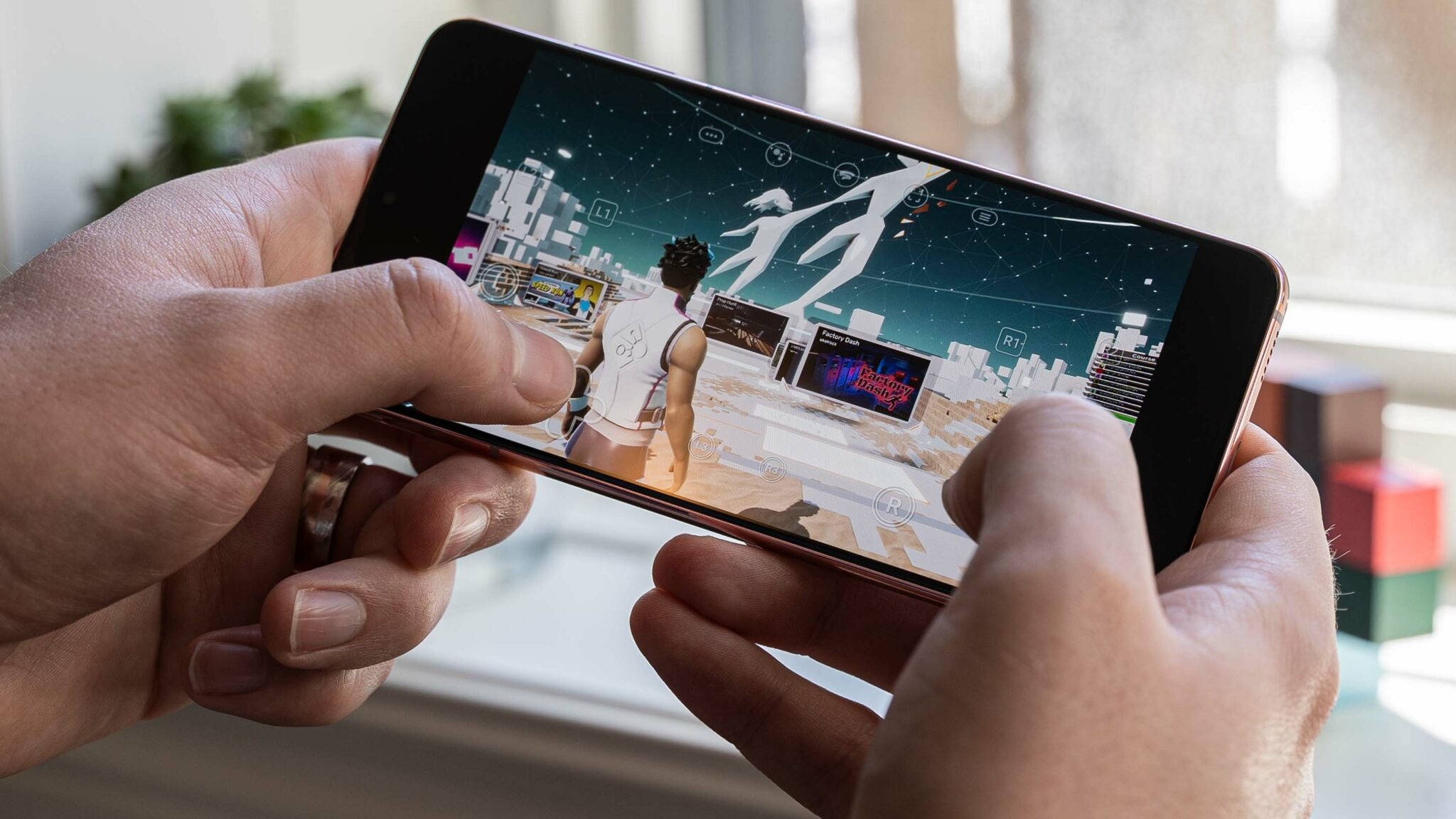 While that’s definitely something to look forward to, those who prefer to kick back on the couch and play some video games will still benefit from 5G. TELUS previously outlined how 5G can improve things like fixed wireless access to provide Canadians with more reliable and faster internet.

Aside from improving existing aspects of gaming, such as download times, latency and connection reliability, better networks can lead to new experiences. Augmented reality (AR), virtual reality (VR) and mixed reality (MR) gaming experiences are growing more popular, and all these experiences can benefit from 5G.

Remember the Pokémon Go craze a few years ago? That was an exciting new mobile gaming experience that leveraged mobile technology, 4G networks and AR to create a unique experience. Just imagine what gaming experiences 5G can enable.

As Canada’s fastest network, TELUS is set to get much better for gamers as 5G expands to new areas across Canada.

Although some of the benefits of 5G hinge on the upcoming spectrum auction in June 2021, which will provide access to the Sub-6 GHz spectrum crucial to 5G, other benefits are already here. Those who live in areas with TELUS 5G coverage already enjoy up to 25 percent faster speeds than 4G.

TELUS says that the upcoming 5G evolution will expand on speed while exponentially growing capacity and responsiveness. While it’s important to remember that the 5G evolution will take time, it’s exciting to consider the potential.

For gamers especially, 5G may bring dramatic and electrifying change. Whether you enjoy playing games on your phone while on the go or kicking back on the couch, 5G will bring something new. But as exciting as new technologies are, perhaps the best part is that 5G will make gaming more accessible, allowing more people to join in, play and enjoy video games.

Originally published in partnership with MobileSyrup.