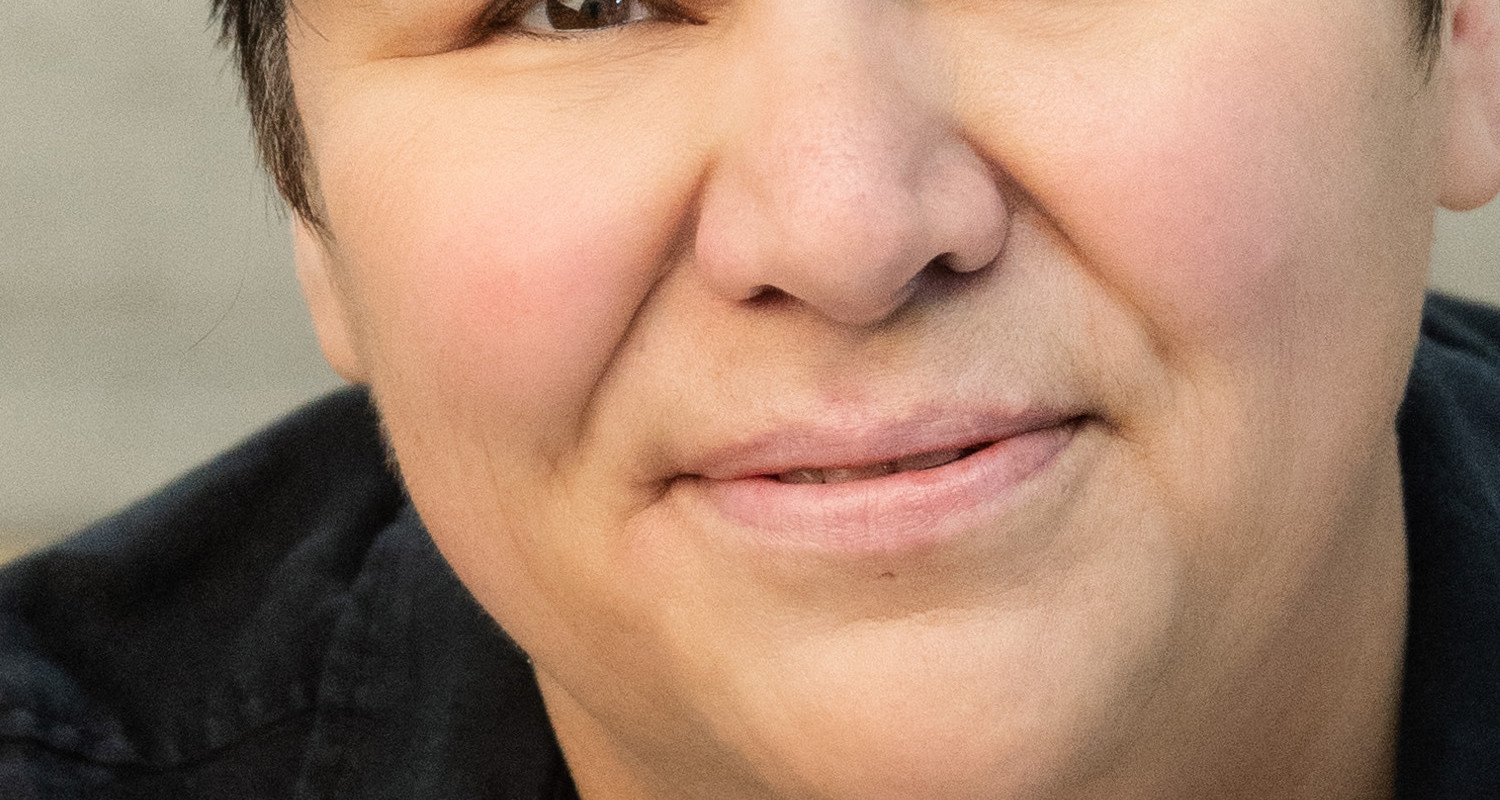 For entrepreneurs, the value of impact investing goes well beyond dollars and cents

Bobbie Racette knew it was only a matter of time before she lost her job. It was 2016, and Racette was working in the oil and gas sector during a downturn in a boom-or-bust industry.

As a foreman in Calgary’s energy sector, Racette feared she could be the next person cut.

Just in case the worst happened, Racette set up a landing page advertising her services as a virtual administrative assistant and began taking on clients. Her schedule was punishing.

“I was working 12-hour shifts as a foreman, and then going back to my camp, eating, and working four to six hours in my room,” she says. “I would sleep for a few hours and then do it all over again.”

But when the inevitable happened, she was ready to jump into her new line of work full-time. In the process, she discovered that she was onto a big idea.

Racette launched Virtual Gurus — the largest network in North America of virtual administrative assistants with a mandate to support marginalized groups. Racette made it her mission to focus on diversity and inclusion, with 95 per cent of contractors identifying as women, 65 per cent identifying as Black, Indigenous and people of colour, and 45 per cent part of the LGBTQ2+ community. As an Indigenous woman in the LGBTQ+ community herself, Racette says the mission is close to her heart.

Going from idea to growth was not easy, as she struggled to find investors that believed in her vision and saw the value she was offering.

After 170 investor rejections over four years, Racette realized that targeting high-tech investors was the wrong approach. She needed to connect with impact investors who understood her business and the social purpose behind it.

She ended up cold calling Raven Capital, the first Indigenous-owned and led venture fund that closed $25 million in funding in March 2021. Raven Capital became an early lead investor in Virtual Gurus, coming in with $750,000 during the first seed round in 2020, and providing  $700,000 in Raven’s $1.7 million round in 2021.

This year, Virtual Gurus closed a combined $8.4 million Series A and non-dilutive funding round to support the company’s growth. Anchored by lead investor, the TELUS Pollinator Fund for Good, and supported by other key investors including Raven Indigenous Capital Partners, The51, the Houssian Foundation and Accelerate Fund, Virtual Gurus’ cumulative funding since February 2020 now totals $10.4 million.

The funding raised in the Series A will see the team introduce machine learning into high return on investment areas of the business while continuing to expand its technology platform. The company's proprietary matching algorithm is the core of its technology platform, augmented by administrative, client and virtual assistant portals that will provide each user group a robust experience.

It will also help to fuel the company’s expansion into the United States, which currently accounts for 38 per cent of the company’s revenue, up exponentially from 3.6 per cent only nine months earlier.

“One of the most exciting things for me is that we are growing and scaling Virtual Gurus without losing focus of our North Star — our talent from underrepresented communities,” says Racette, who continues to lead the company as founder and CEO.

Racette’s story demonstrates how important it is for entrepreneurs to find investors aligned with their values, and the multiplier effect that results. Funds like Raven and the TELUS Pollinator Fund for Good are using venture funding as a vehicle for encouraging the economic participation of Indigenous founders. With investors on board aligned with her values, Racette can grow her business and provide work for marginalized communities.

Impact investing is on the rise. According to the Global Impact Investing Network, global impact investing assets under management hit $715 billion in 2020. As Canada and other countries work towards the United Nations’ 2030 Agenda for Sustainable Development approaches, tackling massive challenges like poverty and climate change requires a whole-of-society approach, including by corporate investors.

The value of an investor is not just about dollars and cents. Impact investors can offer value beyond funding, and Racette says that insight has been eye opening.

As an Indigenous woman who did not have the easiest experience with investors, the world of impact investing was a welcome change for Racette. She was able to develop a relationship with her investors based on mutual trust, respect, and a deep appreciation for the value of her business. 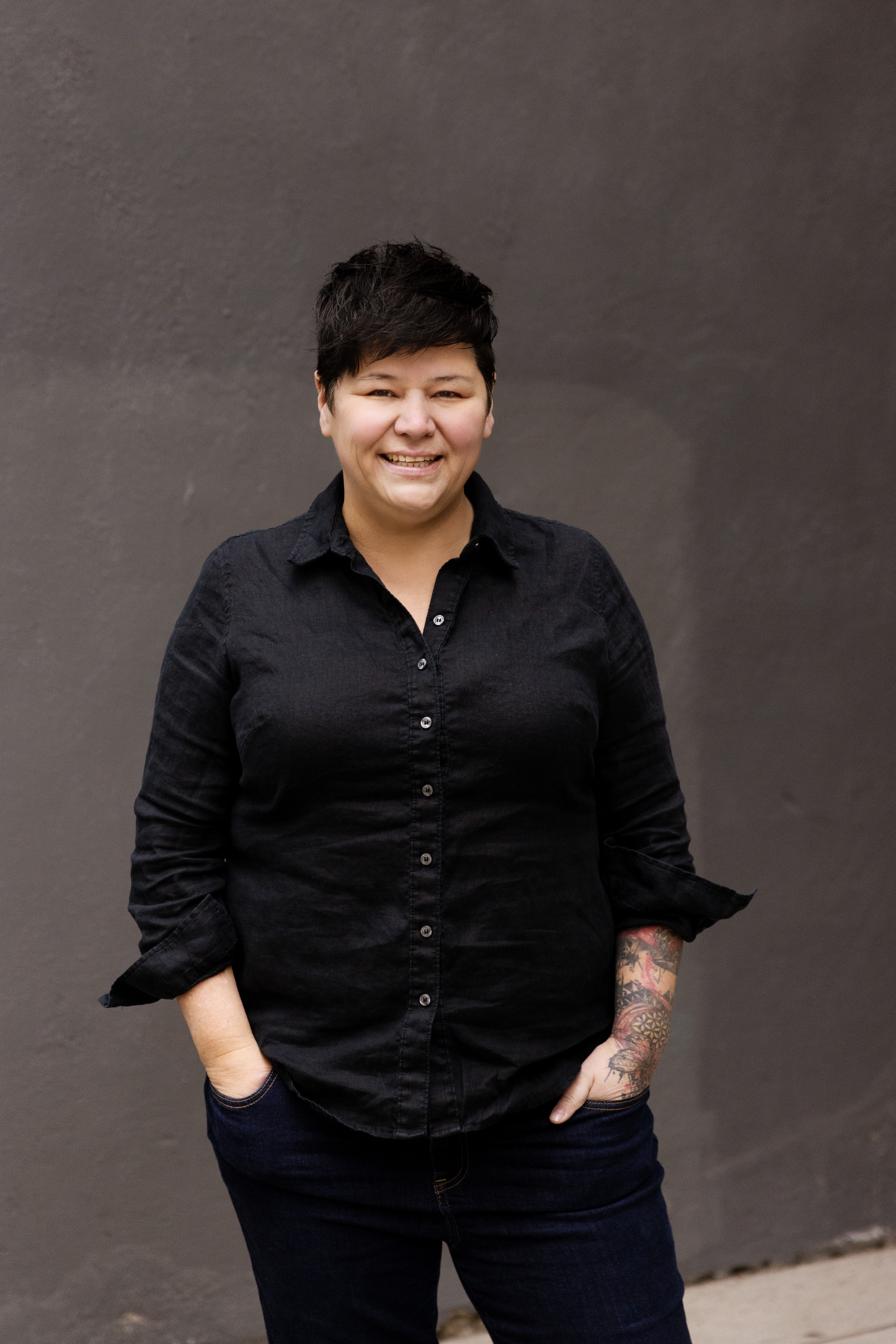 “I've gone to prayer circles with them, and what I’ve learned is to have your medicine there for you,” says Racette. At her desk, her medicine is a “picture of my dog recently passed, my sweet grass and smudging items, and a few handmade candles. I’ve learned from them to rely on my medicine to help me grow Virtual Gurus, and really implement them into my business practices.”

The role that impact investors can play extends far beyond the businesses they invest in. Others who are in Racette’s shoes can now see a business that is thriving and growing, something to aspire to and be inspired by. Racette has noticed a flywheel effect in the ecosystem.

“There's even more Indigenous investors coming up now and there are accelerators across Canada trying to track Indigenous and diversity impact,” she says.

The funding Virtual Gurus has attracted has raised Racette’s profile, including being named as a 2021 recipient of the Globe and Mail’s Report on Business Changemaker Award. She now uses her platform to support others in a similar position, and is currently mentoring two Indigenous women directly, as well as entrepreneurs in Canadian accelerators.

“Every company should be paying it forward by trying to encourage others to do that, too,” she says. “We’re proving that we can be a people-first company and a tech company at the same time, and our investors are also clearly aligned with that vision.” 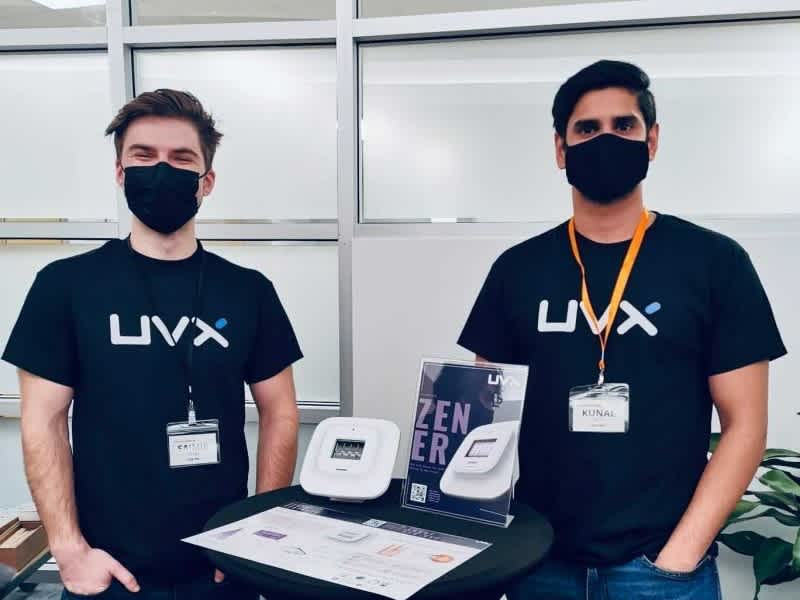 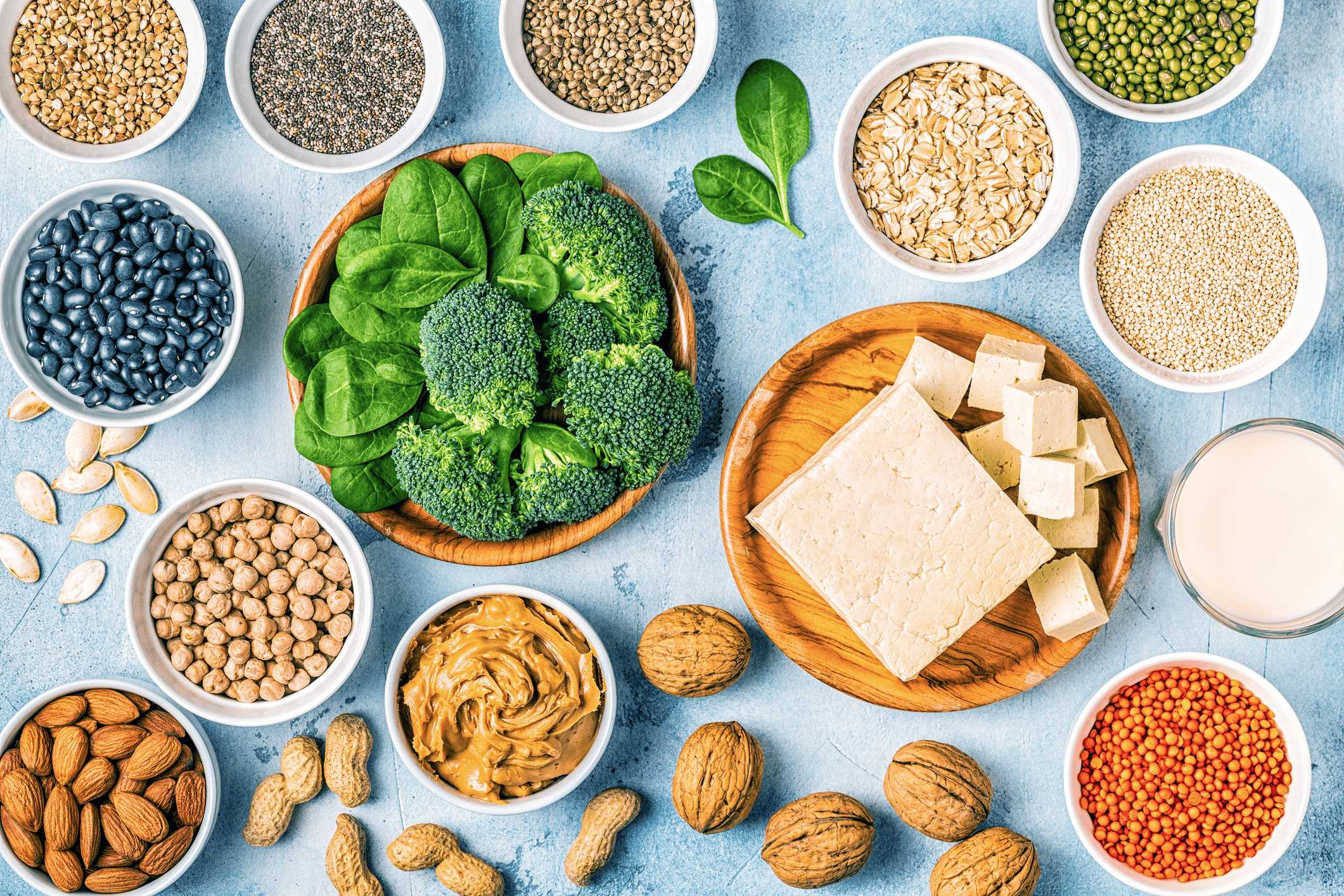 Transforming the way we eat for a healthier and more sustainable tomor... 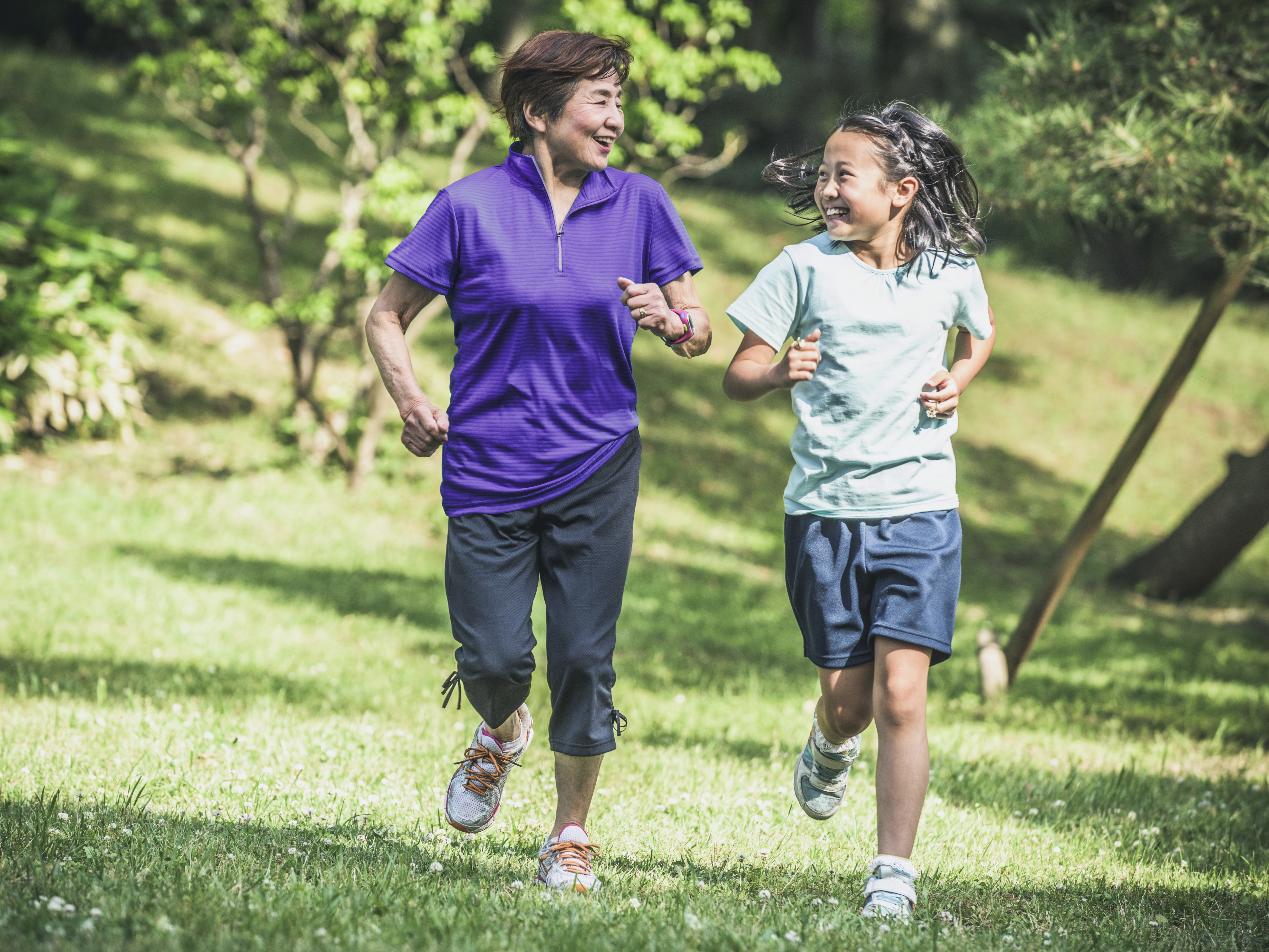 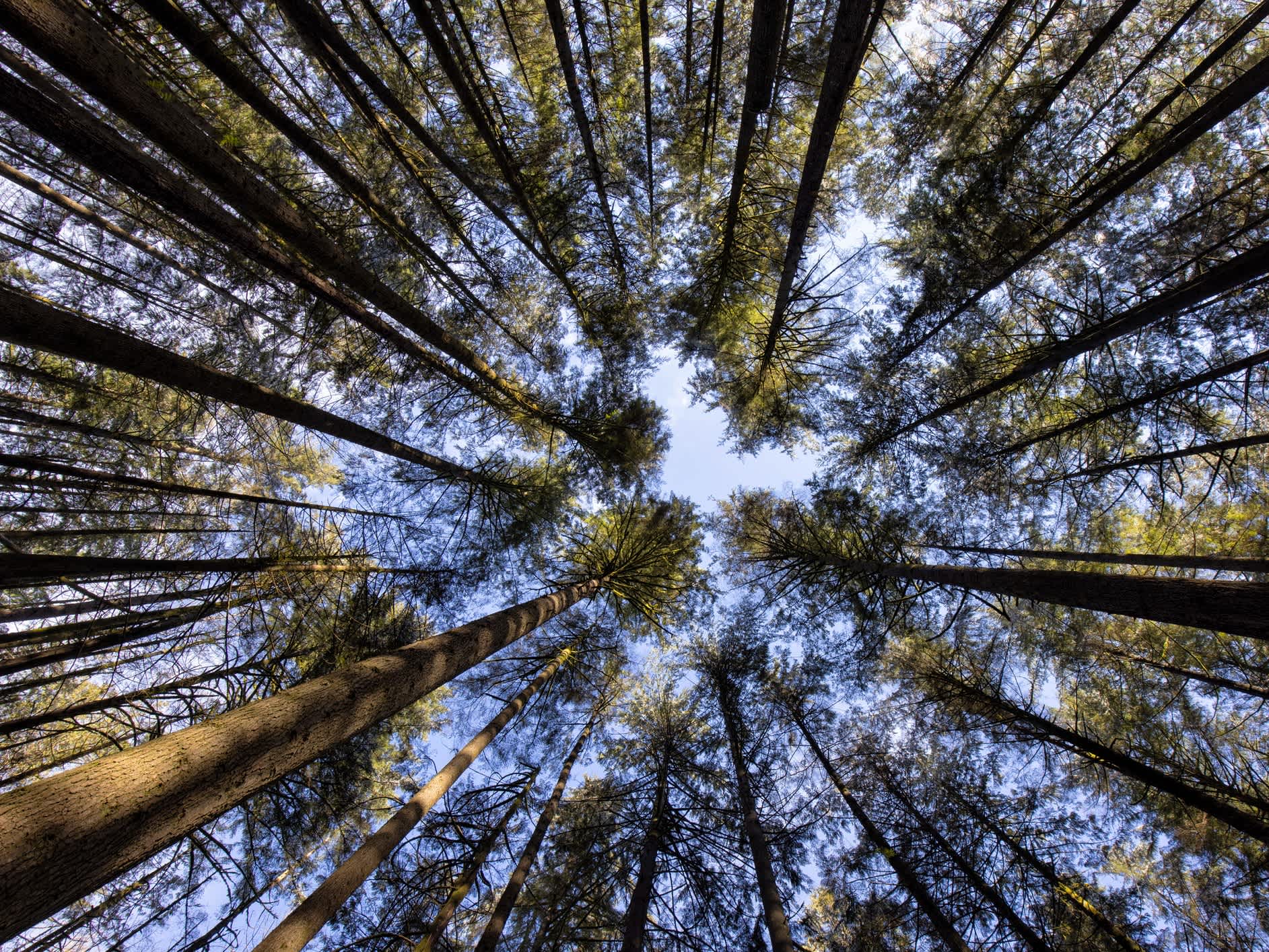 The TELUS team acknowledges that our work spans many Territories and Treaty areas and we are grateful for the traditional Knowledge Keepers and Elders who are with us today, those who have gone before us and the youth that inspire us. We recognize the land and the benefits it provides all of us, as an act of Reconciliation, as recommended by the Truth and Reconciliation Commission’s (TRC) 94 Calls to Action and gratitude to those whose territory we reside on, work on or are visiting. Learn more about TELUS’ commitments to Reconciliation.
©2022 TELUS