Skip to contentSkip to search
COVID-19:We are open to serve you safely.

COVID-19:We are open to serve you safely.

Vaping in youth: What you need to know

“I know lots of kids my age who are vaping.”

“Vaping is the thing to do these days.”

These are common refrains healthcare professionals hear when asking adolescent and young adult patients about vaping or electronic cigarettes. Unfortunately, they are correct: the use of vapour products and e-cigarettes has skyrocketed since the enactment of the 2018 Tobacco and Vaping Products Act1.

But what exactly are “vape” products and how badly do they affect health?

What exactly are vapour products or e-cigarettes?

Vapour products, also known as e-cigarettes or vapes, are battery-powered devices that heat liquid (known as e-liquid or e-juice) to a high enough temperature that it converts to an aerosol vapour. The aerosol is inhaled through the mouth and lungs where it is then absorbed into the bloodstream.

E-liquid is made up of a carrier solvent (usually propylene glycol and/or glycerol) and flavourings (that consist of chemicals) and may also contain varying amounts of nicotine. The variety of flavour options is something that youth may find appealing and is often noted by patients as one of the reasons why they start vaping. Some e-liquids are odourless, and vapour devices can mimic the look of common objects, such as USB flash drives, pens and flashlights, making it difficult for some parents to know whether their children are vaping.

How common is vaping?

A 2017 Canadian Tobacco, Alcohol and Drugs Survey shows that 23 percent of adolescents (15 to 19 years) and 29 percent of young adults (20 to 24 years) have tried an e-cigarette, compared to only 15 percent among those 25 years and older2.

While 43 percent of adolescents who vape are not smokers, recent research shows that vaping increases the likelihood of smoking cigarettes3. A study from the University of Waterloo and the Wake Forest School of Medicine found that students in grades 7 to 12 who had tried an e-cigarette were more than twice as likely to be susceptible to cigarette smoking4.

Some of the anecdotal reasons young people start vaping include the novelty, flavours, branding and belief that vaping poses less risk than cigarettes.

Are vapour products and e-cigarettes harmful?

There are many unknowns about vaping, including what chemicals make up the vapour and how they affect physical health over the long term.

For example, propylene glycol is considered “generally” safe when used in small amounts in cosmetics or food additives. However, there’s a lack of information about whether it is safe to be inhaled. Environment Canada Domestic Substance List classifies it as “expected to be toxic or harmful” in terms of organ system toxicity.

Research has also found that when e-liquid is heated to produce the aerosol vapours, new chemicals such as formaldehyde can be created by the high temperatures and those are then inhaled5. Flavourings are not harmless either. For example, diacetyl is linked to a serious lung disease known as “popcorn lung” and the aerosols created by e-cigarettes can contain other harmful compounds such as benzene (found in car exhaust) and heavy metals including nickel, tin and lead6.

One of the most concerning aspects with vapour products is the nicotine – a highly addictive chemical. Adolescents and young adults are especially susceptible to its negative effects, as the brain continues to develop until about age 25. Nicotine can affect brain development, especially memory and concentration, and can even increase impulsive behaviour. It can also lead to addiction and physical dependence.

Not all vaping products contain nicotine, but the level of nicotine can vary widely for those that do. Some mixtures have very low levels of nicotine, while others can contain more than that found in a typical cigarette.

People who use vapour products may be reassured by “nicotine-free” labels on the liquids. However, tests performed by Health Canada have found that about half of e-juices that were labelled nicotine-free actually contained traces of nicotine7.

Another area of concern is that newer generations of vapour devices can be altered for use with cannabis or its components (THC, hash oil) or other substances.

So, what can we do about this?

Parents, teachers and others who influence adolescents and young adults need to be informed about this topic and openly discuss it with them.

More questions or concerns about vaping in youth? We’re here to support you.

3 Hammond, D. 2018. “Prevalence of vaping and smoking among adolescents in Canada, England, and the United States: repeat national cross sectional surveys.” The BMJ. 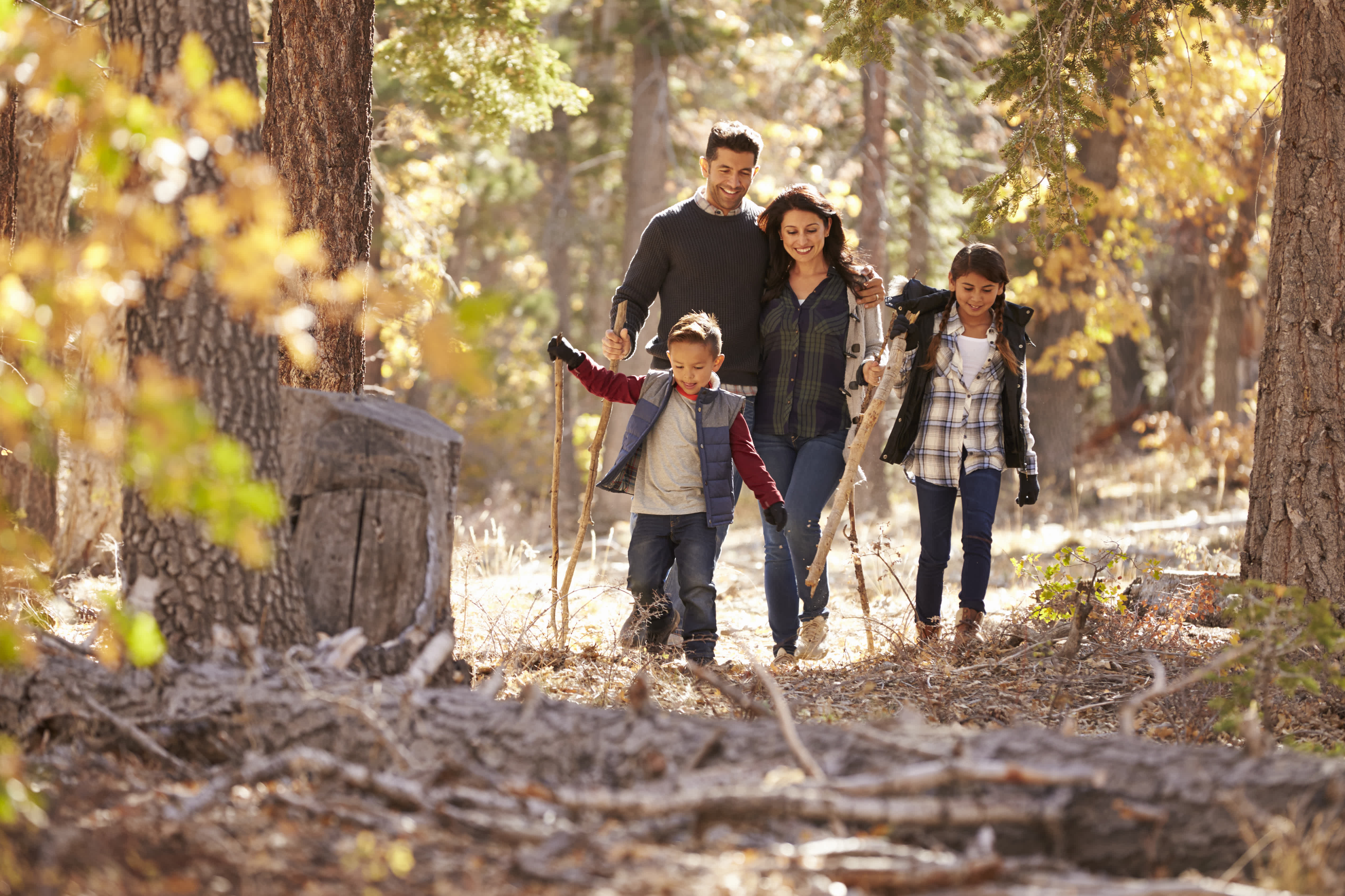 How to help avoid ticks and prevent Lyme disease 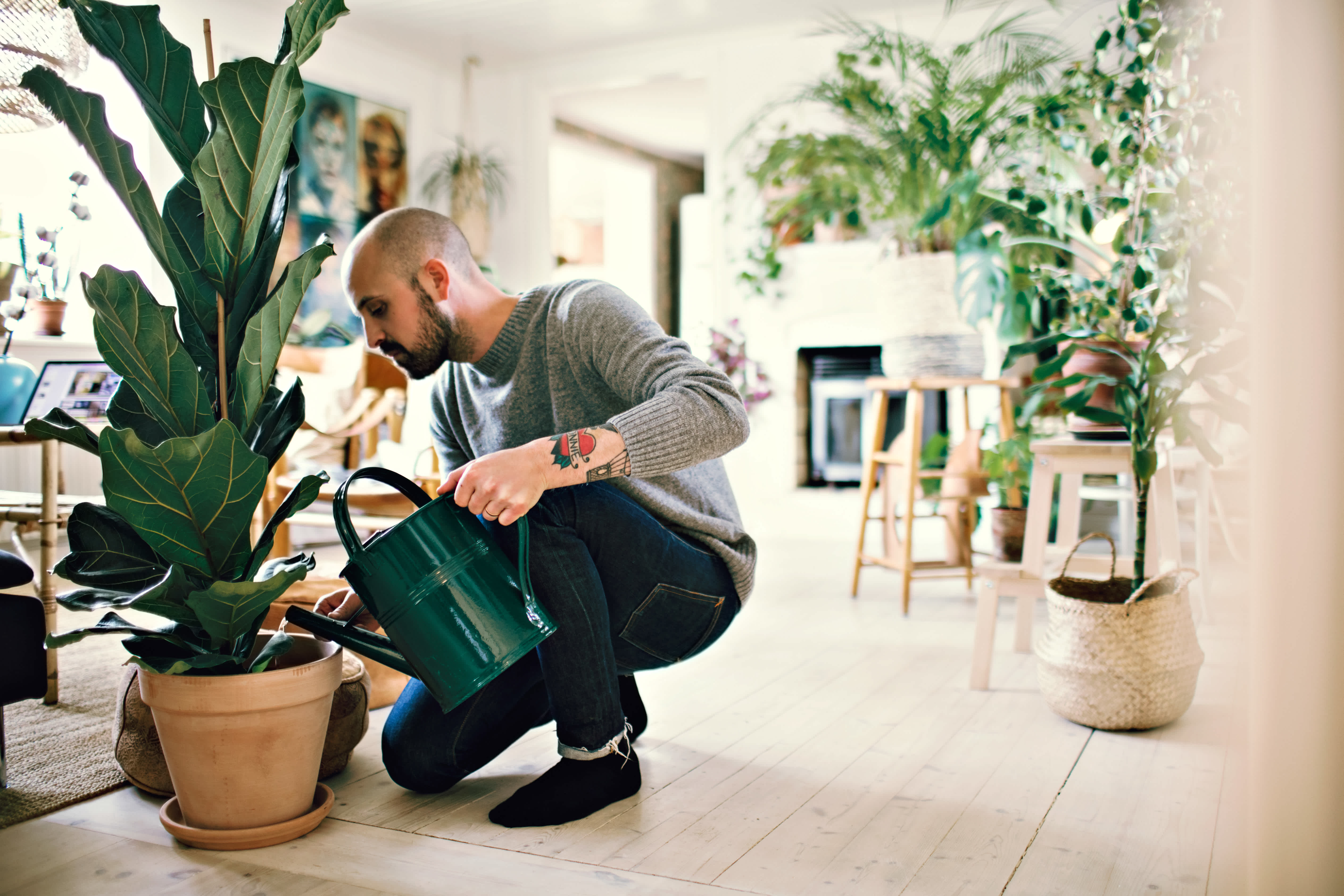 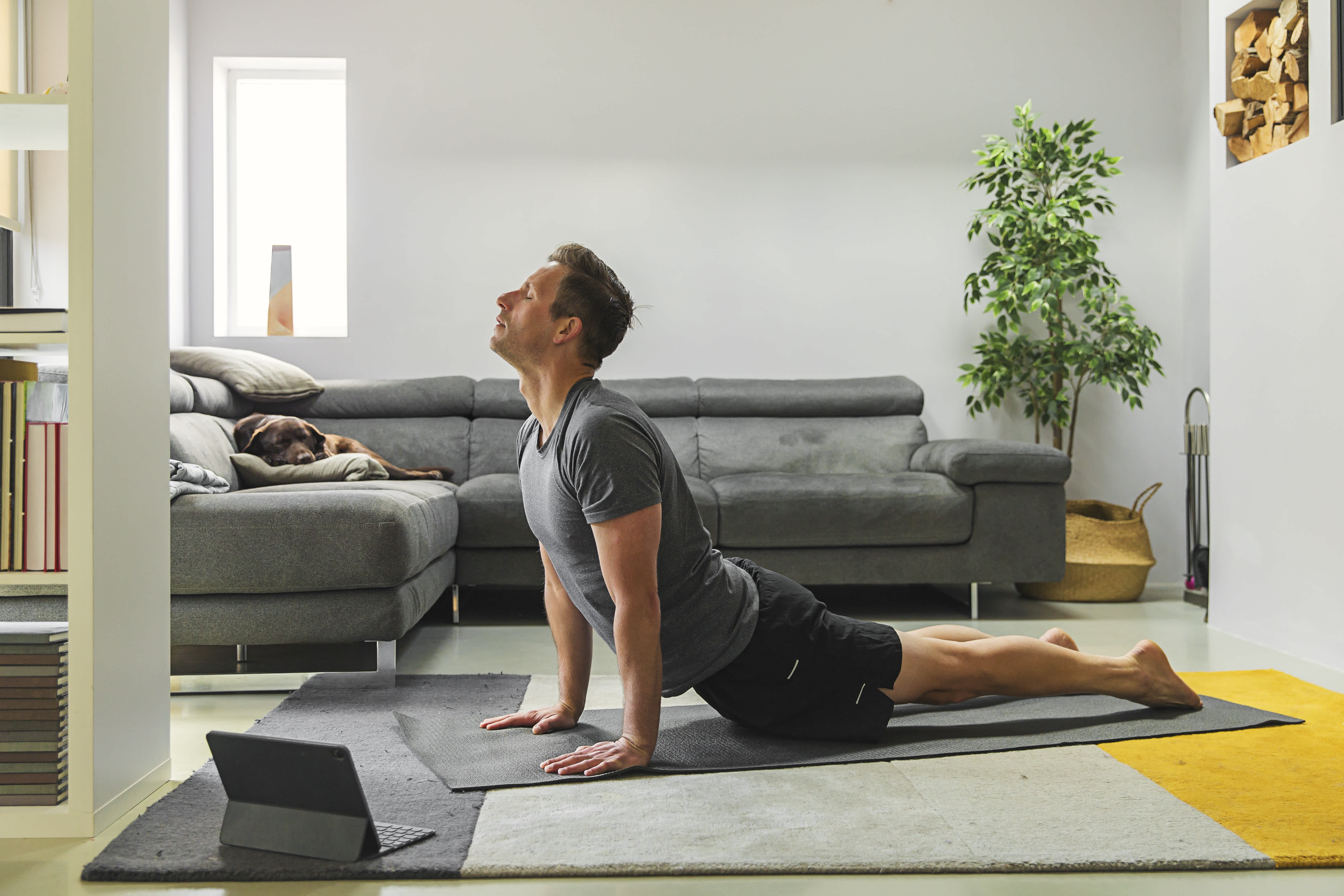 Yoga can help you sleep better 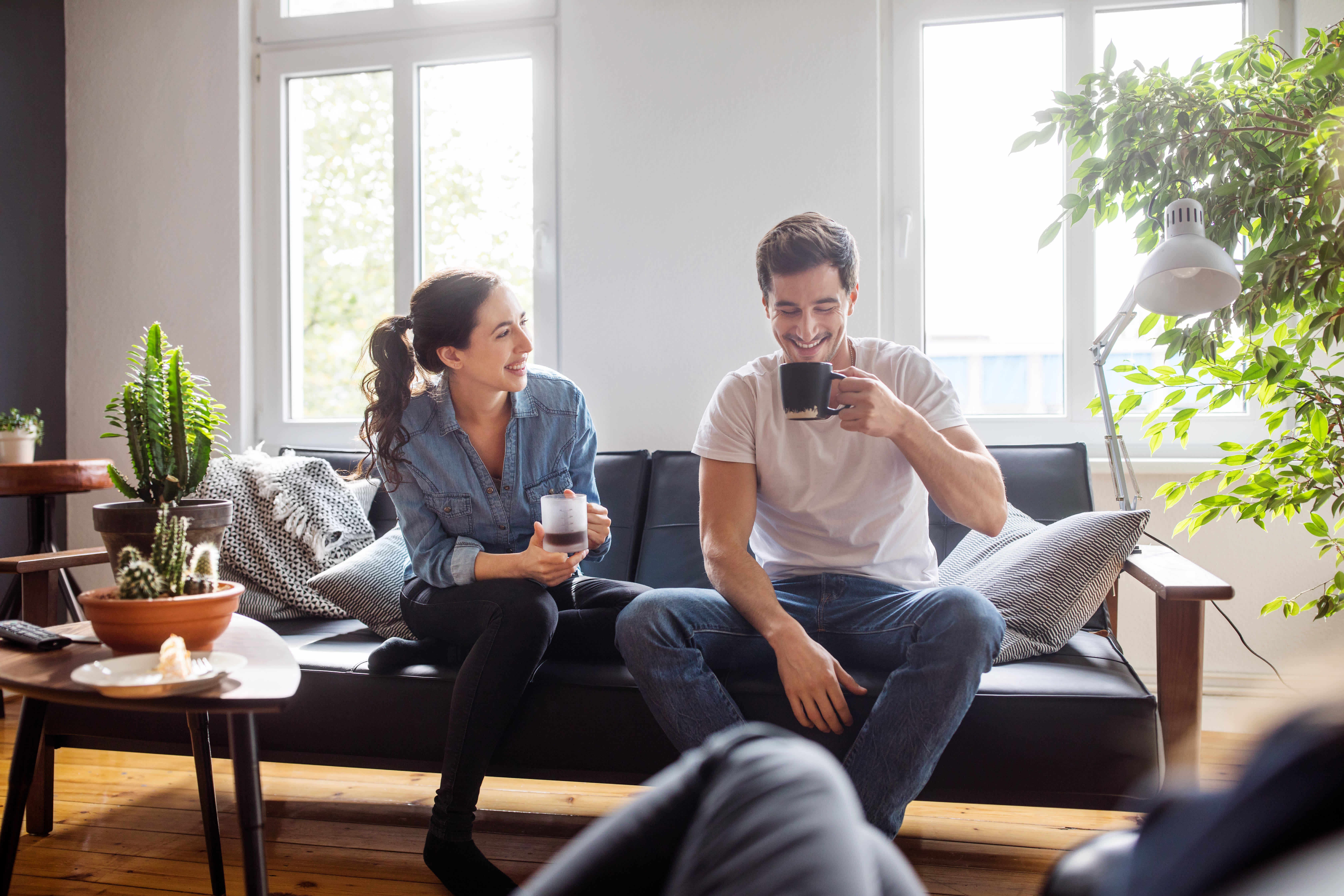 Caffeine 101: What you need to know