Skip to contentSkip to search
COVID-19:We are open to serve you safely.
EN
BC

COVID-19:We are open to serve you safely.

Epigenetics: how our genes and experiences make us who we are

One example of cumulative risk is when our unique genetic profile is influenced by our environment, which is referred to as epigenetics. In order to really understand epigenetics, it’s necessary to have some background information about what genes are and how they work.

The basics of DNA and epigenetics

Humans are made with built-in instructions books called deoxyribonucleic acid, or DNA, which is found in the nucleus of every cell in your body. Your DNA contains your genetic code, which provides the instructions necessary for life, including how we grow, develop and reproduce.

I think of DNA as being like a piano keyboard. Every person has their own unique keyboard (except identical twins – they have identical keyboards). Each key on your keyboard represents a section of DNA, known as a gene. Genes hold the information needed for cells to differentiate into unique types: when specific genes are turned on (expressed) or turned off (suppressed), they direct what a cell will become.

DNA is surprisingly simple – it’s made up of just four chemicals. Genes are short sequences of those four chemicals, which direct a cell to produce a specific protein (like insulin), determine our physical traits (like eye colour) and direct cells to differentiate, for instance, becoming heart muscle cells, brain cells or liver cells.

Think of it as “the music of you.”

While DNA can’t be changed, how our genes are expressed does change at different times during our growth and development – thus we change our tune throughout our life. The process underlying this is called epigenetics, which is the science of gene expression. It involves the interaction between nature (the genes you inherit from your parents) and nurture (your life experiences). How your genes are expressed depends on the type of genes you inherit from your parents, your developmental stage (puberty, pregnancy or menopause, for example) and your environment.

Epigenetic changes can be part of normal development – or associated with illness. The changes that occur during puberty are a good example of a normal epigenetic cascade. At puberty, some genes are expressed and others are suppressed, causing males and females to develop different “secondary” sexual characteristics (for example, women develop breasts and men develop deeper voices). Of course, this is a very complicated process involving hormones and other brain chemicals, but it’s all laid out in our instruction booklet – our DNA – and the genes that our DNA is comprised of.

We now know that our inherited genetic code can be influenced by life events (referred to as our environment), which can alter how our genes are expressed. For instance, the timing of puberty and menopause is influenced by inherited biological factors as well as by our environment. Some toxins and infectious diseases are now known to cause epigenetic changes. For instance, we know that toxins found in cigarette smoke are associated with many types of cancer by triggering the expression of cancer-causing genes or suppressing genes that protect against cancer.

Research on schizophrenia provides other examples of gene-environmental interactions that may trigger the development of the illness. Examples of environmental triggers that can provoke epigenetic changes, potentially contributing to the development of schizophrenia, include infections during pregnancy, abnormal bowel flora (microorganisms that live in the gut) and smoking cannabis thatcontains high-potency THC.[1],[2]  These, and likely other environmental exposures, are of greatest concern to vulnerable individuals, like those who have a family history of serious mental illness. Those families likely have specific genes in their DNA that heightens their risk for a mental illness and, with exposure to a provocative environmental agent, a gene that promotes schizophrenia or another mental illness might be activated, resulting in the onset of symptoms.

To learn more about your family history’s role in your physical or mental health, consider booking a Preventive Health Assessment. 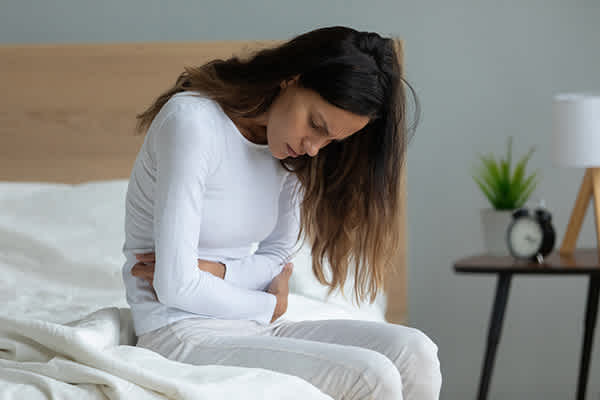 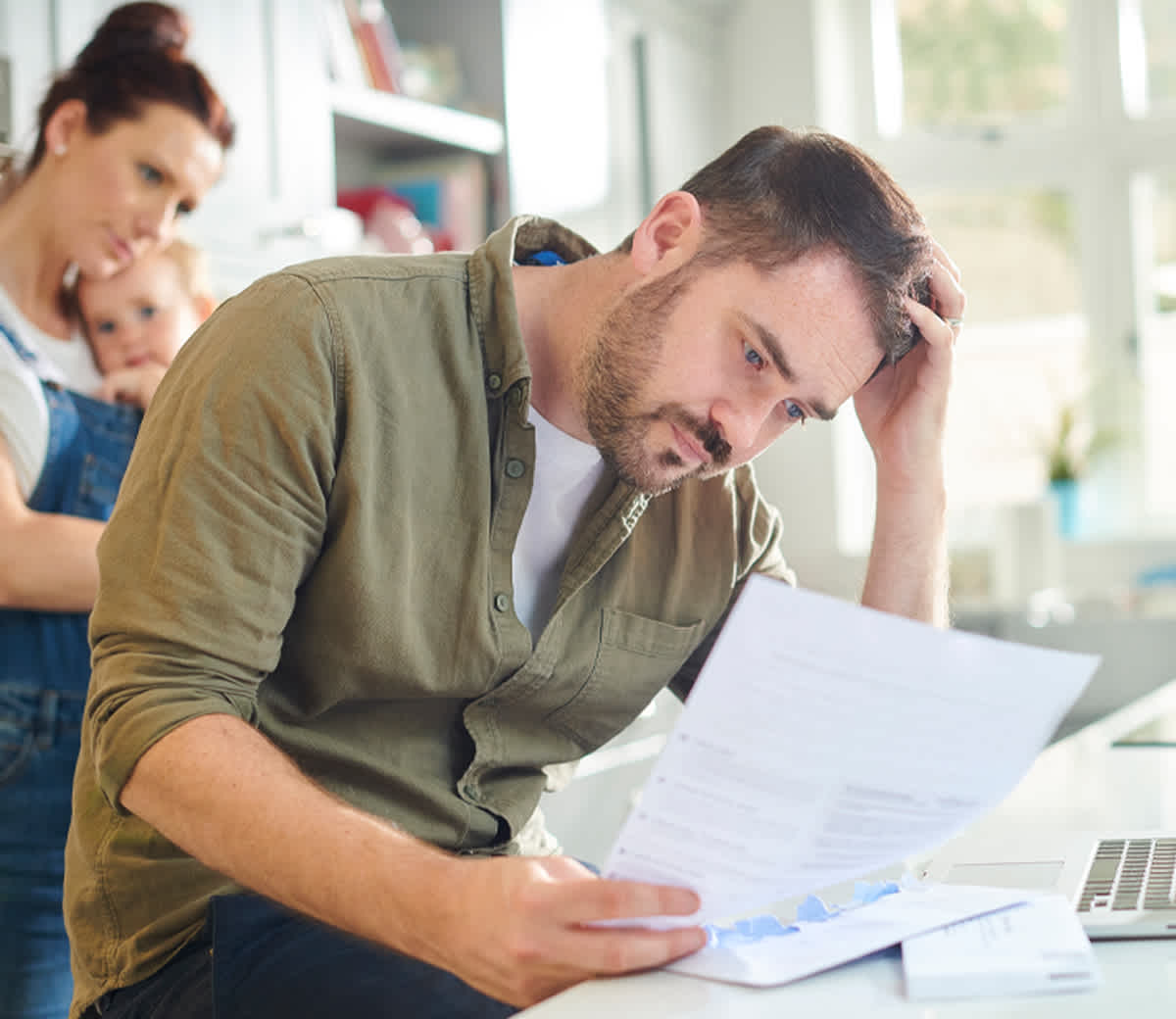 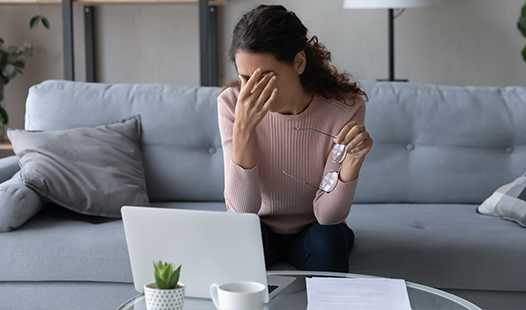 How to help ourselves and each other feel better now 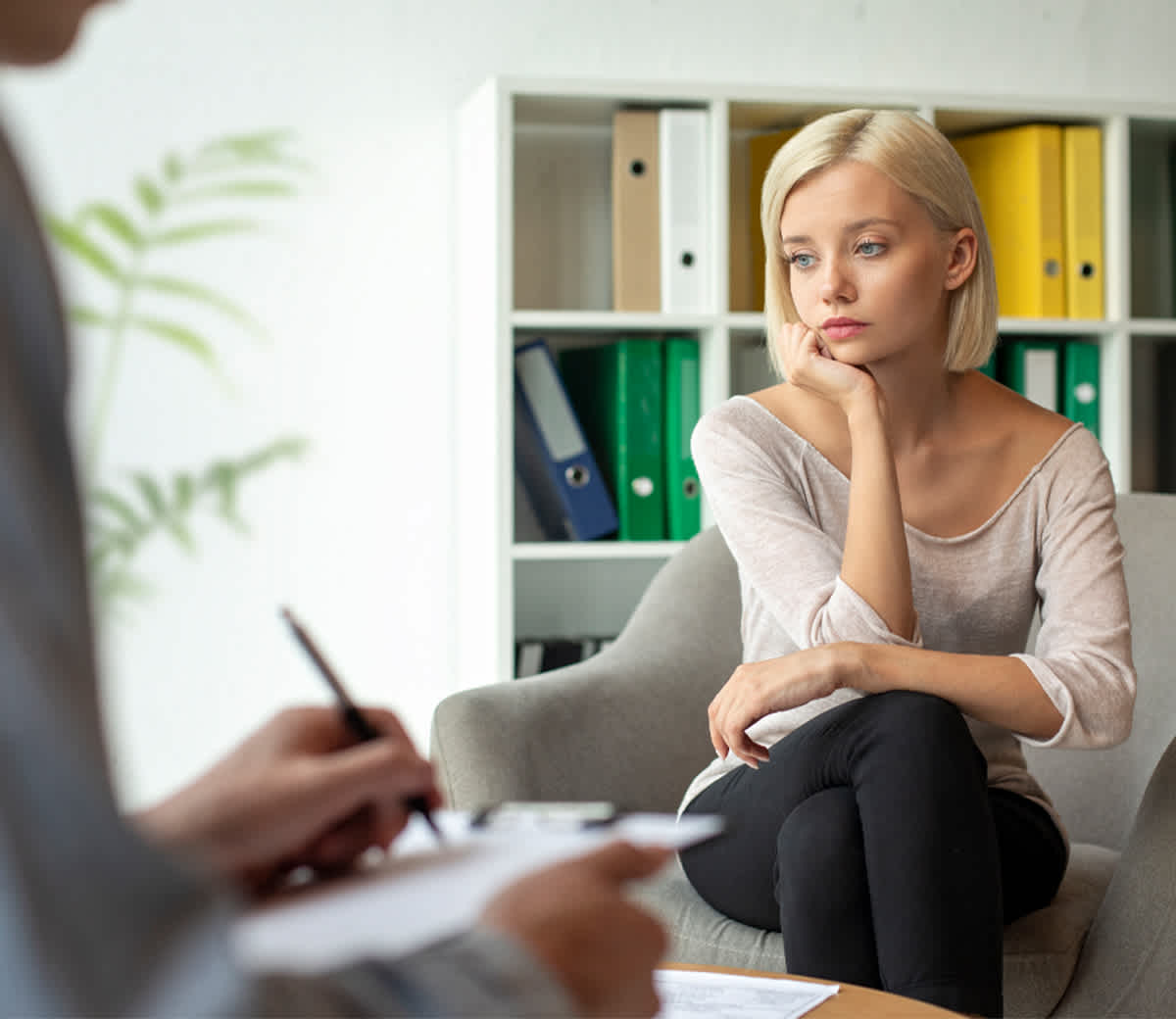 When to get a mental health screening