Have you ever seen a culturally clueless advertisement and wondered how the heck it got approved by a room full of executives and then published in an actual magazine or aired on TV? More likely than not, the people participating in these reviews saw nothing inappropriate. From product development to executive sign off, this is the unfortunate effect of not only having people with diverse perspectives but also giving them the power to make decisions or have their opinions heard. In the United States, less than 10% of the Fortune 500’s leaders are Black, and only four Fortune 500 CEOs are Black. In the tech industry, specifically, these numbers are even more discouraging. According to the latest data from the U.S. government, released in 2016, blacks made up 7 percent of the U.S. high-tech workforce and just 3 percent of the total Silicon Valley workforce. What’s worse? These statistics are not even available in Canada.

A study by Intel and Dalberg found that the tech industry “could generate an additional $300 to $370 billion each year if the racial/ethnic diversity of tech companies’ workforces reflected that of the talent pool. Moreover, the study finds that “For every 10 percent increase in racial and ethnic diversity on the senior-executive team, earnings before interest and taxes rise 0.8 percent.” Another study conducted by McKinsey showed firms that place in the “top quartile for racial or ethnic diversity” are 35 % more likely to have higher financial gains. 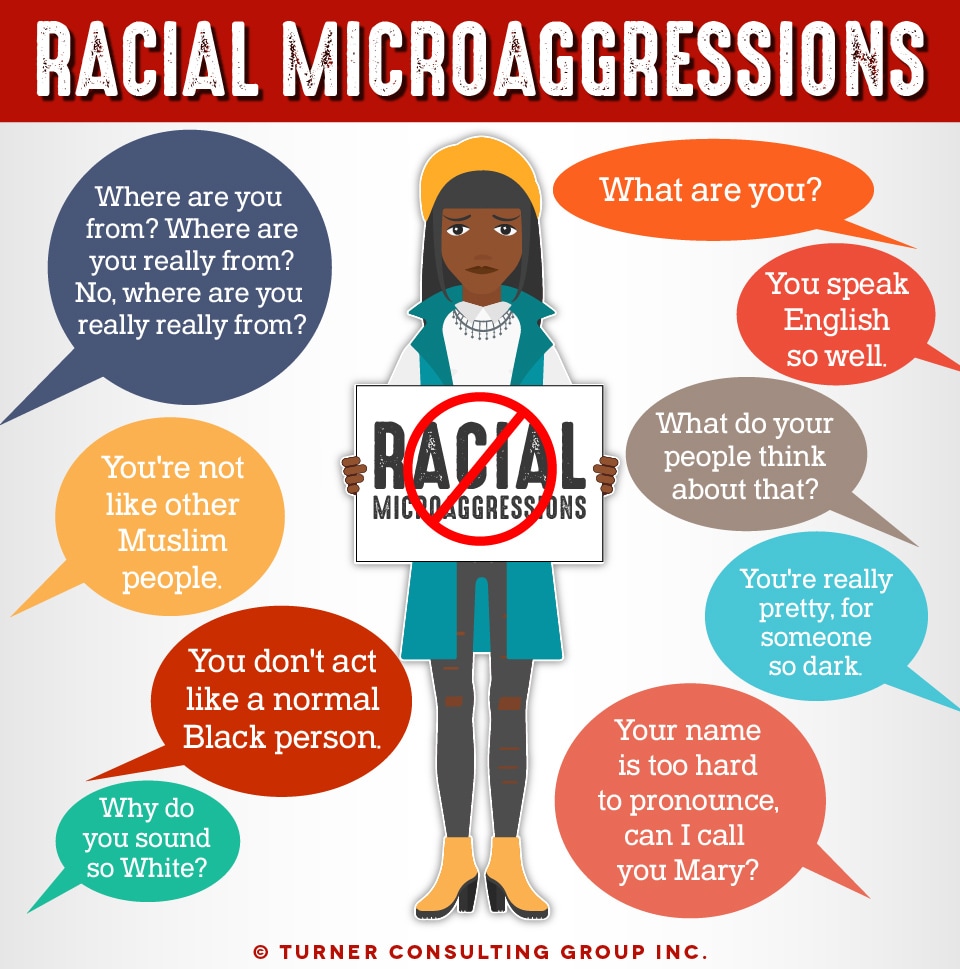 With this data, TELUS Digital is working on creating a more diverse and inclusive team. However, team members recognize that it’s a continuous journey and not one that can be solved overnight. There is more we can do to increase the representation of black team members, either through hiring or career development. Below are five things we can do right now:

Despite the advertising debacles mentioned above and the poor representation in leadership positions overall and in tech specifically, undeniably, race relations have improved compared to a century ago.

Although we’ve come a long way, we encourage team members to work towards creating a more diverse and inclusive tech community. We hope you’ll be able to incorporate these six simple tips to ensure all team members, including black team members, feel comfortable to build great products and voice their opinions when something feels wrong. 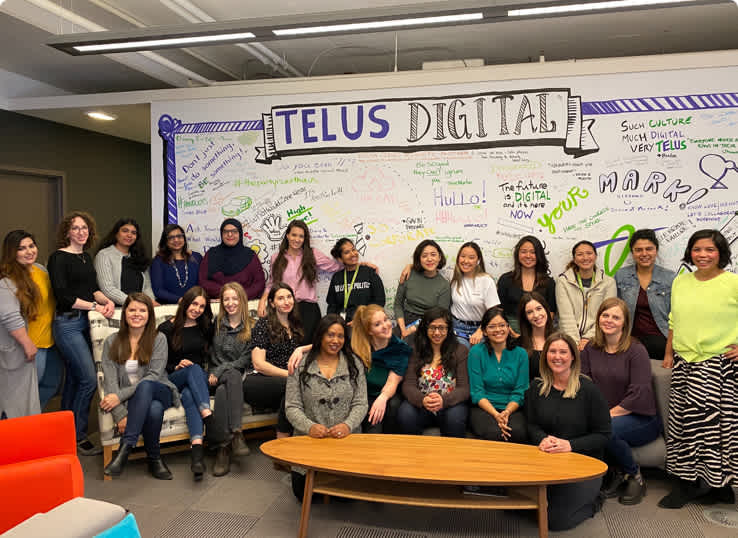 International Women’s Day 2020: Our Champions of Women in Tech 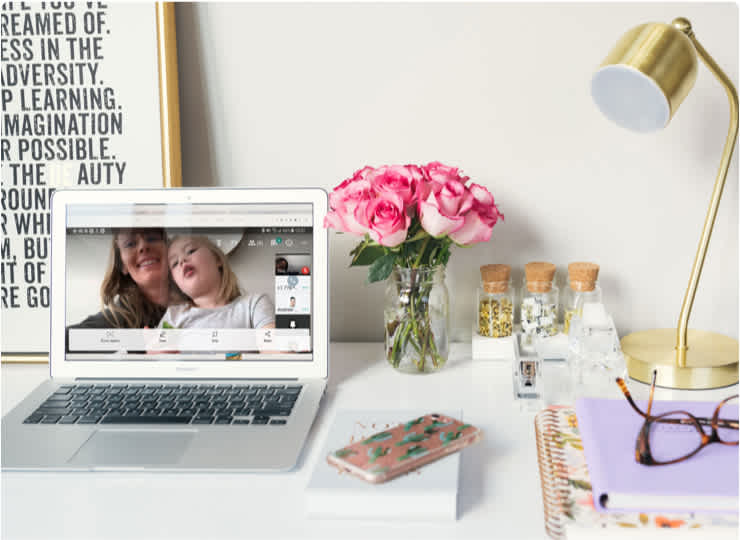 Staying Connected: How the TELUS Digital team is celebrating Mother’s ... 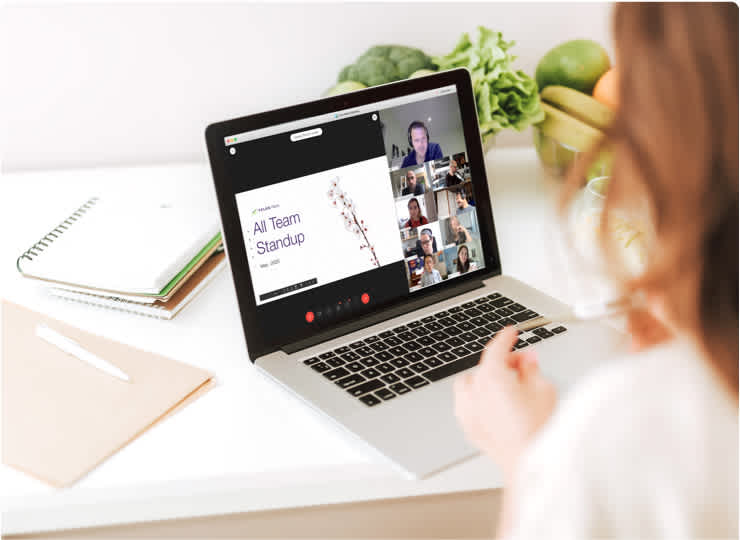 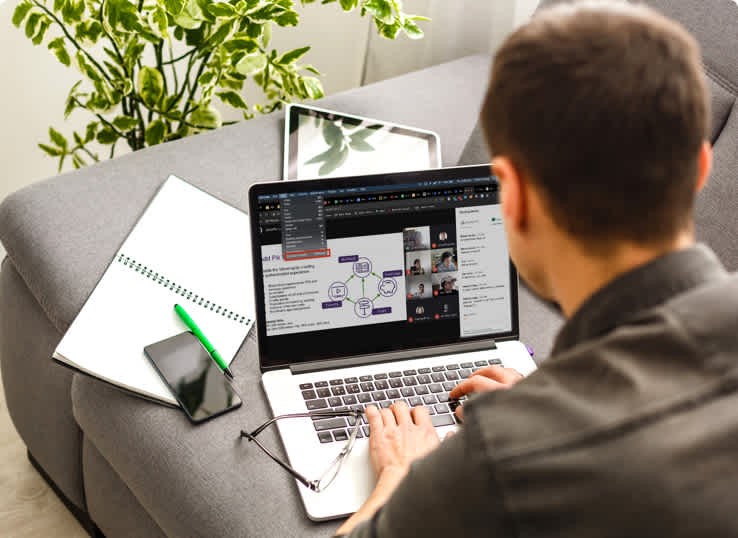