Why the TELUS PureFibre™ network is good for business

When speaking with customers about what the TELUS PureFibre network means, I talk about how we are making a generational investment, that is to say that the benefits from this project will be realized over many generations. When we think back to when copper based telephony services were first deployed over 100 years ago, nobody could have predicted the types of services that would eventually use that same copper infrastructure. At first copper was installed to provide telegraph services, at that time the idea of instantaneous voice communication (a telephone call) was inconceivable. That same copper now supports services that allow people to access libraries of movies and television shows, search volumes of information whenever we want, and connect colleagues virtually across the world with unified communications such as voice, video and instant messaging.

Telecommunications providers have been using fibre since the 1970s but it has typically been expensive to deploy. To manage the costs of fibre deployments, many networks mix copper and fibre technologies. TELUS has already invested in upgrading our network core to run on a fibre foundation. Today, fewer than 10% of broadband subscribers in Canada have access to a direct fibre connection, TELUS is changing that by investing to bring fibre right to the doorsteps of consumers and businesses. Fibre is to a network what foundations are to a house. A house's foundations are invisible, we don't think of the investment in time and money first spent on laying proper foundations before the house was built. Those foundations support the house, they also support how the house changes through renovations and extensions and the evolution of a home over time. Fibre is the foundation for networks, it is the invisible web that connects devices and users delivering the array of services we have come to rely upon.

Why then is fibre an important foundation to your business?

Increasingly, the TELUS PureFibre network is becoming the invisible foundation to building better digitally enabled communities today and into the future, delivering the speed and reliability to ensure your business can perform. 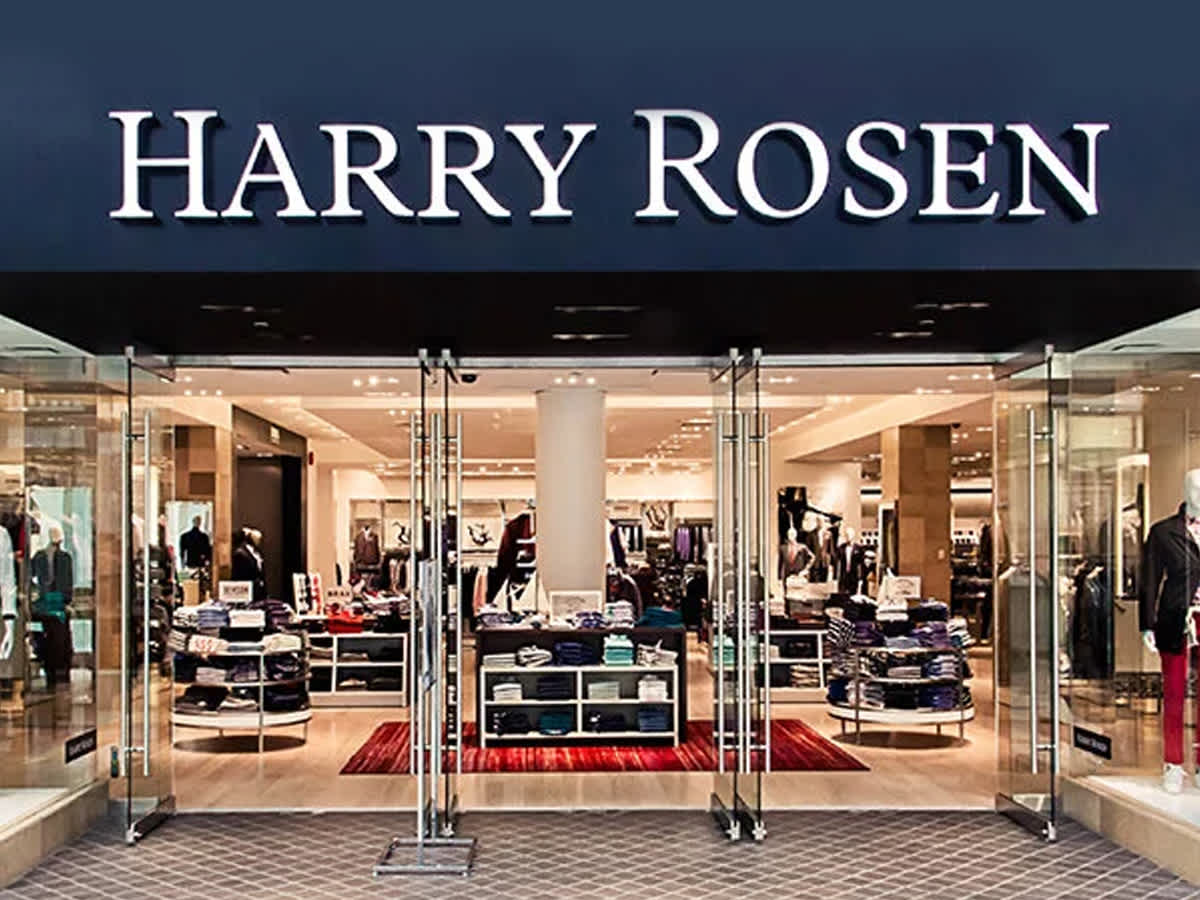 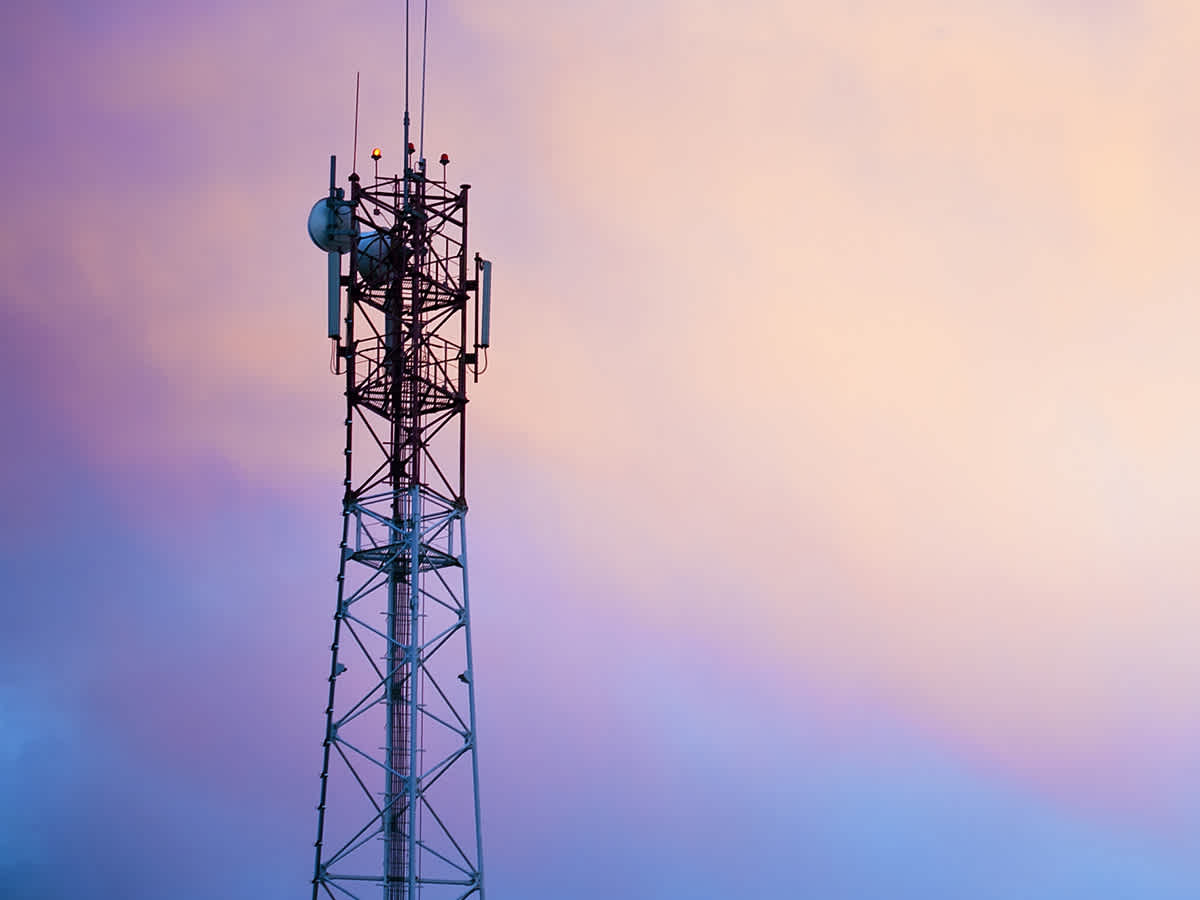 Reliability at the heart of the TELUS wireless network 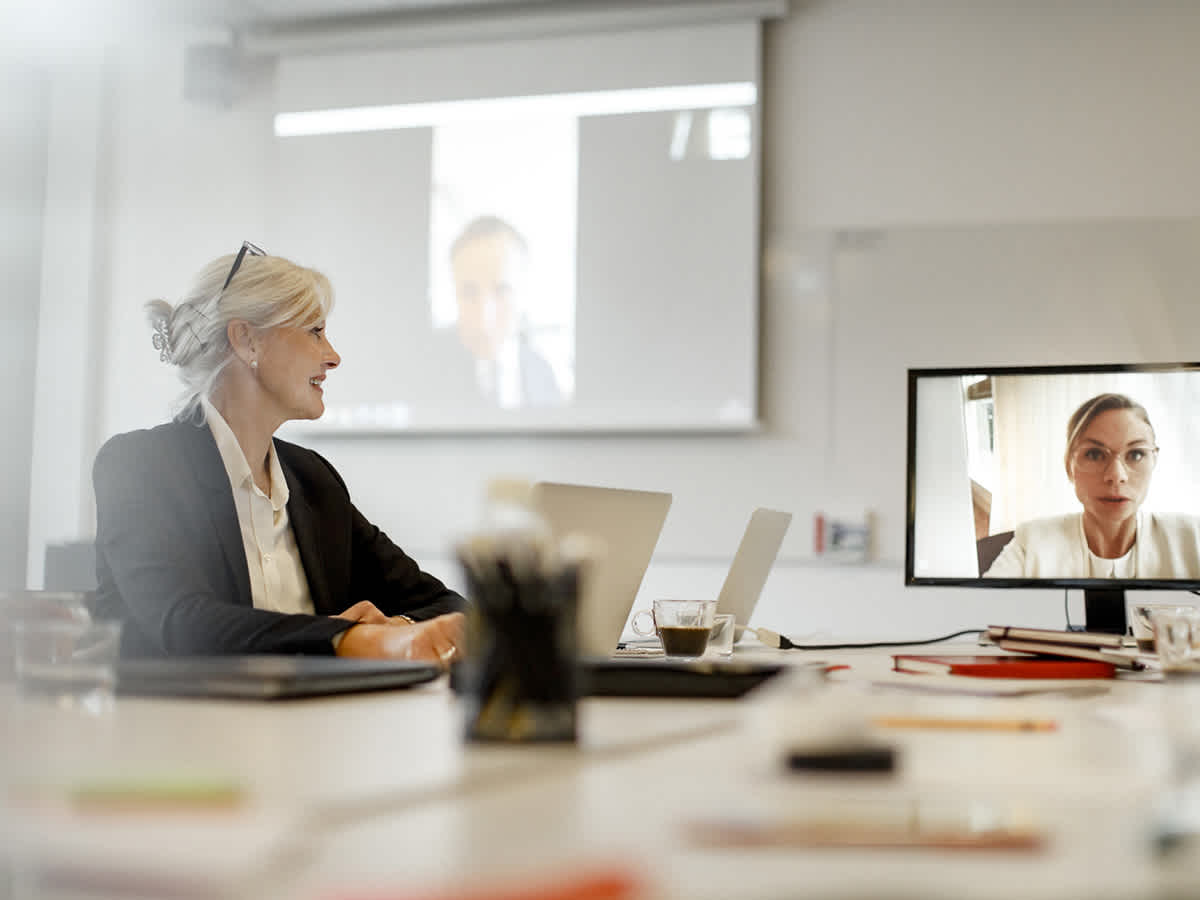 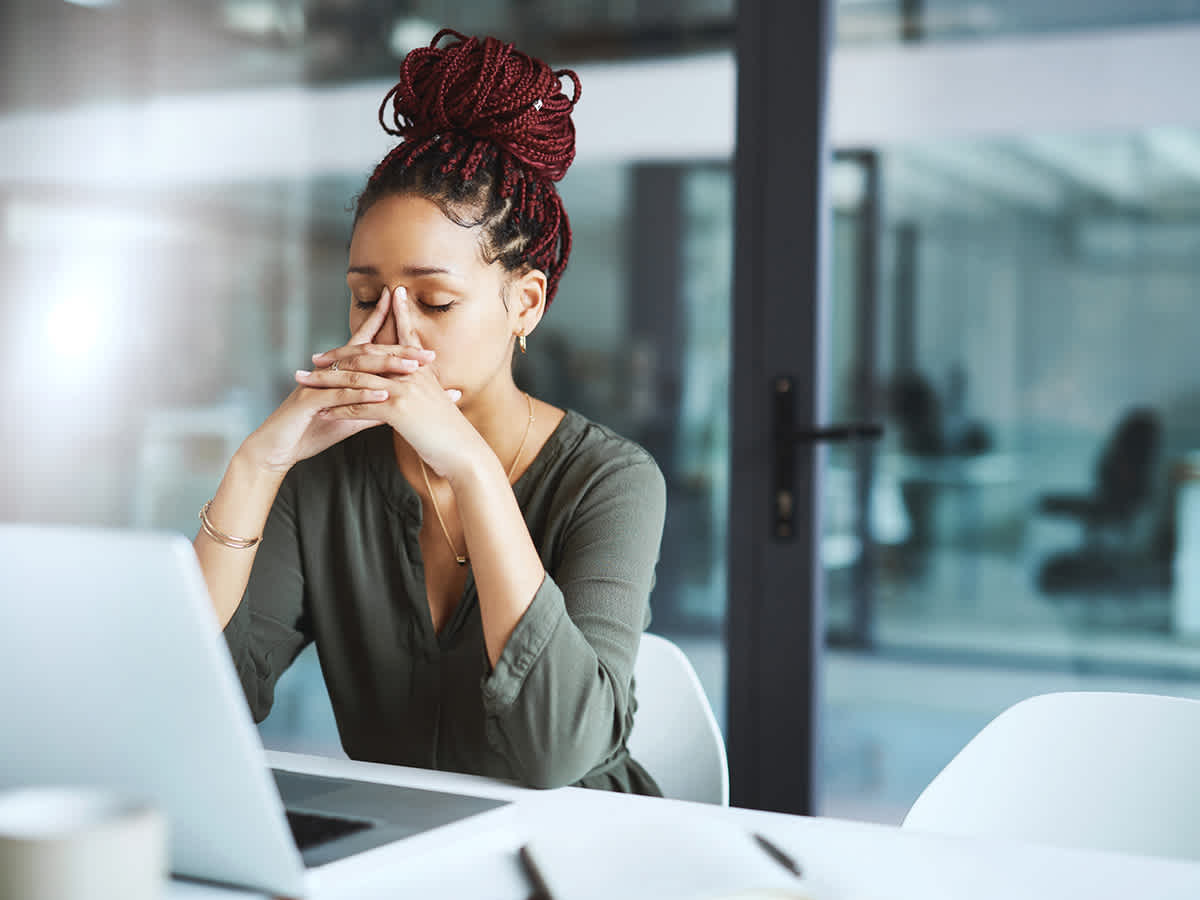