Meet the TELUS Agriculture team members who are helping our customers create a more sustainable food future. Dr. Eric Behlke (rhymes with “bell-key”) helps customers enhance the efficiency and sustainability of their feedlots. 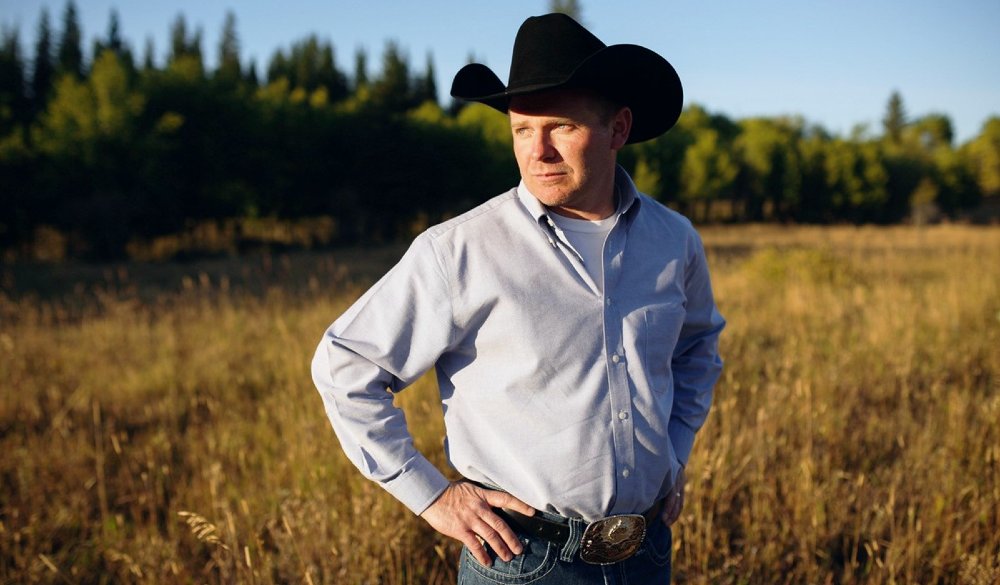 After growing up on a Nebraska farm and ranch, Eric earned degrees (BSc, MSc, and PhD) in animal science, before eventually earning a Doctor of Veterinary Medicine. Throughout his university tenure, and prior to joining Feedlot Health, he had a 14-year career as a rodeo cowboy, and one of daughters is actually named after a town where he won a rodeo, “Hoxie.”

While he now lives south of Calgary, Alberta, Canada, Eric still owns and operates a farm and ranch in Nebraska. When he’s not working with feedlot and calf grower customers, he enjoys pursuing large game, flying airplanes, and riding motorcycles. He spoke to us after a recent business trip to Kazakhstan.

What is your role at TELUS Agriculture?

In the past 11 years at Feedlot Health, I’ve had various roles. Currently, as a Professional Services Veterinarian and Production Consultant, I’m the team lead for the Individual Animal Management service module. I spend a lot of time providing boots-on-the-ground consultation services working directly with feedlot owners and operators, primarily in North America.

What is a feedlot? And did you say you just returned from Kazakhstan?

A feedlot is an agricultural operation in which animals, typically cattle but sometimes other species, are accumulated into a common area so that feeding and animal care can be provided very efficiently. Feedlot diets are typically high in energy, as one of the goals is to prepare the cattle for harvest of high-quality beef.

[Laughing.] And yes, we’ve been engaged with a client in Kazakhstan for about two years now. The cattle feeding industry there is currently being developed and appears well poised to take off. It is exciting to be involved at this point in the evolution of the industry!

What drew you to this business?

I grew up in agriculture, so that was the initial attraction. Later, at the beginning of veterinary school, I learned about Feedlot Health Management Services. I reached out to Dr. Calvin Booker, one of the managing partners, and asked him point blank what I needed to do to one day be one of his colleagues. He pretty much gave me a playbook, and four years later, I was in my dream career.

What inspires you to come to work every day?

I seldom set an alarm. I wake up very early every day excited to come to work, because we have a second-to-none collection of employees and clients. None are afraid to challenge the status quo, with the goal of always improving. It’s an environment that is energizing and addictive.

What’s the best career advice you ever received?

Feedlot Health has a great tradition of recognizing our team members’ work anniversaries. Last year, on my tenth anniversary, our founder, Dr. Kee Jim, sent me a note reading:

Opportunity comes to those who quit waiting and start looking.

Success comes to those who quit thinking and start doing.

Those words really made an impression and inspire me to this day.

What do you want people to know about TELUS Agriculture?

One of the most unique things about ag is the people. The people have an appreciation for time-honoured traditions. And what’s unique about TELUS Agriculture is that our team understands those people and traditions. Working with the people to augment those traditions with the latest innovations will achieve efficiencies that we probably never thought were possible.

Since we’re talking about ranching and agriculture, do you have a favourite food?

Absolutely. And it would be great if you had the Aaron Copland song, “Hoedown,” playing in the background for this, because, “Beef. It’s what's for dinner.” There’s nothing better than a bone-in ribeye, cooked medium-rare over a backyard charcoal grill. And if I could have a glass of something to go with it, I’d choose a Shiraz from Barossa Valley in Australia. 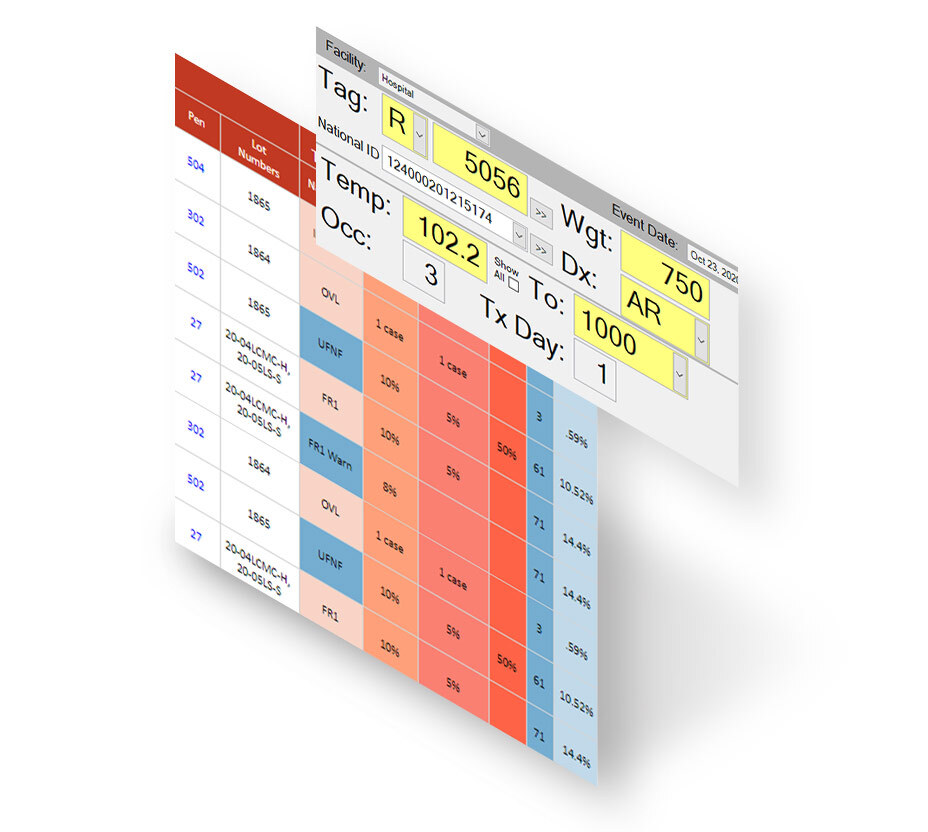